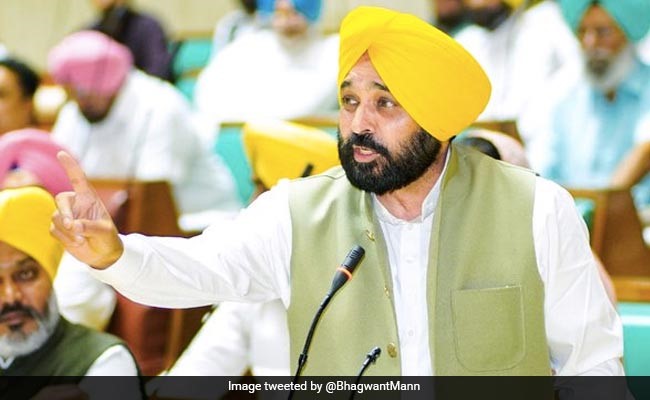 Ruling AAP MLAs had five days back filed a complaint with the state’s top cop against the BJP for trying to topple their government by offering money to its MLAs and threatening them.

Punjab Chief Minister Bhagwant Mann today announced that he has called for a special session of the state assembly on September 22 for a majority test on the floor of the house.

After news of the BJP’s ‘Operation Lotus’ to break off Aam Aadmi Party MLAs, we want to prove legally as well that our government stands strong, Mr Mann said in a video message.

“The faith of the people has no value in any currency of the world…On Thursday, 22 September, a special session of the Punjab Vidhan Sabha will be convened and this will be proved legally by submitting a vote of confidence… Long live the revolution,” he tweeted in Punjabi.

Ruling AAP MLAs had five days back filed a complaint with the state’s top cop Gaurav Yadav against the BJP for trying to topple their government by offering money to its MLAs and threatening them.

Led by state’s senior-most minister Harpal Singh Cheema, 11 party MLAs and Deputy Speaker of Punjab Vidhan Sabha, Jai Krishan Singh Rouri, submitted their written complaint to the DGP on September 14. They also reportedly submitted audio recordings of the calls received by the MLAs as proof against the BJP.

The party claims that the BJP has shifted its focus to Punjab, having failed in Delhi.

“Operation Lotus” is the term used by Opposition parties to describe what they call “poaching” of MLAs by the BJP to topple governments.

A floor test is a measure to check whether the executive is enjoying the confidence of the legislature. A successful show of strength in Punjab, right after the same in Delhi, will be helpful to AAP when it asks for votes in the upcoming Gujarat elections, claiming it’s leaders are the most honest. The party has already tried to pitch the Gujarat battle as AAP vs BJP, asking people not to ‘waste’ their votes on Congress as the BJP breaks them off anyway.

Mr Kejriwal has repeatedly attacked the BJP for trying to poach MLAs for Opposition parties. AAP MP Sanjay Singh had yesterday alleged that the BJP ‘kidnapped’ and ‘bought’ 285 MLAs across the country. “How many crores of rupees have been spent on corruption and black money, the whole country wants to know,” he said, adding that today the name of BJP has been changed to “Bharatiya Khoka (crore) Party”.

He reiterated his party’s charge that the BJP unsuccessfully conducted ‘Operation Lotus’ in Delhi by offering ₹ 25-25 crore to MLAs to switch sides. 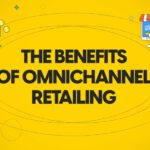 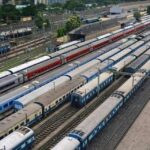