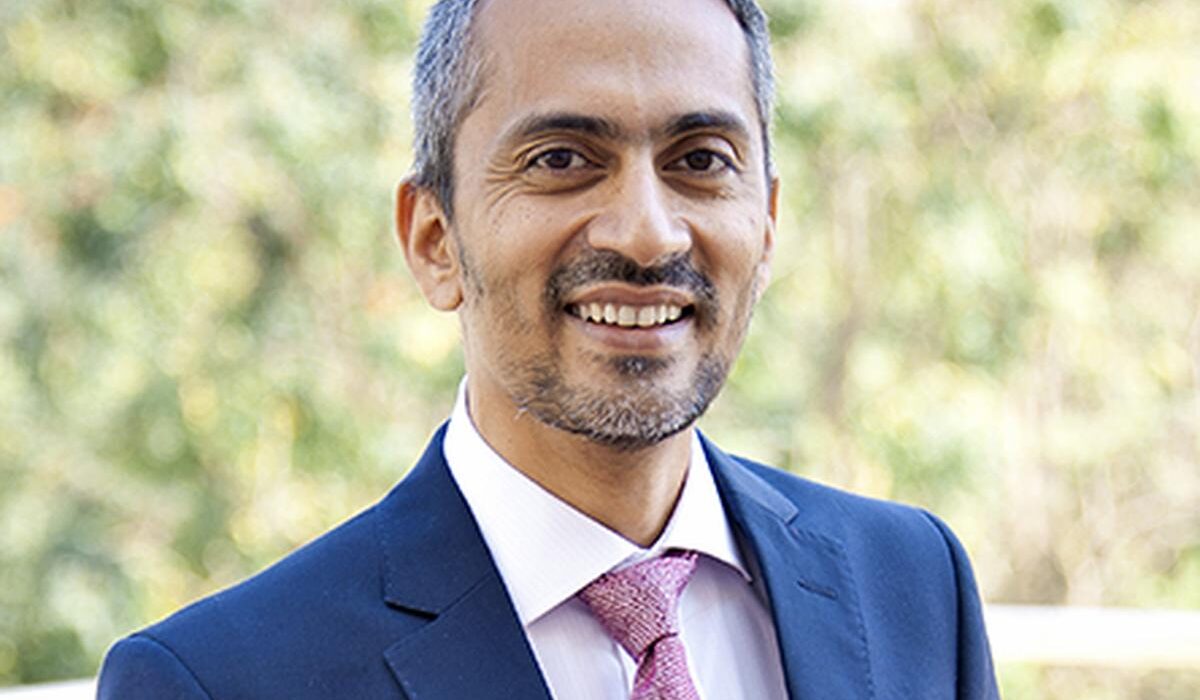 The company is eyeing rapid growth in India even as inflationary pressures remain. It has added 100 stores in the past year, including 30 in the past six months in 10 new cities.

The coffee chain sees potential in the tier-two markets.

He added that the company has significantly exceeded pre-Covid numbers. “While we do not disclose absolute numbers, I can say that we are on a growth trajectory in India. During Covid, we saw an uptick in the delivery segment. While that uptick continues, people have started coming back to Starbucks, thus growing our dine-in segment, too.”

Asked if inflationary pressures were impacting the company’s growth, he said that, despite the global scenario, Starbucks has been “aggressive in India”. Without disclosing details on planned store additions, he said the company will follow a two-pronged strategy of same-city stores and stores in tier-two cities.

He said that while beverage continues to be the highest revenue contributor, the food segment has contributed to 15-20 per cent of revenues. The company recently announced the addition of vegan food, which too has been doing well, he said.

Dash said the chain’s stores in malls and standalone stores contributed the most revenues. “Stores at airports are also back to pre-Covid levels. In fact, we have opened stores at eight new metro airports. However, the segment that is yet to reach pre-Covid levels is at office complexes because people are still working in hybrid models.”

Asked if the company may opt out of office complexes, he said it is in a “wait-and-watch mode”.

However, it has passed on increased costs to the tune of 8-9 per cent, he explained. On the current pricing, he said the company is in discussion and “will take an appropriate decision at the correct time”.

On the way forward, he said, “Digital ecosystem will continue to lead the way for the brand. Brand partnerships and collaborations have been another important pillar in our marketing strategy, and you will see some exciting news on that front, as well.” 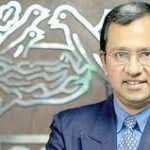