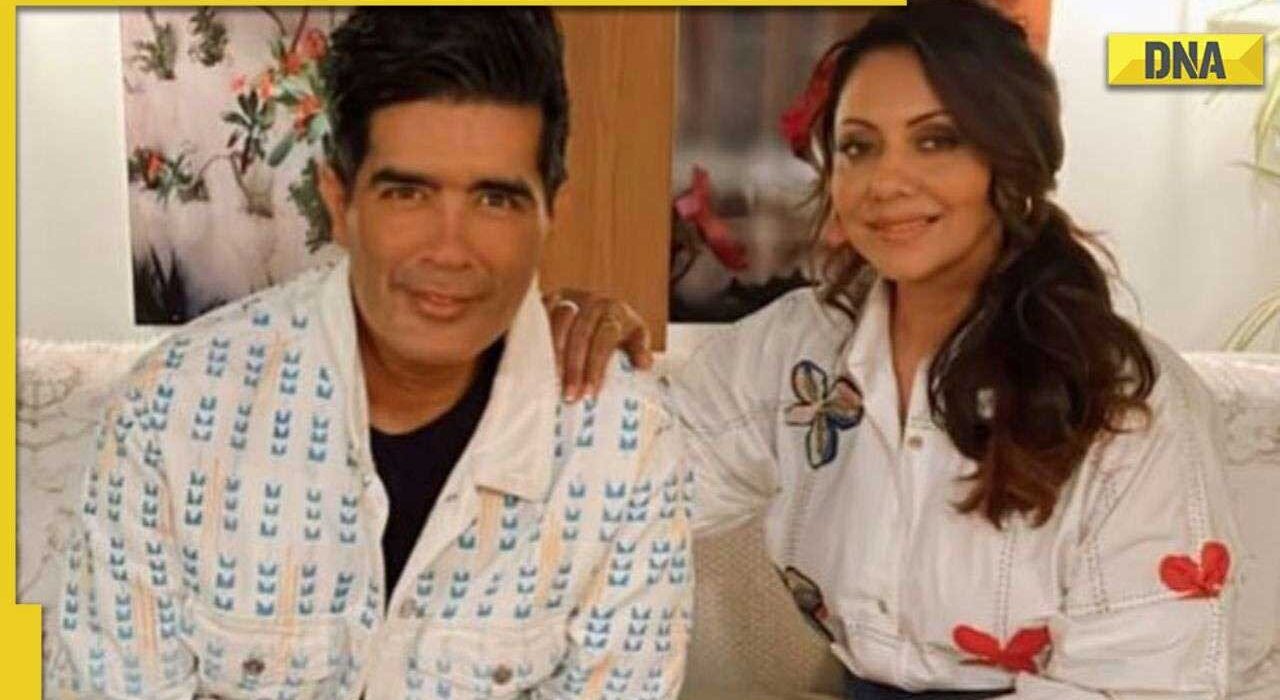 The first episode of Gauri Khan’s show is out, and she has given a makeover to Manish Malhotra’s house.

Mirchi music and entertainment company, announces its all-new show titled ‘Dream Homes’ that marks the digital debut of Indian film producer and interior designer, Gauri Khan, as a host. Presented by Kurlon & powered by Bonito Design & ACE group, the show will present six episodes where Gauri Khan will take the viewers through the space makeover journeys of some of the most popular B-town celebrities’ homes. Dream Homes will not only bring the latest home décor trends and hacks but will also reveal the behind the scene madness of revamping the spaces for some of Bollywood’s most successful, and creative minds. Mirchi is all set to drop the first episode on 16th September, exclusively on its YouTube channel – Mirchi Plus, Mirchi Plus Mobile App and Colors Infinity.

Fueled with elegance, flair, and Gauri Khan’s ingenuity in home décor and styling, Dream Homes showcases an extravagant transformation of spaces inside the homes of Manish Malhotra, Farah Khan, Katrina Kaif, Kabir Khan, Jacqueline Fernandes, and Malaika Arora. From discovering the best-suited aesthetics in line with her guests’ choices to sharing her knowledge on home styling and execution, Gauri will delve deep into the nuances of interior design. Amidst her candid conversations with the celebs, Gauri will be seen bringing the vision of the celebs for their spaces to life alongside giving a sneak peek into her sensibilities when it comes to redoing spaces. Mirchi will be releasing six episodes for the season and take the audience through the entire decor process for each celebrity home. The series promises a treat for the viewers as they get to know more about their favorite celebrities’ tastes, homes, and so much more!

Expressing her excitement about the show launch, Gauri Khan, Founder, Gauri Khan Designs, said, “I am constantly exploring and expanding my horizons in the field of interior design through many associations and collaborations. What excited me about this project is how beautifully the show captures the process of space makeovers and design. Designing and bringing ideas to life has been a lifelong passion, so, when Mirchi approached me with the concept of Dream Homes, I was very excited, and I am thrilled how it’s turned out. Also, I will be turning host for the first time with the show, which is something completely new to me and I am looking forward to it all”.

To catch new episodes of Dream Homes with Gauri Khan releasing every Friday, subscribe to Mirchi Plus YT Channel or download Mirchi Plus mobile app now. Moreover, the audiences can also catch the show on Colors Infinity SD & HD, 2nd October onwards, every Sunday at 9 PM 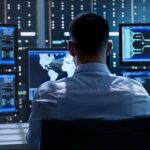 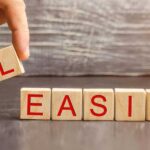