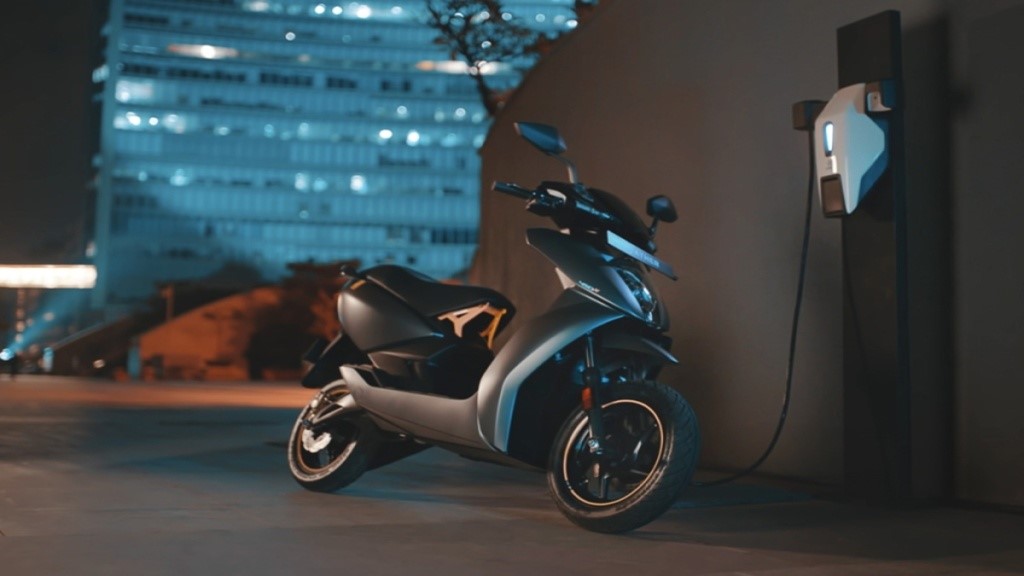 According to Rajasthan’s Transport Department data, the sale of electric vehicles in the state has increased approximately six times till the first week of September since 2019.

The popularity of electric vehicles is gaining momentum in Rajasthan, where the number of such vehicles has jumped six times in three years, as people are increasingly adapting to the emerging mobility model.

Looking at the comfort and easy mobility in city life, the sale of two-wheelers is the highest, while the sale of four-wheelers is the lowest, as consumers are still apprehensive about the charging infrastructure, particularly on highways and in the outskirts.

According to Rajasthan’s Transport Department data, the sale of electric vehicles in the state has increased approximately six times till the first week of September since 2019.

“There is a continuous increase in the sale of electric vehicles in the state, as more and more people are shifting towards better and advanced technology. The rising trend is also due to the policy of the state government, which is providing grants on the purchase of e-vehicles,” Transport Department Commissioner K L Swami told PTI.

A total of 6,627 electric vehicles in three segments — two-wheelers, three-wheelers and four-wheelers — were purchased in the state in 2019.

As per the data, till September first week this year, a total of over 42,900 electric vehicles have been sold in the state, which includes about 28,000 motorcycle/scooters, 13,400 three-wheelers, and 1,500 light motor vehicles.

From August 25, till September 7, which includes the Ganesh Chaturthi festival, approximately 3,200 electric vehicles were sold in Rajasthan.

The Business of EV vehicles is also blooming with people shifting towards new technologies.

Nishchal Chaudhary, founder and director of electric scooter company- Batt: RE, said that the sales reflect that people are rapidly shifting towards electric vehicles and the presence of EVs on roads is going to be dominant.

Mahesh Kumar Sharma, who recently purchased an electric scooter, said that less running cost as compared to petrol vehicles was the motivation behind him choosing the EV.

“The running cost is too cheap as compared to petrol. Though the rate of electric scooters is higher than a normal petrol scooter, the overall cost, in the long run, is less than the petrol vehicle,” Sharma said.

The state government gives subsidies on the purchase of electric vehicles.

Chief Minister Ashok Gehlot announced the policy in the budget 2019-20 and he approved the draft policy on May 24, this year. Under this, the government approved the proposed one-time contribution on the purchase of electric vehicles and an additional budget provision of Rs 40 crore for reimbursement of State Goods and Services Tax (SGST). The state government had announced to reimburse Rs 5,000 to Rs 10,000 SGST amount for two-wheelers, Rs 10,000 to 20,000 for the purchase of three-wheelers. The government in its revised policy in 2022 has announced to provide grants of Rs 30,000-50,000 for four-wheelers according to the battery capacity of the vehicle. 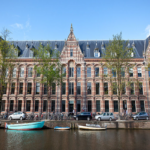