Indian Railways Catering and Tourism Corporation (IRCTC), has partnered with the CASHe to offer a Travel Now Pay Later (TNPL) payment option on its travel app, IRCTC Rail Connect. This announcement was made via a press release issued on October 19, 2022.

As a result, passengers using Indian Railways will be able to promptly reserve their rail tickets and pay for them using affordable EMIS that last between three and six months. Millions of travellers on the Indian Railway will now find it simpler and less complicated to purchase train tickets on the IRCTC travel app thanks to CASHe’s TNPL payment option, stated the press release.

“The EMI payment option will be available on IRCTC travel app’s checkout page for passengers booking their reserved and tatkal tickets. CASHe’s TNPL EMI payment option offers a seamless user experience by automatically qualifying all users to avail the TNPL facility without any documentation,” stated the press release.

What is travel now, pay later?

TNPL is the travel version of “buy now, pay later’ scheme, wherein you purchase merchandise and pay for it through EMIS. It is essentially a loan or credit you are taking while booking or taking a trip and staggering the payment for the same.

“The online travel aggregators or other travel firms either tie up with banks, fintech companies, loan apps and third-party lenders, or offer credit through their own fintech arms. You can even approach the banks or third-party lenders directly for availing of the scheme. You can either pay partially or not at all while booking and do so later in a specified duration. You can avail of no cost EMIS or pay an interest rate on the borrowed amount depending on the quantum of funds and the duration for which you are taking the loan,” stated a recent Economic Times news report. 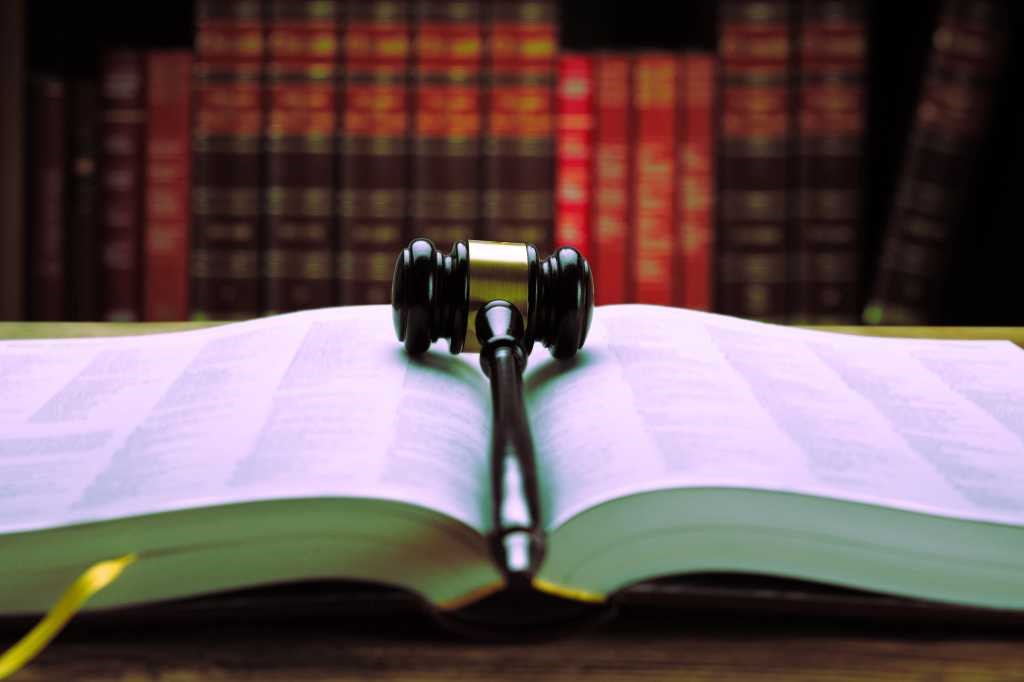 Lack of budget and resistance to change are top barriers to digital transformation in most legal departments across the US,
Business Expansion Digital Transformation IT New Developer

Netflix VP-Games Mike Verdu announced that the company is opening a new gaming studio in California led by Chacko Sonny,