Retail chain Shoppers Stop Ltd on Tuesday reported a consolidated net profit of Rs 22.83 crore for the first quarter that ended on June 30, 2022.

The company had posted a net loss of Rs 104.89 crore in the April-June quarter a year ago, said Shoppers Stop in a regulatory filing.

Its revenue from operations during the period under review was at Rs 948.44 crore, up over four-fold in comparison to a lower base of the pandemic-impacted corresponding quarter. It was Rs 205.23 crore in Q1/FY 2021-22.

“The momentum continued from March 22 as the industry witnessed the first disruption-free quarter, and the company recorded a strong quarterly performance, despite ‘end of season’ sale delayed by 10 days,” said a Shoppers Stop earning statement.

Its e-commerce sales grow by 29 per cent on a year-on-year(YoY) basis, it added.

During the quarter “average selling price (ASP) has improved by 15 per cent YoY and the average transaction value (ATV) by 7 per cent YoY in Q1FY23,” said Shoppers Stop.

Commenting on the results Shoppers Stop MD & CEO Venu Nair said: “The strong growth momentum, seen March 22, persisted through the first quarter of FY23 and continuing in July. We recorded a strong quarterly performance, and believe that the growth will continue in the coming quarters due to the easing of Covidrelated restrictions.

This, coupled with the upcoming festive season, is likely to release a significant pent-up demand and further aid the company’s revenue growth, he added.

Over the outlook, he said: “We expect good demand in tier-2 cities and beyond, with the rise in smartphone penetration, and the growing adoption of digital payment systems. We plan to launch new stores primarily in tier-2 and tier-3 cities while sustaining our investments in store renovations, during the year.”

Share of Shoppers Stop Ltd on Tuesday settled at Rs 541.70 on BSE, down 3.17 per cent from the previous close. 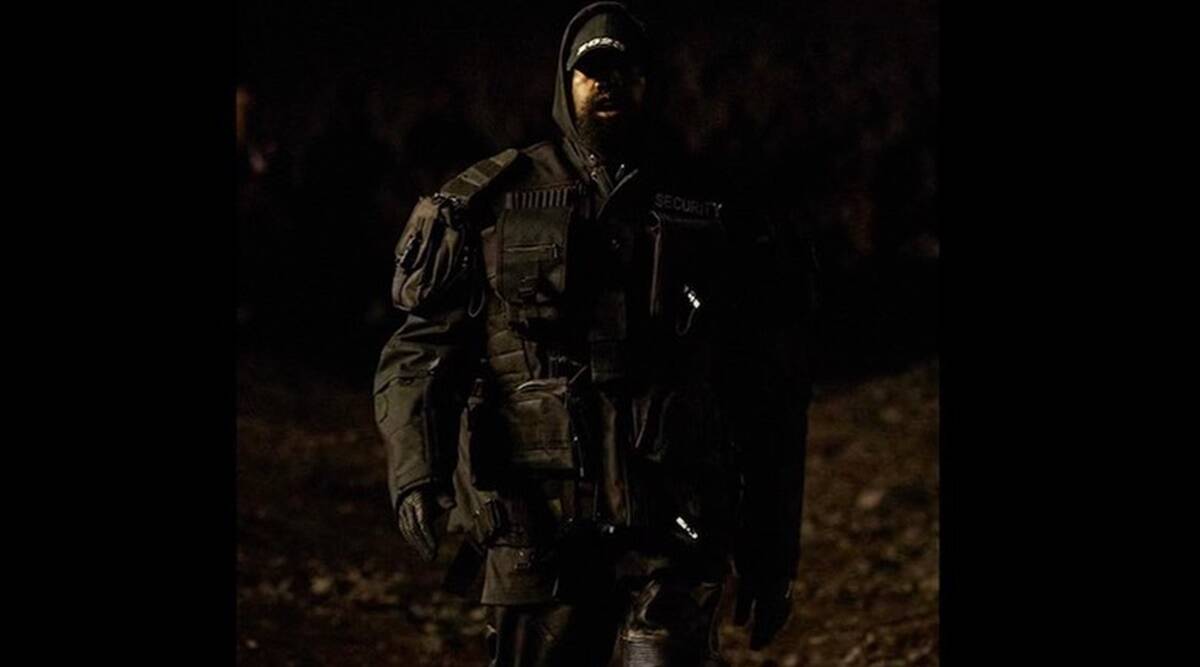 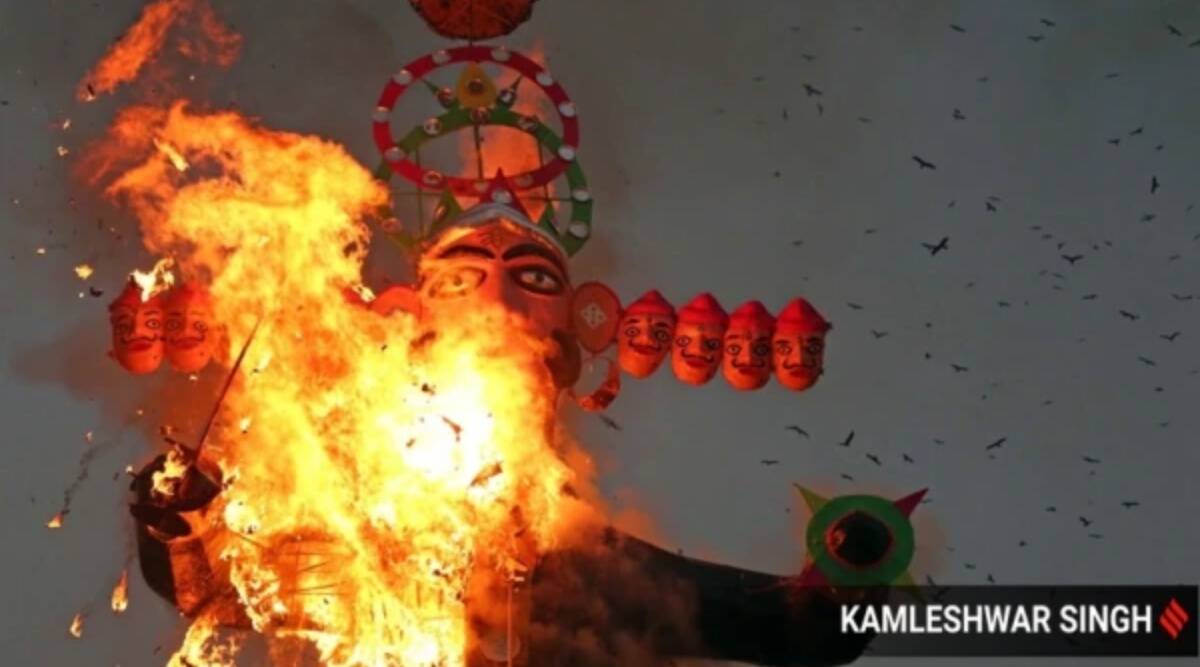 Dussehra (Vijayadashami) 2022 Date in India: The festival marks the triumph of Lord Ram over Ravana, and also the victory