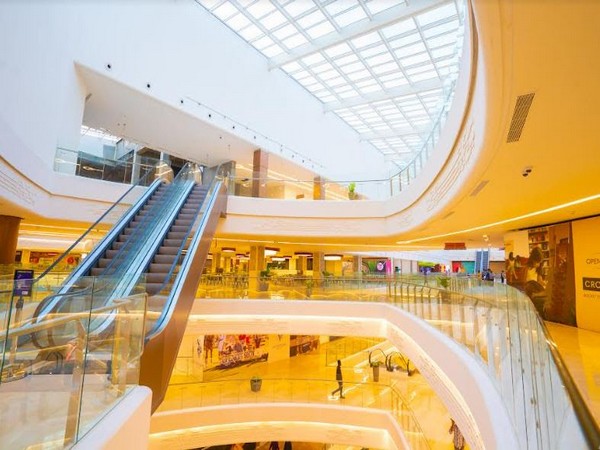 NOIDA: After setting up the country’s largest food park in Ecotech 10, the UAE-based Lulu Group plans to build a mall in Greater Noida on the lines of its Lucknow venture.

On Thursday, the company’s representatives met the Greater Noida Authority officials and apprised them of their project plans. Company representatives told GNIDA that they would invest about Rs 1,500 crore in constructing this mall and about 6,000 youths will get direct employment opportunities.

The LULU mall in Lucknow, spread over 11 acres and said to be the largest such shopping facility in northern India, was inaugurated by UP chief minister Yogi Adityanath in July this year. This mall has been built with an investment of Rs 2,000 crore.

During Thursday’s meeting, GNIDA officials said the Lulu Group sought suitable land from the Authority to build the “world-class mall” in the city.

GNIDA CEO Ritu Maheshwari said, “Greater Noida is emerging as a major centre of not only industrial but also commercial activities. The population of Greater Noida is also increasing very fast. Commercial investors are very much willing to invest here to capitalise on this opportunity. The Lulu Group is also going to join these investors.”

During the meeting, Maheshwari informed the company representatives about the existing infrastructure and upcoming development projects in the township. Details related to land allocation and payment plans were also shared, while all possible cooperation from the Authority was assured.

This would be the second project of the Lulu Group in Greater Noida. The company is building the state’s largest food park on 20 acres of land in Ecotech 10 at a cost of about Rs 500 crore.

Once operational, local farmers will be able to sell fruits, vegetables and milk products to the company (Food Park) at better prices. The food park will also open the doors of employment for about 1,700 youth.

The company also plans to export these food products to Central Asia and other countries. This food park will also have a storage capacity of 20,000 metric tonnes.

“The company has been given three years to complete the food park project. One year is already over. Construction is under way at the site,” said GNIDA additional CEO Deep Chandra. 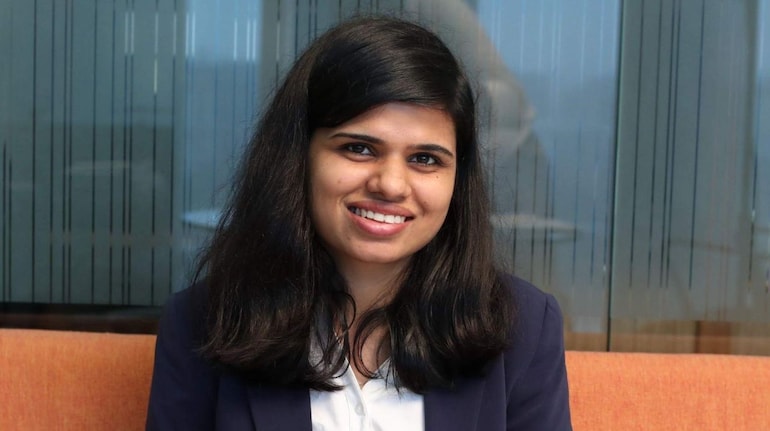 How can artificial intelligence be used in investing?

Founder at Wright Research, SEBI Registered Investment Advisor Investing is one of the most quantitatively intensive fields there is. Still,
BD Business Expansion E-commerce Investment

Titan Company said the organized market for women’s handbags in India would cross ₹3,000 crore in the next five years