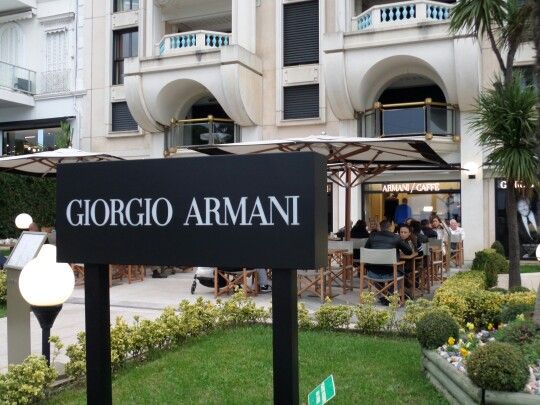 Reliance Retail is in advance talks with Milan-based luxury company Armani to bring the Michelin-starred Armani/Caffè to India, two people familiar with the development said.

As part of the project, Reliance Retail is currently in talks with the upcoming Phoenix Mall of Asia in Bengaluru to take up space for the Armani/Caffè. The mall has earmarked about 1,000 sq ft in the shopping centre for the high-end café there, according to one of the sources. The mega mall which is owned by Phoenix Mills Ltd, is expected to open in 2024 and it will house a raft of swish luxury brands as well.

Also, Reliance Retail is expected to roll out an Armani/Caffè in the luxury mall of the Jio World Centre, according to one of the sources. The Reliance Industries Ltd-owned Jio World Centre is a mega mix-use development in Mumbai’s Bandra Kurla Complex that will be home to a global-standard convention centre, a performing arts theatre, hotels and two shopping centres.

One of the two will be a luxury shopping centre, where uber luxury brands including Louis Vuitton, Tiffany & Co. and Jimmy Choo among others would set up shops.

Reliance Retail did not respond to IndiaRetailing’s email seeking comment on the matter. Indiaretailing has also reached out to Armani for comments, which will be added once the company responds.

Even though Reliance Brands markets around 100 top-end Indian and global brands including Salvatore Ferragamo, Tiffany & Co., Jimmy Choo, and Burberry, Armani/Caffè is the Mumbai-based conglomerate’s first brush with a luxury eatery.

Reliance Brands already has a partnership with Emporio Armani to sell the Italian luxury company’s apparel and lifestyle products in India through three brands including Emporio Armani, Armani Exchange and EA7. Now, they have extended the partnership to restaurants, one of the persons mentioned above said.

Armani/Caffè is the second eatery venture for Reliance Retail after its partnership with London-based sandwich and coffee chain Pret A Manger.

Once Armani rolls out its luxury café in India, either Bengaluru or Mumbai, it will be the latest city to have Armani’s restaurant footprint after Paris, Milan, New York, Tokyo, Munich and Dubai, among other global metropolitan cities.

Sources said Reliance Retail has big plans to tap India’s growing food and beverage segment and could get many more international brands to India in the years to come.

IndiaRetailing had reported in September that Reliance Brands has hired Chandramohan Ramadasan to spearhead the business of Pret A Manger, the UK-based coffee chain for which Reliance Brands holds the India master franchisee rights.

Ramadasan joins Reliance Brands from Ola Foods, where he was a senior director of operations and has worked with Pizza Hut and KFC in India.

There has been a lot of action in the café business lately with Starbucks aggressively expanding and Canada-based Tim Hortons making its entry here.

However, the Armani/Caffè is among the top-end restaurants and commands higher prices for its products. For example, a club sandwich at its Milan outlet costs 26 euros (around Rs 2,200) and a Caesar salad is priced at 24 euros (around Rs 2,000), according to the restaurant’s menu. 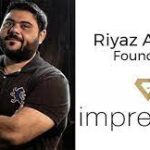 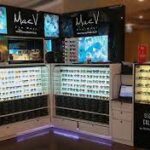