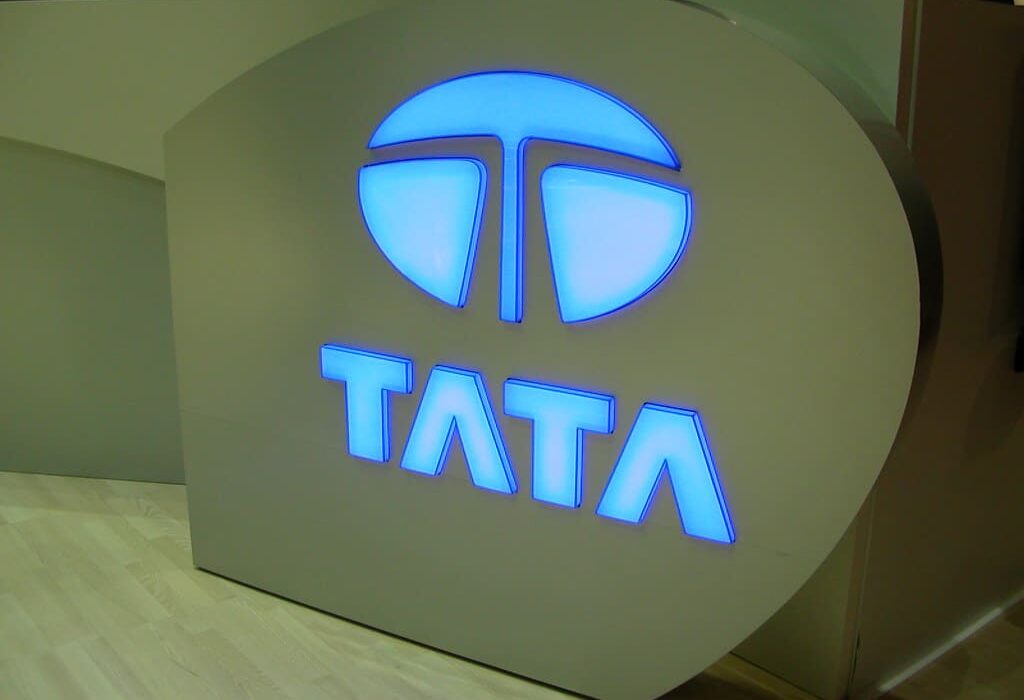 In a move to further intensify its presence in ecommerce, the Tata Group is transferring the holding of Tata UniStore, which owns and runs the fashion and luxury-focused ecommerce platform Tata Cliq, to Tata Digital.

Tata Digital thus becomes the sole entity for all online shopping ventures of the Tatas, including Tata Neu, Big Basket and Croma, as per latest regulatory filings.

The group last week increased the authorised share capital of Tata Digital by Rs 1,000 crore to Rs 21,000 crore and infused Rs 750 crore into the company, as per filings with the Registrar of Companies. In the filings, Tata Digital said the authorised capital was increased considering its business plans, repayment of debt and the investments to be made from time to time.

“There are very few Tata businesses where funding has been deployed at such a war footing and it shows where the group’s priorities lie,” said Mohit Yadav, founder of business intelligence firm AltInfo.

The latest round of funding in Tata Digital takes the total funding of the Tata Group in ecommerce to almost Rs 6,000 crore. Last fiscal year, Tatas had infused around Rs 12,000 crore into its ecommerce business.

The Tata Group is competing with Amazon, Walmart-owned Flipkart and Myntra, and Reliance Industries in the Indian ecommerce space. The group has big ambitions in this segment and is driving a price war with the rivals, with discounts offered by it in categories like smartphones, electronics or fashion sometimes being among the highest.

The group is also burning money in ecommerce, much like its rivals. In FY22, Tata UniStore’s net loss more than doubled to Rs 750 crore, even as revenue jumped 137% to Rs 844 crore, its filings showed. 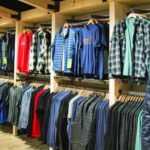 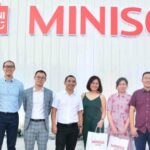