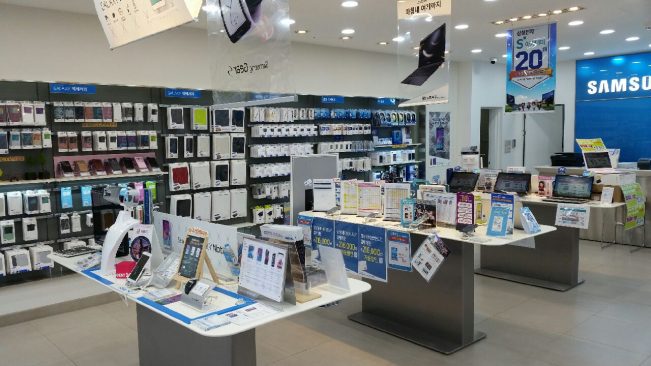 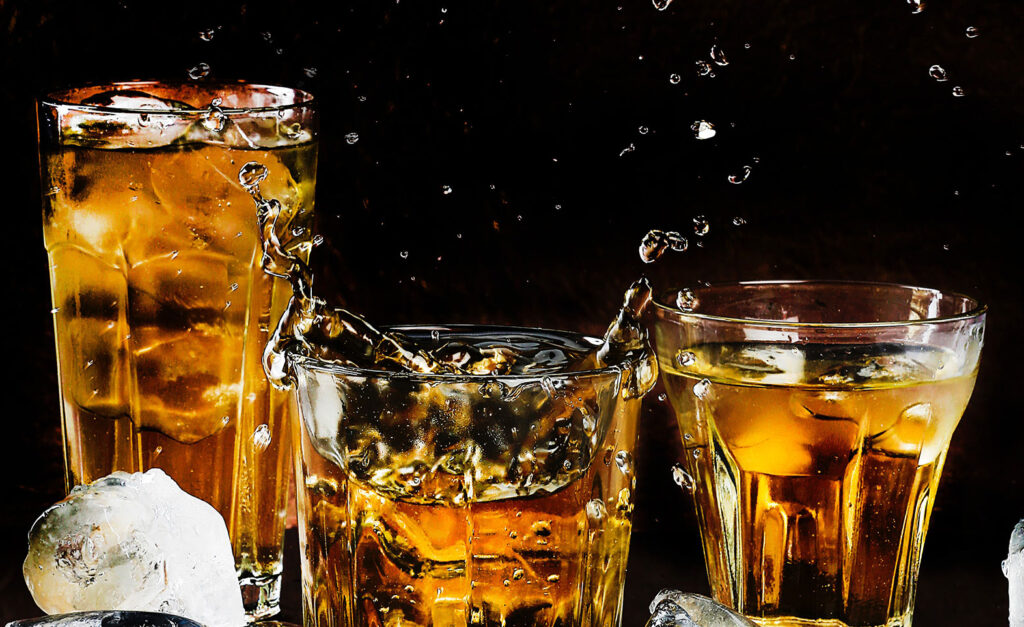 The Airports Authority of India (AAI) is working on a draft to amend the AAI Act, 1994, which will allow the state-run airport operator to monetize land parcels near airport terminals across the country, two officials aware of the matter said.

According to the existing provisions of the AAI Act, the authority can use the land only to discharge functions related to airports.

“The amendment to AAI Act, 1994 is currently in a draft stage. Legal opinion has also been sought from the ministry of law and justice. Simultaneously, the authority has identified land parcels, where AAI can commence the process once final approvals are in place,” one of the two officials said, requesting anonymity.

AAI has 55,000-60,000 acres of land across more than 150 locations, including airports and airstrips. “Out of the 150 airports, there are over 50 airports where land records are clear, and suggest that redevelopment will be possible without any roadblock. They should be the first in line once the Cabinet clears the proposal,” the second official said, also seeking anonymity.

AAI’s plan to unlock additional revenue from a tangible asset like land was suggested in the National Civil Aviation Policy, 2016. “There are restrictions on the use of land allocated for commercial use of airports. Ministry of civil aviation will explore ways to unlock the potential of the same by liberalising the end-use restrictions for existing (excluding public-private partnership) and future greenfield and brownfield airports of AAI, and future greenfield and brownfield airport projects under PPP,” the policy stated.In 2017, AAI had identified land for city-side development near airports at Lucknow, Raipur, Tirupati, Bhubaneswar, Varanasi, Kolkata, Amritsar and Jaipur in a phased manner. It had also started construction of multi-level car parkings with commercial facilities at Chennai, Ahmedabad, Pune, Calicut, Jaipur and Amritsar, besides planning to build hotels at Amritsar, Bhubaneswar and Kolkata airports.

So far, revenue generated from non-aeronautical sources at major airports of AAI makes up about 23% of its total airport services revenue.

The organization has been incurring losses since the onset of the pandemic due to a sharp drop in air traffic. AAI is expected to have incurred a loss of ₹800-900 crore in FY22.

Under the airport development programme, announced by the Centre in 2021, AAI has taken up development of new and existing airports with a projected capital expenditure of ₹25,000 crores over five years, including the construction of new terminals, expansion and modification of existing terminals, expansion and strengthening of existing runways, aprons, airport navigation services infrastructure, control towers and technical blocks.

So far, the government has accorded in-principle approval for setting up 21 greenfield airports in India. Out of this, eight airports—Sindhudurg and Shirdi in Maharashtra, Durgapur (West Bengal), Pakyong (Sikkim), Orvakal (Andhra Pradesh), Kannur (Kerala), Kalaburagi (Karnataka) and Kushinagar (Uttar Pradesh)—have been operationalized. 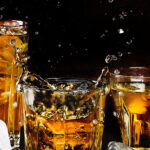 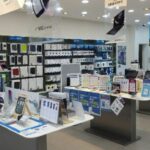 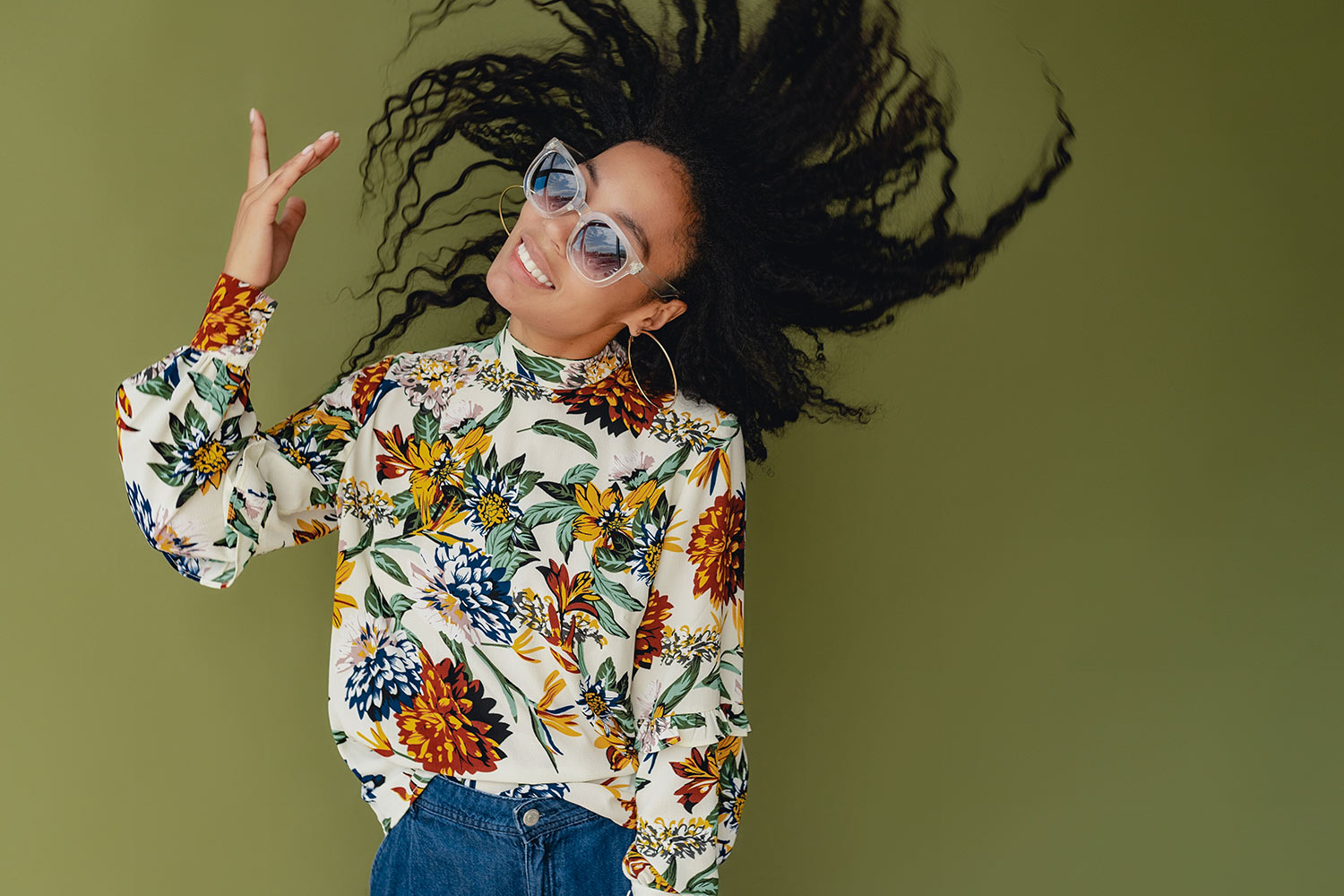 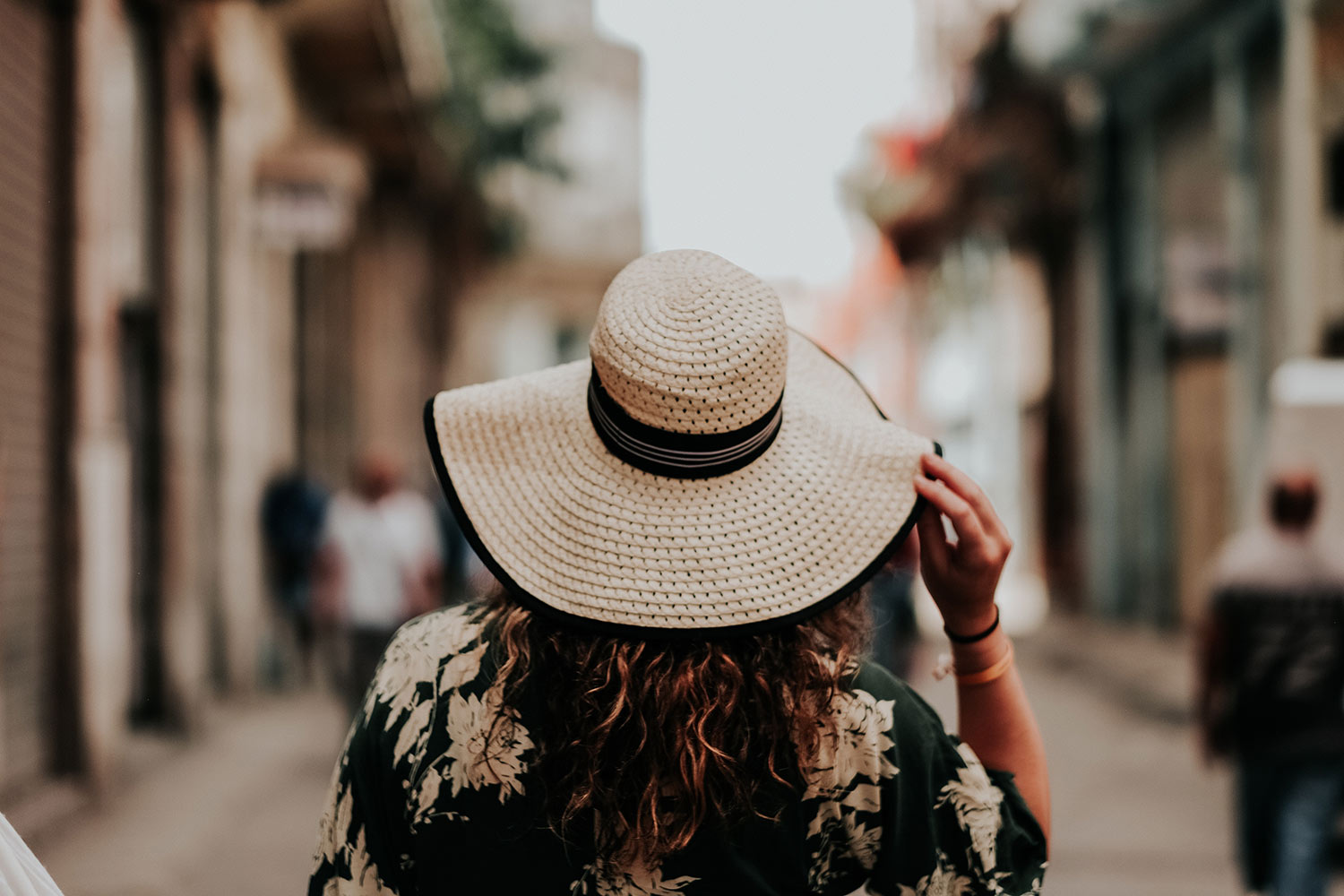 If you went round the world which places could 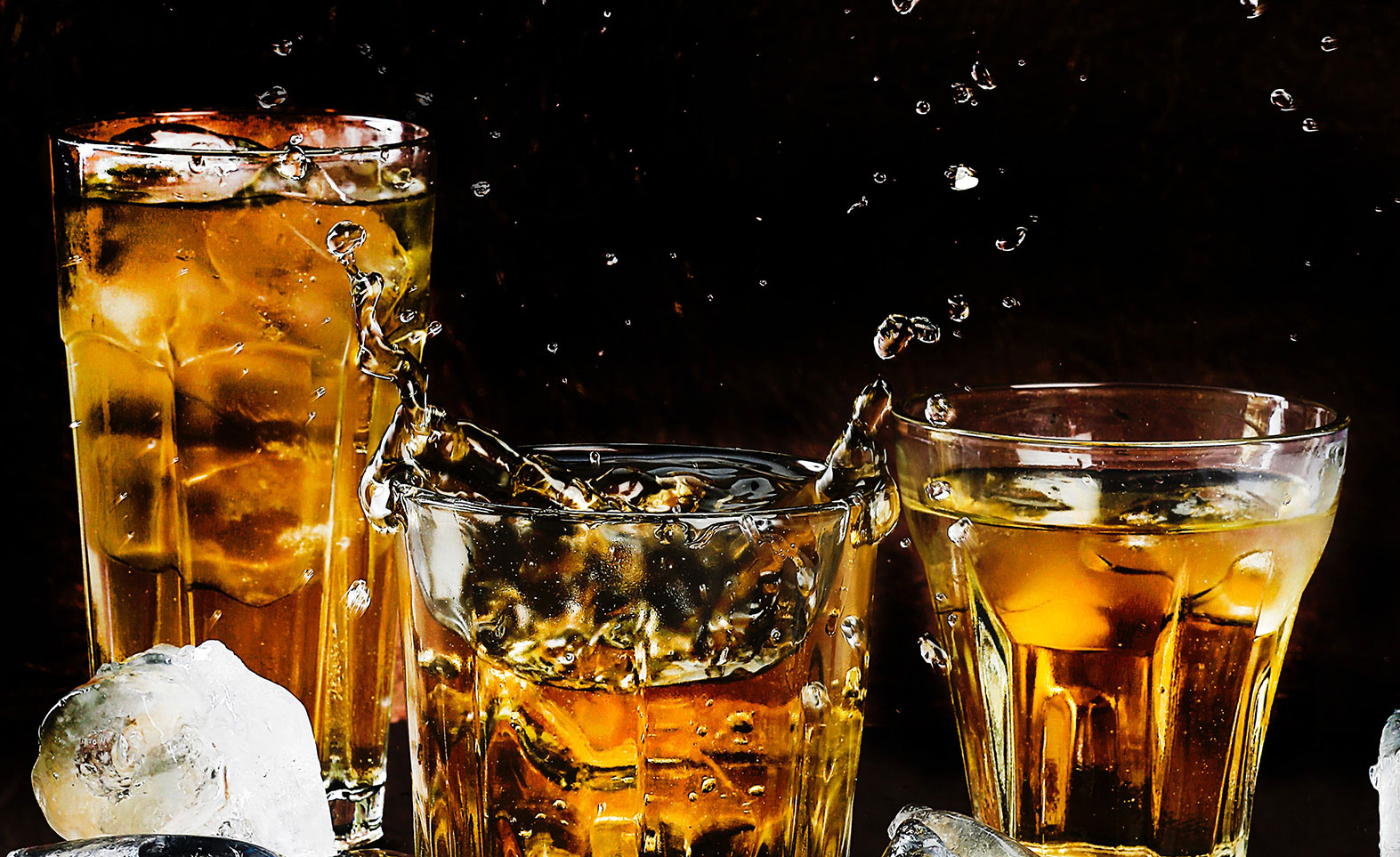