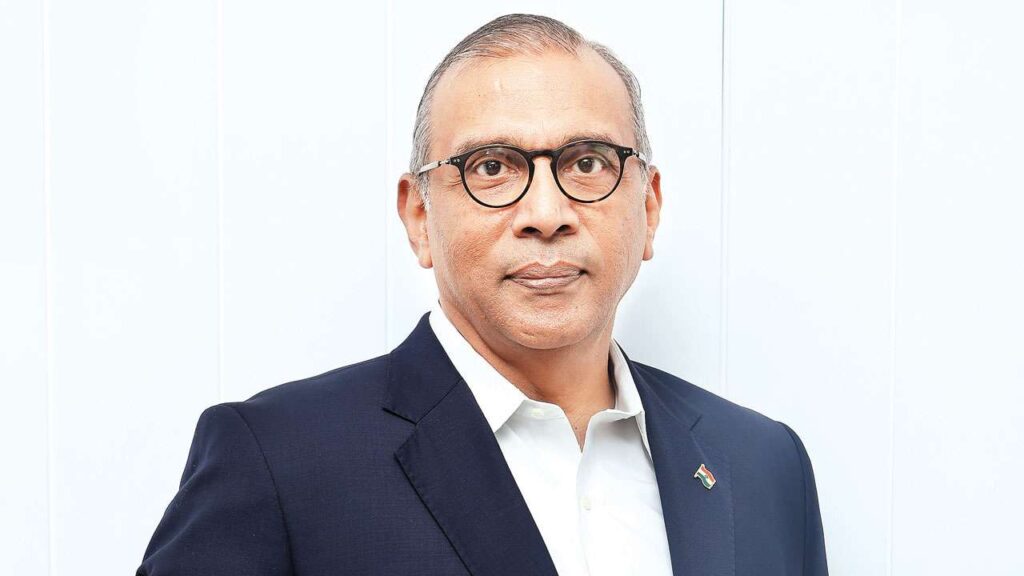 Travel sector to see resurgence in 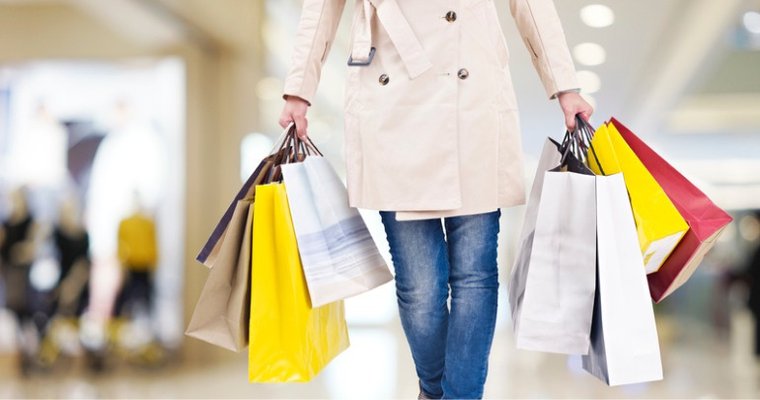 Retailers shrug off winter chill to

Retailers and mall developers have said they saw 15-20% growth in end-of-season sales this year End-of-season sales (EOSS), which started at the end of December and will continue till the first week of February, have witnessed 15-20 per cent growth, according to retailers and mall developers.Footfalls have also witnessed an increase at both malls and retail outlets.The late arrival of winter did dampen sales in December but January helped push sales.Lifestyle Retail chain Chief Executive Officer (CEO) Devarajan Iyer said sales had picked up this month.

“The sale season started slightly late in December than the previous end-of-season sale because the onset of winter was delayed by a few weeks. In January we saw terrific demand and now we are seeing strong double-digit growth.”

“We have received a phenomenal response from our consumers across the country. We have witnessed an increase of 17 per cent in sales and 14 per cent in footfalls than we did last year,” said Deepak Bansal, director at Cantabil Retail India.

“The harsh winter in North India has, in fact, helped Cantabil as our winter wear collection is very popular among consumers and we saw a steep spike in sales during this period. In terms of inventories, yes, they were slightly higher by around 15 per cent during early EOSS days than the regular days.”

Rajesh Jain, managing director and CEO of Lacoste India, which sells polo neck T-shirts with the crocodile logo, said the brand had also seen its sales go up in double digits over pre-pandemic days. “We have seen a growth rate of 15-20 per cent in sales this end of season compared to pre-pandemic days. It could have been higher if the north didn’t see such harsh winters. Markets in the West and South are doing well,” Jain said. Infiniti Mall, which runs two malls in Mumbai, saw its sales pick up in comparison to pre-Covid days.

“The response to this sale season has been optimistic and has gained momentum, considering the last festive weekend of Sankranti. EOSS is witnessing 15-20 per cent growth in trading density as compared to 2019. Understanding the growth in customer expectations, various brands across categories at Infiniti Mall are offering up to 50 per cent (discount) for over three weeks, ensuring that our patrons make the most of the sale period,” said Gaurav Balani, deputy general manager (marketing), Infiniti Mall. Select City Walk in New Delhi has witnessed robust sales and strong footfalls due to demand for winter wear going up. “This end-of-season sale is going well and we have witnessed strong demand for winter wear at our mall,” said Yogeshwar Sharma, CEO of Select City walk. 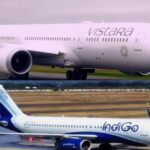 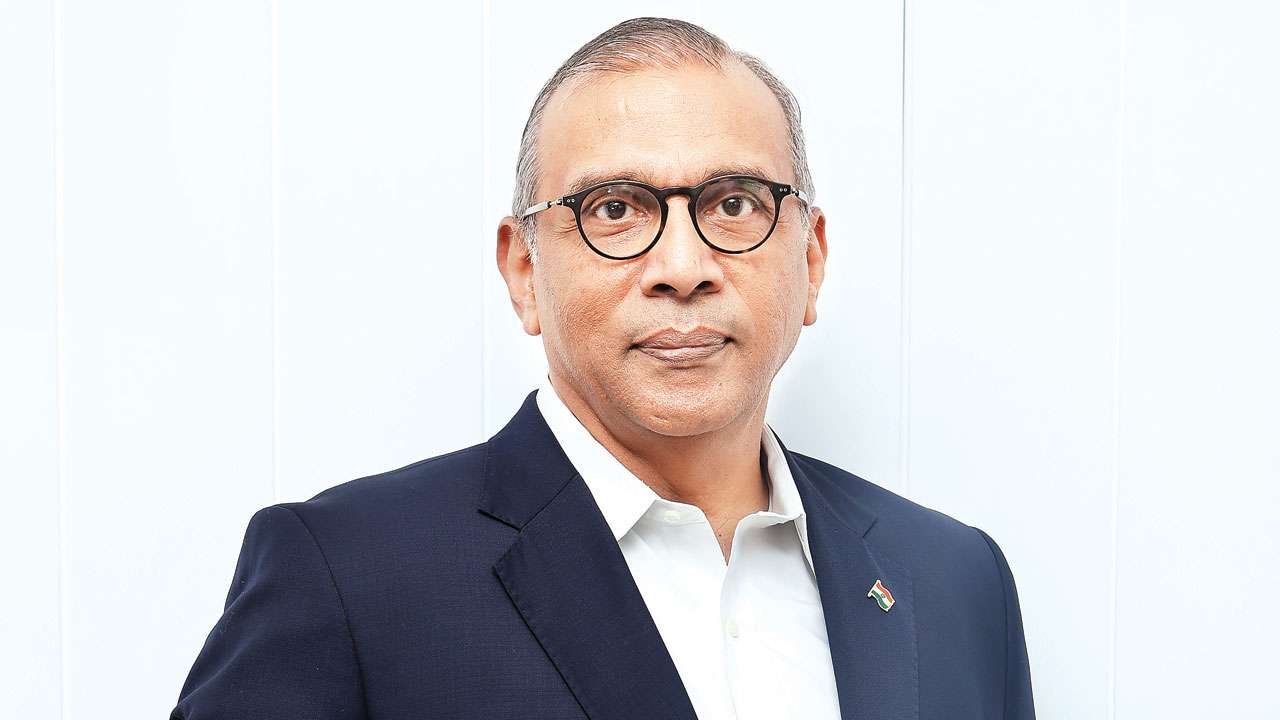 Retailers shrug off winter chill to see double-digit growth in