Mann approved the draft policy on Saturday, an official statement said on Sunday.

“With a vision to foster a progressive, innovative and sustainable industrial and business ecosystem in state by transforming it as the most preferred destination for doing business, the chief minister has approved the draft policy,” it said.

Mann said that the policy will also facilitate the development of at least 15 industrial parks in the state, attract at least one anchor unit in various manufacturing and service industry sectors, provide power at affordable and fixed tariff for five years to the Industry and upgrade power supply infrastructure to all the industrial areas to provide quality and uninterrupted power.

Mann said that the policy has been meticulously drafted for giving major push to industrial development on one hand and providing employment to youth on the other. It will accelerate growth of startups and promote entrepreneurship by nurturing innovation, improving competitiveness and enhancing capability.

Bhagwant Mann said that policy will also accelerate growth of MSMEs and develop world class infrastructure for the industry including quality and affordable power.

The chief minister said that draft policy also envisages to carry out in-depth study of 10 clusters every year for specific interventions to increase their competitiveness.

It also envisages to upgrade and set up common facility centres in five clusters every year, to upgrade and set up 10 technology centres in the State, to facilitate 1000 start-ups in five years and to facilitate setting up of 10 incubation centres/ accelerators in the State particularly focusing on digital manufacturing, lifesciences (biotechnology), agro & food processing and Information Technology.

He said that it will also help to build strong linkages with all the major educational institutions, to facilitate setting up of 50 Entrepreneurship Development Centres in colleges, to set up one Skill University in the State, to set up one Skill centre for each identified industrial cluster and to set up advance skilling centre on hi-tech manufacturing, design and IT skills for five identified sectors.

Mann said that to facilitate investors the draft policy proposes to scale up Invest Punjab Business First portal for a single unified interface to the industry and businesses for all regulatory and fiscal services.

Bhagwant Mann said that the draft policy has provision for fiscal and non-fiscal incentives for new as well as existing units across all category of units like MSME, large, anchor, border districts, border zone, thrust sectors, private industrial parks and sick units.

Meanwhile, Principal Secretary Industries and Commerce Department, Dalip Kumar said that before the policy is rolled out business fraternity and industry can give suggestions. He said that as the new policy has to be notified by October 17, so the industrialists should send suggestions within a fortnight. 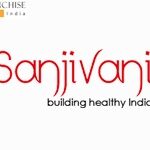 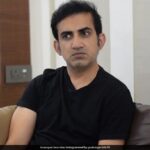 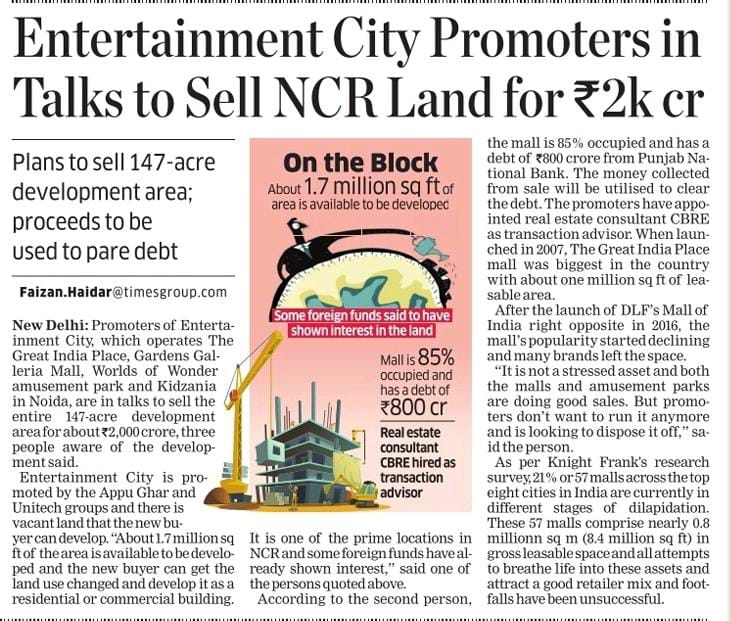