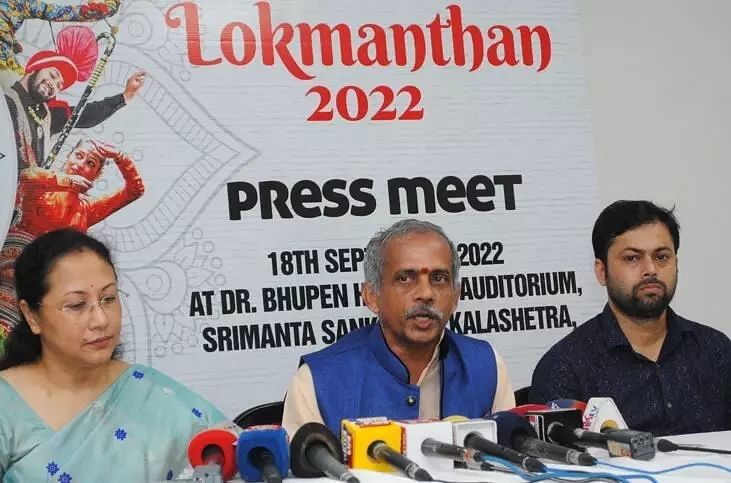 By : Sentinel Digital Desk  |  19 Sep 2022 11:07 AM STAFF REPORTER GUWAHATI: Lokmanthan 2022 will be held from September 21 to September 24 at Srimanta Sankardeva Kalakshetra, Guwahati. This nationwide intellectual movement rooted in Bharatiya ethos and traditions will be organized by the Intellectual Forum for North East (IFNE) while it will be co-hosted by Assam Tourism Development Corporation (ATDC). Addressing a press meet at the Dr Bhupen Hazarika Auditorium, Srimanta Sankardev Kalashetra, Guwahati today, Suranjan Dutta, joint secretary, Lokmanthan 2022, said that the first edition of the Lokmanthan was held in 2016 with its focus on ‘De-Colonising Indian Minds’. The theme of the second edition of Lokmanthan held in 2018 was ‘Bharat Bodh: Jan-Gan-Man’. Also Read – Guwahati: Police Detains Rickshaw Puller In Paltan Bazar For Possession Of 7.62 Mm Pistol, Bullets “This will be the third edition of Lokmanthan and the theme of this year is Lokparampara (Lok traditions) which will emphasize on how Lok traditions have kept our cultural consciousness intact and strengthened our feeling of national selfhood. Lokmanthan is an occasion where artists, intellectuals and academicians drawn from different parts of the country converge and brainstorm on the questions that haunt the society with an aim to reshape the narratives to prepare and lead the nation to play its civilizational role. Besides, the three-day event will have discussions, seminars, cultural events and exhibitions which showcase the rich diversity of the nation,” said Dutta. Also Read – Officers of Bangladesh Foreign Service Academy call on Assam Governor The formal inaugural session of the event will be organized at 10 AM on the September 22 at Srimanta Sankardeva Kalakshetra. Jagdeep Dhankhar, the Vice-President of India, will be the chief guest of the event. The Inaugural Session will also be graced by Prof Jagdish Mukhi, Governor of Assam and Nagaland as the guest of honour while Chief Minister Himanta Biswa Sarma will also address the session as distinguished guest. Also Read – Indian Institute of Technology Guwahati student from Kerala commits suicide The inauguration of exhibition and cultural evening will be done at September 21. Besides, the four-day event will have discussions, cultural events and exhibitions which will showcase the rich diversity of the nation. As an ode to this age-old magnificence of our culture, history, heritage and traditions, Lokmanthan this year celebrates the beauty of Lokparampara with an exhibit of our traditional treasures entwined in the cultural practices of our communities. From exploring the way of life in a north-eastern household to art and craft, from Majuli’s mask making to Manipur’s Sagol Kangjei, from traditional musical instruments to folk music, from celebrating the icons of NER to revisiting the historical martyrs, Lokmanthan this year is a tribute to the splendour of a vibrant Bharat. Also Read – Lost mobile phones recovered in Guwahati Lokmanthan will also host three evenings filled with spectacular cultural performances. A spectrum of colorful folk-dance forms of the Northeast like Wangala dance of Meghalaya, Cheraw dance of Mizoram, Xattriya dance, Bihu dance of Assam, Hojagiri dance of Tripura, Ao Warrior dance of Nagaland, Yak dance and Chinghi Chaam dance of Arunachal Pradesh, Dhol Chalam and Thangta dance of Manipur and many other dance forms will be presented by talented artistes across Northeast India. The cultural showcase will also present diverse dance forms across India such as Yakshagana, Jijhoti Dance etc. Every evening, some of the most well-known musicians of Northeast India such as popular folk band of Manipur, Mangka Laihui, well known musical sisters of Nagaland, Tetseo Sisters, popular musical icons of Assam such Neel Akash, Dikshu, Mayuri Dutta and Kalpana Patowari will grace the stage. The entry for the programe is free. “Lokmanthan is an attempt to connect intellectuals and practitioners working for the conservation of our cultural heritage. The programme is expected to create awareness about the Lok Parampara of Northeast India and celebrate the great historical legacy of India,” said Dutta. 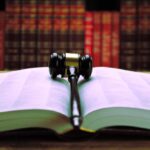 Basics Of JavaScript SEO For Ecommerce: What You Need To Know 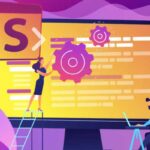