UAE-based Lulu Group International is likely to enter Gujarat with a capital infusion of ₹3,000 crore to set up India’s biggest shopping mall in Ahmedabad. Lulu Group Director of Marketing and Communications V Nandakumar stated that the construction of the shopping mall will commence in early 2023. This would be the third shopping mall of Yussuf Ali’s Lulu Group in India.

Earlier, the Group had opened a mall in Kochi, Kerala, and Lucknow, Uttar Pradesh.

Nandakumar confirmed the ₹3,000 crore shopping mall development in Gujarat to PTI. He said, discussions to acquire the land to construct this project are in the final stages and the foundation stone of this mega shopping mall will be laid early next year.

According to Nandakumar, the Ahmedabad-based mall will have more than 300 national and international brands, along with 15-screen multiplex cinemas with Imax. Also, the mall will have a 3,000-people capacity food court with multi-cuisine restaurants. Additionally, the mall will have the country’s biggest children’s amusement centre among many other attractions.

The aim is to make Ahmedabad one of the most prolific shopping destinations in India, Nandakumar stated.

The development comes after the MoU signed between Lulu Group and the Gujarat government in the recently held UAE road show by Chief Minister Bhupendra Patel in Dubai.

The Group entered Lucknow in July this year with an investment of ₹2,000 crore which is expected to provide more than 15,000 direct and indirect job opportunities. While the Group made a similar investment in the Kochi mall last year in December — with an expectation of providing over 10,000 job opportunities, natives included.

Lulu Group is a highly diversified conglomerate with successful business entities in strategic locations worldwide. The Group has an annual turnover of $8 billion and a staff force of more than 60,000.

Headquartered in Abu Dhabi, the capital of the United Arab Emirates, Lulu Group is a world-renowned purveyor of an international business portfolio that ranges from hypermarket operations to shopping mall development, manufacturing, and trading of goods, hospitality assets, and real estate. LuLu Group mainly operates in 23 countries located across the Middle East, Asia, the US, and Europe. 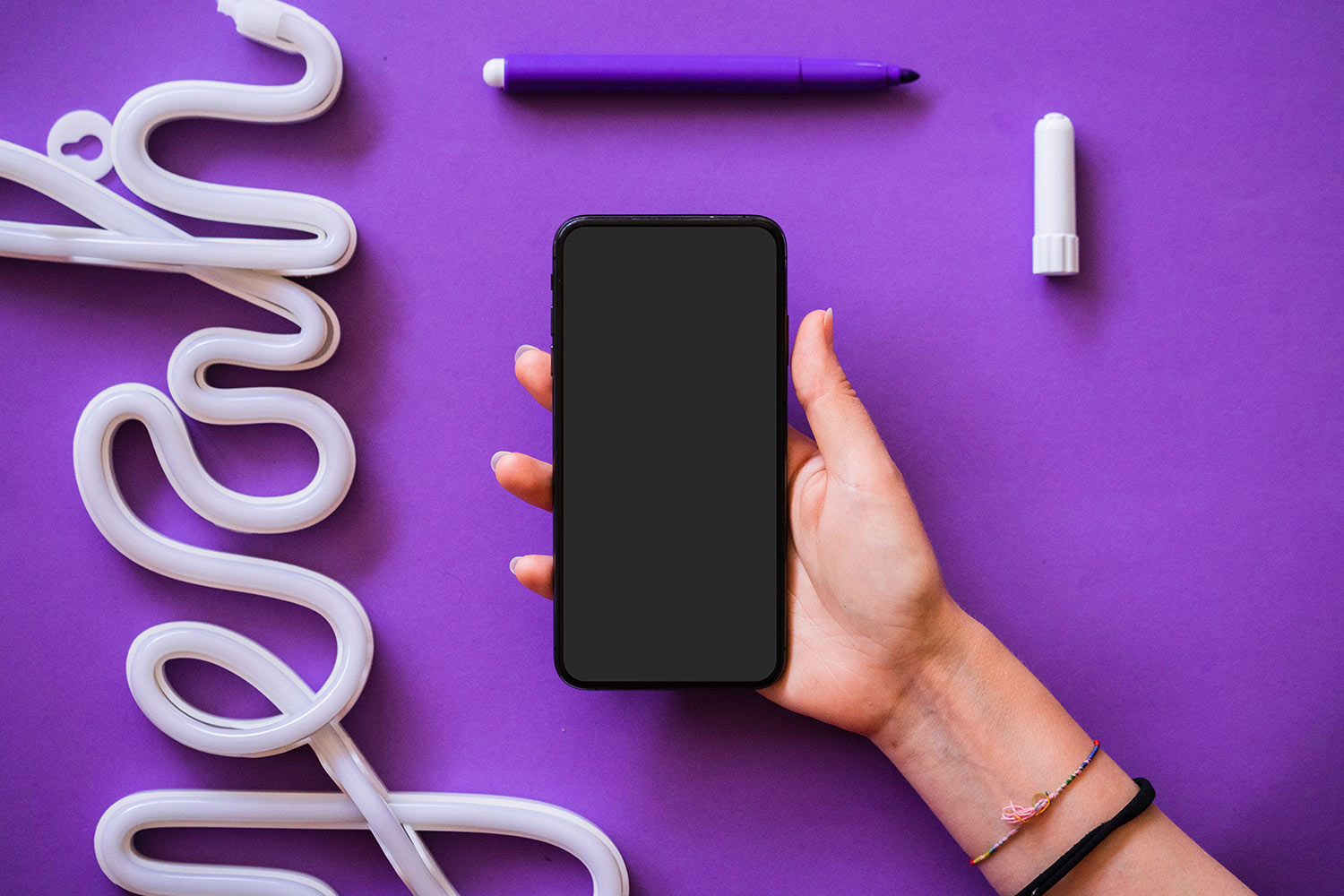