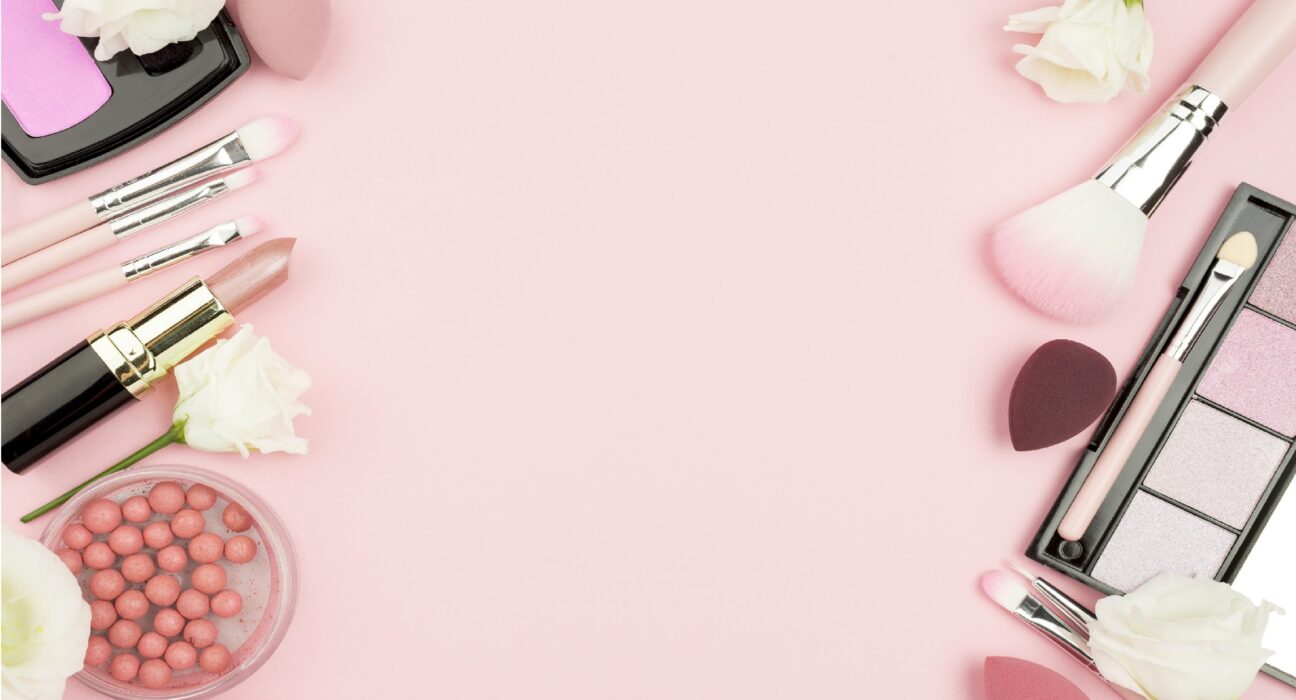 Reliance Retail is set to enter the beauty and personal care category as it looks to take on market leader Nykaa with offline stores that are most likely to be monikered ‘Tira Beauty’.

The first store is expected to open in January 2023 at Jio World Drive in Mumbai, according to two sources in the know.

It is also expected to start its own online platform in the beauty and personal care space, but may start it after the launch of its store.

Currently, it already has a beauty section on its platform JioMart.

A query sent to Reliance Retail remained unanswered until the time of going to press.

The country’s largest retailer is already in advanced stages of talks to take over Sephora India rights from Arvind Fashions, giving it offline access to the premium beauty and personal care space.

The company has aggressive store expansion plans for Sephora stores as it plans to expand the brand’s footprint in metros and larger cities and is already in talks with many mall operators for this.

One of the sources said that Reliance Retail intends to open around 400 stores in the space and also plans to open multi-brand stores in tier II and III towns.

It recently acquired Insight Cosmetics for an undisclosed amount and has its own in-house beauty brand called Glimmer.

The beauty and personal care market in India was worth Rs 1.26 trillion in 2019, after growing at a compound annual growth rate (CAGR) of 13 per cent over the past three years, Nykaa said in its annual report. It shrank to Rs 1.12 trillion in 2020 due to reduced spending during the first Covid wave. This is now projected to grow at a CAGR of 12 per cent to reach Rs 1.98 trillion in 2025.

Tata Group’s online shopping platform — Tata Cliq — is also looking at opening offline stores in the premium segment. However, these stores will be opened in metro cities and the company has planned to open seven stores as part of its pilot. 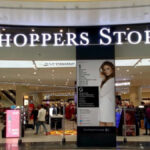