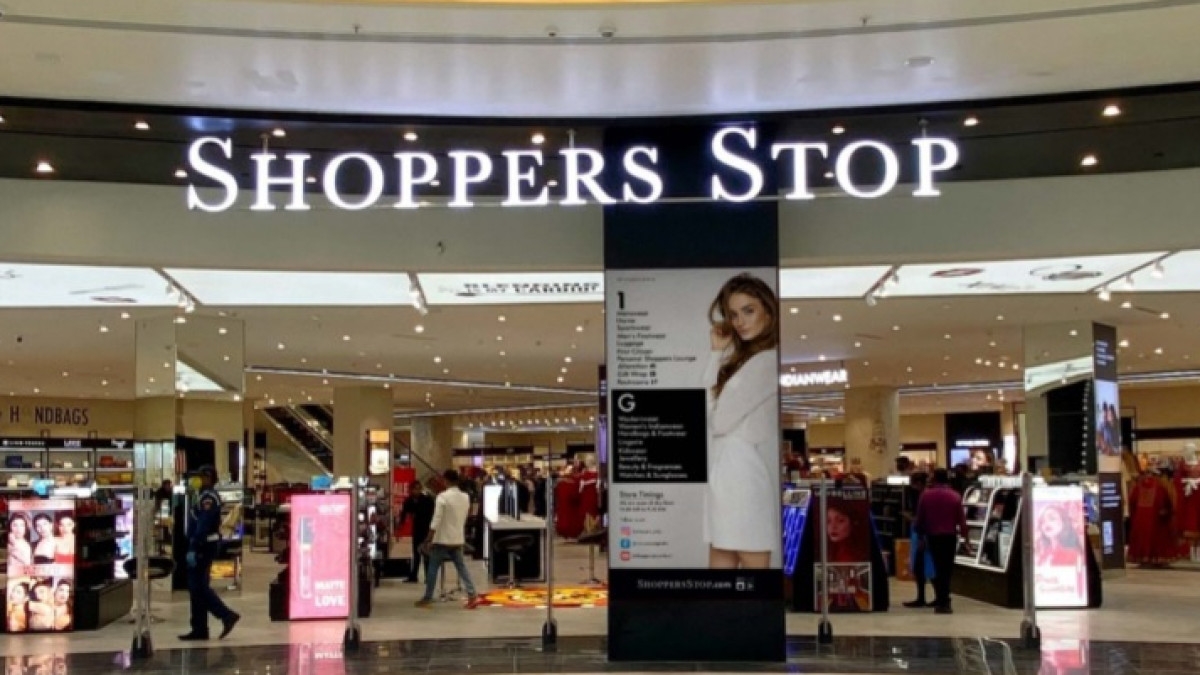 Shoppers Stop reported a 60% jump in its second-quarter revenue on rebounding demand for clothes and shoes even as its move to spend heavily on fresh stock ahead of the festive season pressured profit.

The Indian department store operator’s shares, which more than doubled this year, fell nearly 5% to 765 rupees at 0423 GMT on Thursday.

“The stock is not cheap anymore as, in the past three to six months, it has significantly outperformed the market. So there could be some profit booking,” Gaurav Dua, head of capital market strategy at Sharekhan, said.

The country’s affluent urban population has had to refresh its wardrobe as it ventures out to social events and offices more.

Indian retailers bring in a bulk of their sales during the Hindu festival period from late September to early November, as people typically splurge on clothes and gifts during Deepavali season.

To cash in on what is expected to be a busy festive season, Shoppers Stop doubled its purchase of inventory during the second quarter, with total expenses climbing 40%. 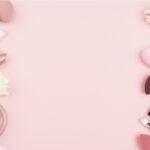 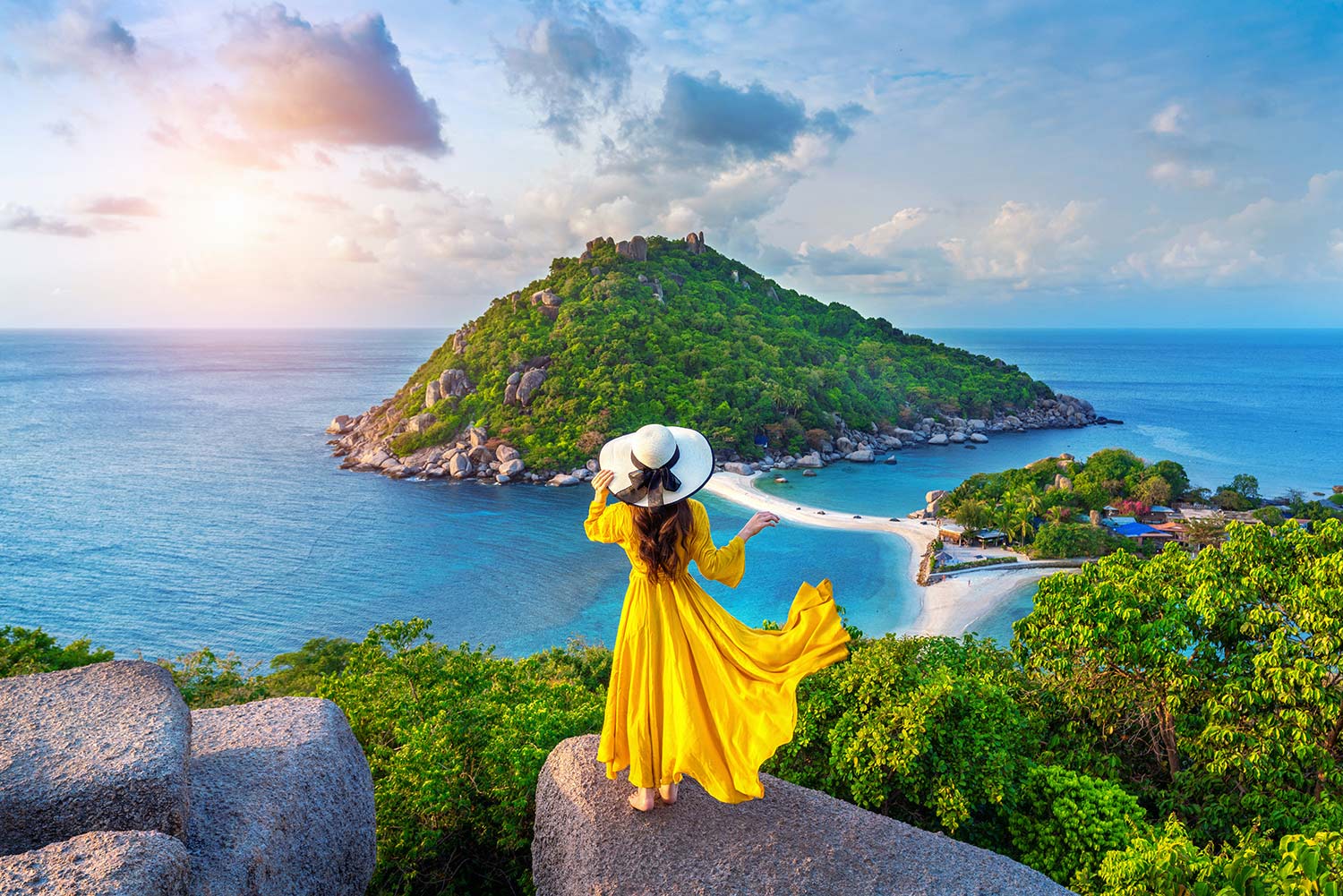 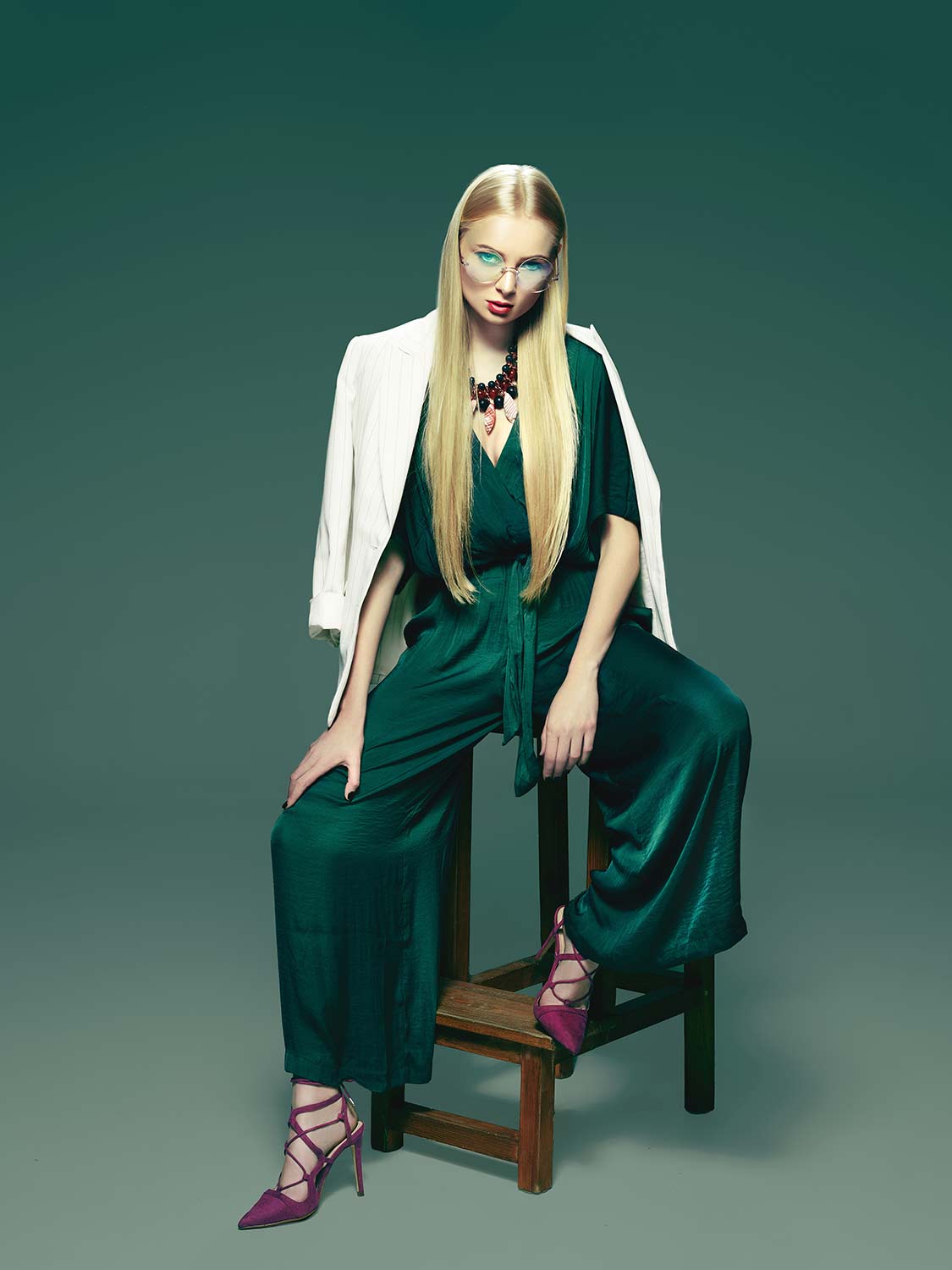