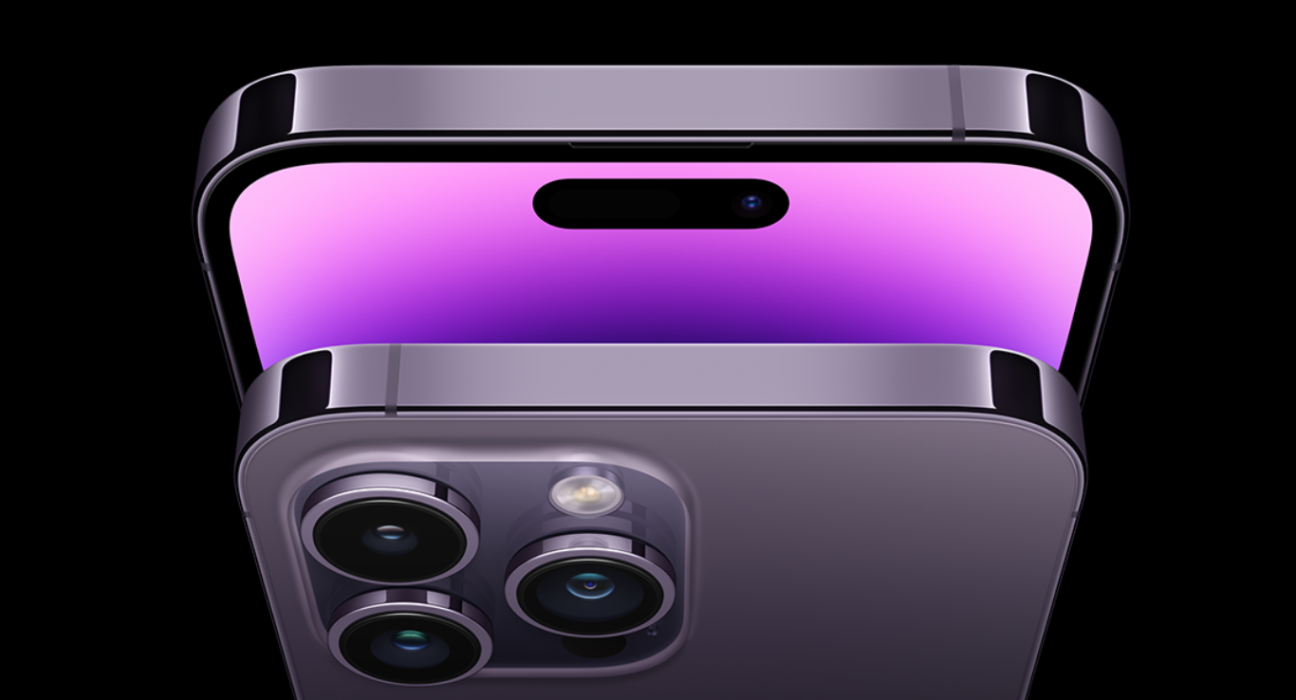 The IPhone has been doing rather well in India for the last few quarters and this quarter was no different. During Apple ’s quarterly earnings call, CEO Tim Cook revealed that the revenue from iPhone grew 10% year over year compared and stood at $42.6 billion. Cook further revealed that the iPhone’s performance was “particularly” impressive” in emerging markets. Among those, Cook said that India had set “a new all-time revenue record.”

India buying more iPhones than ever The iPhone has always been an aspirational product and what certainly helped Apple were the festive discounts that were offered across e-commerce platforms. Both Amazon and flipkart offered attractive deals on older models like iPhone 12 and iPhone 13. The festive season sale on both major e-commerce platforms spanned over almost a month. The iPhone 13 — for a fleeting moment — was selling under Rs 50,000 on Flipkart. Though the realistic price was between Rs 55,000-Rs 60,000, which made the iPhone 13 quite popular. Amazon, on the other hand, was offering iPhone 12 series at low prices. Apple also offered cash back on its online store.

Apple has been growing in India in the last two years. In July this year, Cybermedia Research (CMR) reported that Apple had sold close to 1.2 million iPhones in the second quarter of 2022. This was around a whopping 94% growth year-on-year. CMR too attributed the growth to the high volume sales of iPhone 12 and iPhone 13. And it won’t be a surprise to see those two iPhones topping the charts again.

What about the iPhone 14 series? Twitter President Parag Agrawal terminated by Elon Musk, however he is leaving an extremely rich man