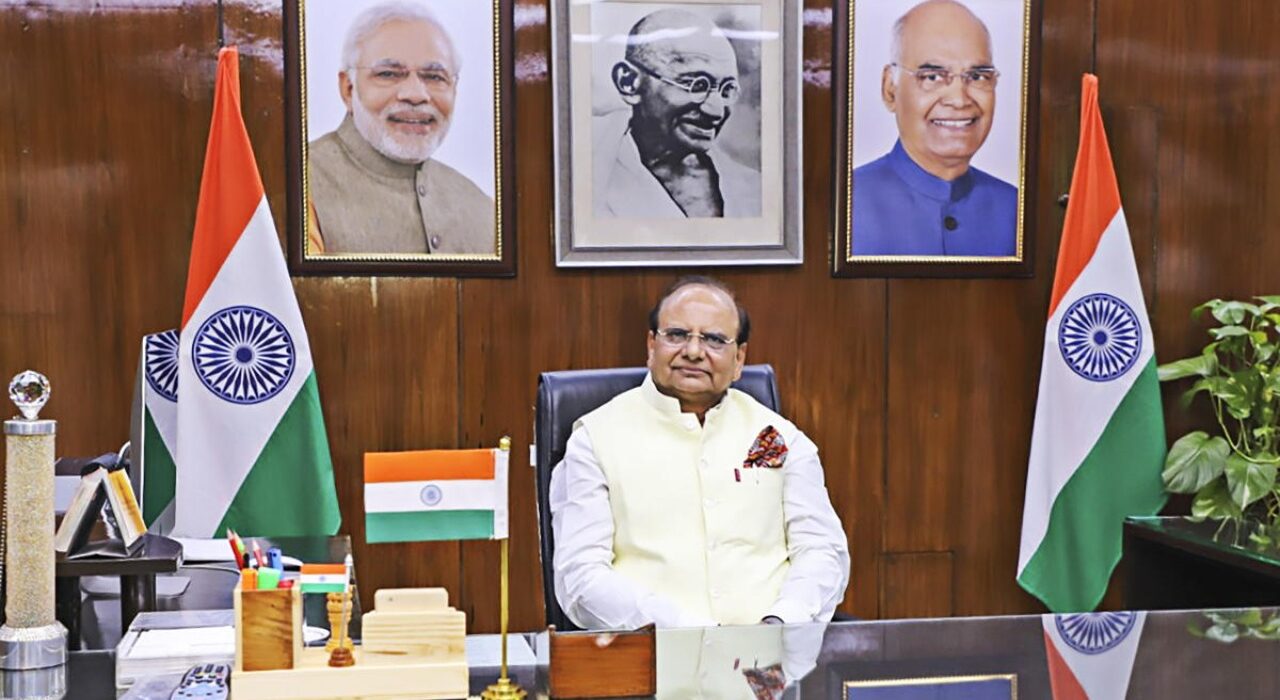 Delhi LG VK Saxena has constituted a high power committee to make the process of licensing for restaurants and eateries easier and smoother. The committee will examine the existing rules and suggest ways to expedite the licensing processes. Delhi’s Lieutenant Governor VK Saxena has taken this decision at a time when allegations and counter allegations are going on between the Kejriwal government and the Center over the alleged liquor scam.

In the past, there has been a tussle between Lieutenant Governor VK Saxena and Chief Minister Kejriwal over Delhi’s excise policy. Recently, Chief Minister Arvind Kejriwal had claimed that the excise policy of the Delhi government was to generate an income of Rs 4000 to 5000 crore, but due to the intervention of Lieutenant Governor VK Saxena, there was a revenue loss.

Recently, Lieutenant Governor VK Saxena had issued instructions to the MCD to take strict legal action against those who mislead people on the problem of litter in Delhi. In fact, Delhi Chief Minister Arvind Kejriwal had visited the Ghazipur ‘Landfill’ site. Retail entrance in India has a great deal of make up for lost time to do!