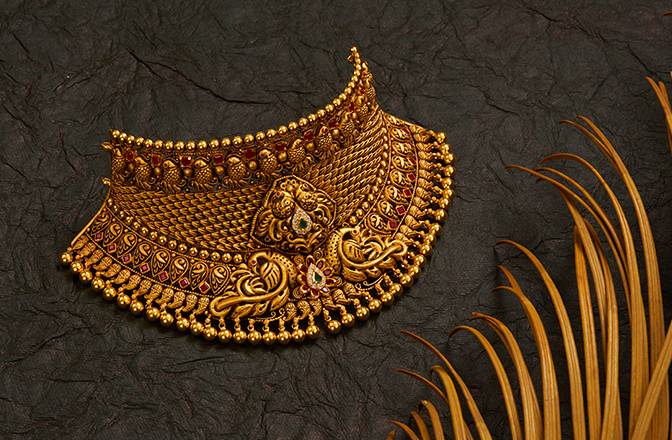 Gold jewellery consumption has hit pre-pandemic levels, and demand could persist amid revenge buying by households during the upcoming wedding season after two years of postponing large celebrations because of the pandemic.

In the nine-month period of 2021, gold sales stood at 346 tonnes and were at 179 tonnes in 2020 due to a demand slump during the covid-led lockdowns. In 2019, demand for gold jewellery was at 396 tonnes from January-September.

“It isn’t a one-off, but a reversion to normal demand after two years of the pandemic,” Shekhar Bhandari, president of global transaction banking and precious metals at Kotak Mahindra Bank, said, adding that demand may remain sticky amid elevated inflation, falling returns from equities, and the looming recessionary and geopolitical risks.

Rising domestic retail price inflation and a stronger dollar raised the demand for the metal, which is perceived as a hedge against inflation and a safe haven asset in times of uncertainty.

Retail price inflation in India hit a five-month high of 7.41% in September to remain stubbornly above the Reserve Bank of India’s target of 6% for nine straight months due to the central bank’s loose monetary policy stance in the pandemic years of 2020-2021.

A strong dollar and the US Federal Reserve’s aggressive rate hikes since March to tame 40-year high inflation, spurred by cheap money and the Russia-Ukraine war, led to a correction in gold prices in dollars, further increasing demand in India, the world’s second-largest consumer of gold after China. With the Fed raising its benchmark interest rate from 0.25% in March to 3.75-4%, the dollar has strengthened against all global currencies, resulting in a correction in the prices of all dollar-denominated assets, such as gold. Consequently, Indian gold prices corrected 5% from ₹53,380 per 10 gm (excluding goods and services tax) in March to ₹50,620 on 2 November.

“The correction could have been steeper, but for the customers thronging retail jewellery outlets to make the most of the falling prices after two years of sub-par demand, thanks to the pandemic,” said Surendra Mehta, national secretary of India Bullion and Jewellers Association, which forms the basis for RBI to price sovereign gold bonds.

Mehta’s claims on robust demand are backed by quarterly updates given by India’s largest listed organized jewellers. Titan said the jewellery division grew 18% in the second quarter “on a high base of the second quarter of FY22 that had elements of pent-up demand and spillover purchases of a covid-disrupted the first quarter FY22″. The company refused to divulge the numbers as it is in the silent period ahead of the September quarter earnings announcements. Kalyan Jewellers said its India standalone operations recorded revenue growth of about 14% in the September quarter, compared to the same period of the previous year, “despite a strong base the second quarter of the previous financial year, and benefitted from pent-up demand caused by covid-driven lockdowns in various parts of India in the first quarter of FY22″.

Madan Sabnavis, chief economist at Bank of Baroda, said one reason for the declining savings rate of Indian households could be the higher consumption of gold. “The savings rate has been falling partly due to the Indians’ penchant for buying gold to meet wedding and festive demand. “Gold also acts as a hedge against inflation and a safe haven asset during times of economic or geopolitical crises,” he added.

RBI’s latest data shows household savings rate as a proportion of GDP declined to 10.8% in FY22 from 16% in the previous fiscal year. 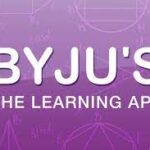