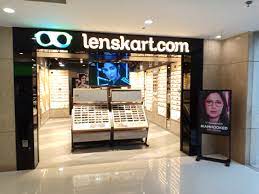 Softbank-backed omnichannel brand Lenskart has recorded an operating income of Rs 1,503 crore in FY22, an increase of 66 percent from last fiscal, according to its Registrar of Companies (RoC) filings sourced from Tofler.

However, the direct-to-consumer brand reported losses of Rs 102 crore after making a profit of Rs 28 crore in the previous fiscal.

The brand’s procurement cost increased to Rs 48,589 from Rs 29,964. Its employees benefits also increased up to Rs 245 crore, an increase of 53 percent from the previous financial year. Its other major expenses included commissions paid to selling agents which stood at Rs 305 crore, and marketing and promotion expenses which increased up to Rs 235 crore.

Its telephone postage expenses rose to about Rs 42.3 crore, from Rs 27.7 crore in the financial year. The eyewear retailer’s total expenses stood at Rs 1,726 crore in FY22 which rose from Rs 998 crore, an increase of over 72 percent.

Lenskart made Rs 115 crore from its interest on fixed deposits and other investments.

Lenskart was founded in 2008 by Peyush Bansal, Amit Chaudhary, Neha Bansal and Sumeet Kapahi. In 2019, the brand joined the coveted unicorn club. Earlier in June, the brand acquired a majority stake in Japanese direct-to-consumer (D2C) eyewear brand Owndays, one of the largest omnichannel players in the category in Asia.Later Lenskart also announced the shifting of its entire manufacturing in Southeast Asia, which includes eyewear chain Owndays, to its manufacturing facility in Bhiwadi, Rajasthan. 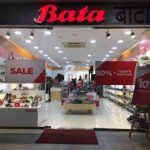 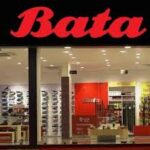