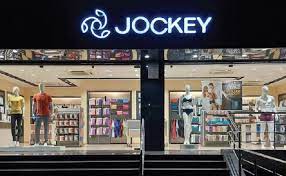 Page Industries Ltd., the exclusive licensee for Jockey in India, said it will invest Rs 290 crore to set up two facilities in Telangana. The new units will provide employment to 7,000 local youngsters. It will manufacture garments which include sportswear and athleisure wear, a release said.

The announcement was made after a top management team from the company led by V Ganesh, Managing Director, met Telangana Industries Minister K T Rama Rao here. The two proposed locations of Page Industries are at Whitegold Spintex Park Facility in Ibrahimpatnam and at Mulugu in Siddipet district, it said.

The Ibrahimpatnam facility will be a 1,50,000 sq ft plug-and-play facility built by Whitegold Spintex Park and leased to Page Industries. This facility will provide jobs to 3,000 local youngsters.

The company will build their own facility at Mulugu in Siddipet district in a 25-acre land parcel. This facility will provide employment to 4,000 local youngsters, the release said.

Rama Rao welcomed the apparel manufacturer to Telangana and assured all possible cooperation from the state government. IT and Industries Department Principal Secretary Jayesh Ranjan, Director Textiles Mihir Parekh were among the other officials present.

Page Industries is the exclusive licensee of Jockey and Speedo in India. 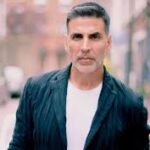 Fairfax not exiting Bengaluru airport, has ‘no interest’ in selling stake 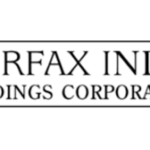