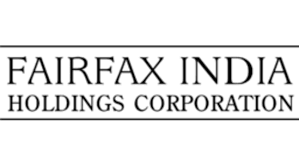 Fairfax is not selling its stake in Bangalore International Airport Limited (BIAL), said the firm owned by Canadian billionaire Prem Watsa in response to a media report that reported a deal for $1.5 billion.

Fairfax picked up a 38 per cent in BIAL in 2018 for Rs 2,522 crore, giving it control of India’s third largest airport. It subsequently increased its holding to 54 per cent by 2018 after buying additional shares from GVK group and Siemens.

“Fairfax India Holdings Corporation is a long term investor in the Bangalore International Airport and has no interest in selling its ownership interest,” said Fairfax late Thursday.

Watsa, who is of Indian origin, last March announced plans to list Anchorage Infrastructure. “The marketability of BIAL to large pension funds and strategic global airport operators, even as an unlisted company, is very high. This is supported by several recent examples of stake sales and privatisation of airport assets in India. A public listing of Anchorage will help in discovering the true value of BIAL. We believe that it could be much higher than $2.9 billion,” he said then. 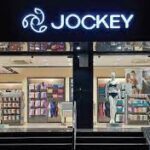 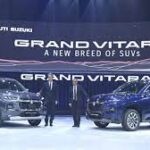