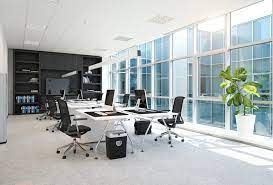 Office rent in Bengaluru rose 12.1 per cent year-on-year in July-September this year, the highest in the Asia Pacific region, according to Knight Frank. In its Asia-Pacific Prime Office Rental Index for Q3 2022, property consultant Knight Frank said that Bengaluru topped the list with 12.10 per cent y-o-y (year-on-year) growth in office rentals in Q3 (July-September) 2022.

Mumbai was at the 3rd rank in the index, recording 7 per cent y-o-y growth in office rentals, followed by Delhi-NCR at 14th rank, which remained stable during the period.

While Jakarta is in the second position with a 10.90 per cent growth in office rent, Taipei stood at fourth rank with a 5.50 per cent increase in rent. It was followed by Singapore with a 5.3 per cent rise, Brisbane with a 3.9 per cent appreciation and Seoul with a 3.7 per cent rise.

Sydney ranked 8th with a 3.40 per cent increase in rent, while Perth stood at 9th position with 2.4 per cent rental growth. Shanghai, with 1.9 per cent appreciation, is at 10th rank

Asia-Pacific Prime Office Rental Index is a quarterly publication that tracks the rental performance of prime office properties across key markets in the Asia Pacific region.

During the third quarter of the 2022 calendar year, Knight Frank’s Asia-Pacific Prime Office Rental Index remained stationary quarter-on-quarter after observing three consecutive quarters of expansion. However, the overall index is up 2.3 per cent y-o-y, the fourth consecutive rise.

The rental growth in Bengaluru, Mumbai and Delhi-NCR remained flat compared with the April-June quarter, according to the Knight Frank data. 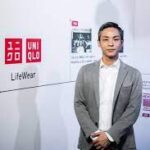 Money for value: A paradigm shift in consumer mindset in India 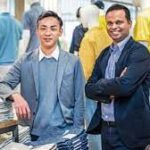