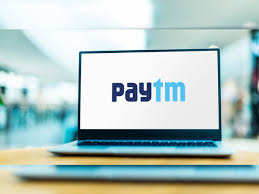 One97 Communications, the company that runs the Paytm payment network, had its shares hit a record daily low of Rs. 476.65 before closing at Rs. 477.1 on Tuesday, down more than 11% from their previous close. At Tuesday’s closing price, the company’s market capitalization (m-cap) was Rs 30,971 crore, a decrease of approximately Rs 1 trillion from the time of the offering.

The company’s share price has decreased by around 78% from the issue price of Rs 2,150. The market capitalization, which was over Rs 1.38 trillion when the IPO was announced, has dropped 77% in just over a year.

After Macquarie’s note from Monday warned that Paytm may face a “market share risk” from Jio Financial Services, the company’s shares plummeted on Tuesday. In the future, Jio Financial will be moderately competitive in the secured lending market in addition to being able to offer competitive rates in the merchant lending and digital unsecured lending industries, the report stated.

Additionally, the company’s lock-in period ended on November 15 and 86% of its shares were made available for trading. According to data from BSE, the share price has decreased by 24% since that time. 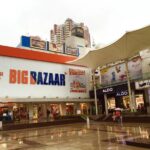 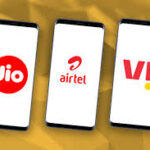