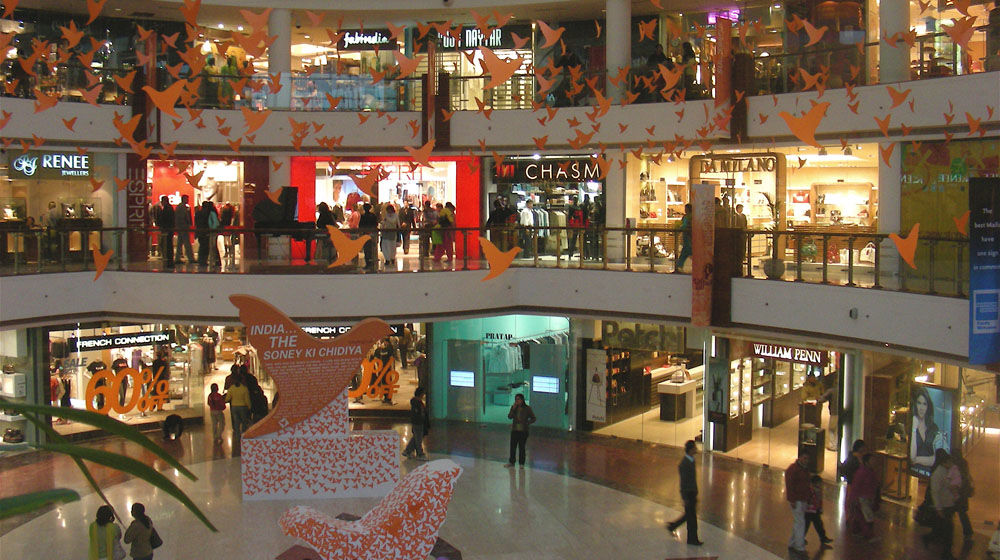 The Retail industry continued to report a healthy recovery in the September quarter (Q2FY23) as the segment witnessed improved footfalls. In addition to reporting a healthy YoY growth, revenue for most retailers crossed pre-pandemic levels (Q2FY20), indicating a recovery from the COVID impact.

During the quarter, one retail stock gave multifold returns, net profit of 5 stocks surging over 30 percent while 2 witnessed a decline in profit and one posted a loss in Q2.

Aditya Birla Fashion and Retail (ABFRL) reported over a five-fold jump (411 percent) in consolidated net profit at ₹29.44 crore in the second quarter of FY23, led by robust festive sales and consistent performance from e-commerce channels. The company had posted a net profit of ₹5.09 crore in the same quarter last year.

Its revenue from operations rose 49.66 percent to ₹3,074.61 crore during the quarter under review as against ₹2,054.34 crore in the corresponding period of the previous fiscal. The Aditya Birla group firm achieved its “highest quarterly revenues” in Q2 FY23, the company said in its earnings statement.

Meanwhile, Edelweiss said that ABFRL posted strong revenue growth across segments and continued to expand its footprint (106 brand stores and 947 MBOs in Q2FY23).

“We expect this performance to continue in H2FY23 on account of the strong wedding season and aggressive store expansion. However, we expect margins to remain under pressure due to anticipated increases in advertisement spends and other overheads (owing to normalisation of operations),” the brokerage stated.

After ABFRL, Avenue Supermarts reported a nearly 63 percent YoY rise in net profit for the September quarter to ₹730.48 crore. Revenue for the quarter rose nearly 36 percent on year to ₹10385 crore.

Avenue Supermarts has been a consistent compounder with the stock price increasing at 35 percent CAGR in the last five years. “DMart continues to remain India’s most profitable low-cost retailer and a strong play on India’s retail growth story and a key beneficiary of unorganised to organised segment shift,” brokerage house ICICI Direct said.

“The management has guided at a gross margin of 55-57 percent for all formats. It reiterated its guidance of 260 stores over the next three years. This should increase with the addition of FitFlop and the Cravatex acquisitions,” said MOSL.

Meanwhile, Bata India reported a 47.44 percent rise in consolidated net profit at ₹54.82 crore in the second quarter ended September 2022, helped by increased footfalls at stores. The company had posted a net profit of ₹37.18 crore in the July-September quarter a year ago, Bata India Ltd said in a BSE filing.

Its revenue from operations during the quarter under review was at ₹829.75 crore, up over 35.11 percent from ₹614.12 crore in the corresponding quarter of FY22.

Further, Titan and Trent posted over a 30 percent rise in their net profit. Titan reported a 34 percent year-on-year (YoY) rise in net profit for the September quarter to ₹857 crore. Total revenue from operations increased 22% on year to ₹8,730 crore,

Whereas, Trent reported an on-year 41 percent jump in standalone net income at ₹193 crore in the September quarter, driven by robust revenue. Revenue, including GST, rose 78 percent to ₹1,929 crore, which is the highest ever for a quarter, the company said in a statement.

However, footwear brands Relaxo and Campus Activewear reported a 67 percent and 48 percent decline in their net profit in the September quarter mainly due to higher raw material prices.

Relaxo management said that consumers were facing inflationary pressures, which affected their affordability and they had started moving to cheaper alternatives even at the cost of quality. Hence, the company took an aggressive price correction in September 2022 to be competitive in the market, it said.

Govt wants solar manufacturers to bid for $2.4 billion in aid 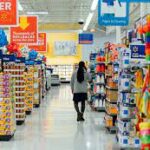