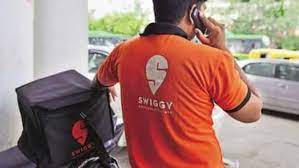 Food tech giant Swiggy has seen a significant rise in its restaurant food delivery and quick-commerce businesses, according to Prosus — one of its largest investors.

However, on an annualised basis, Instamart’s GMV (annualised) stood around $350-$400 million, as per analyst estimates. That compares with Blinkit’s roughly $400-$450 million.

Swiggy has nearly 200,000 restaurant partners and over 300,000 delivery executives, said Prosus, which owns a 33% stake in the food tech firm.

The investor has, however, seen its share of Swiggy’s trading loss increase to $105 million, up from $34 million in the first half of FY22, thanks to investments in the core business and in Instamart to help the company “expand its footprint”.

Earlier when Prosus announced its FY22 results for the year ended March 2022, it said Swiggy’s business had fully recovered from the blow that the pandemic dealt. And now, the investor maintains that “Swiggy remains well-funded to drive its business objectives”.

Prosus has invested around $300 million in Swiggy and has seen its stake in the Bengaluru-based company reduce from about 41% to 33% because it did not participate in subsequent fundraises equally.

So far, Swiggy has raised over $3.5 billion worth of capital and is valued at $10 billion — a decacorn. Its food delivery business competes with Zomato, while Instamart competes with Zomato-owned Blinkit, Reliance Retail-backed Dunzo and Y Combinator-funded Zepto. 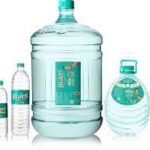 Tata to procure Bisleri for up to ₹7,000 crore: Report

Impresario plans to clock over ₹1,000 cr inocme in 3 years 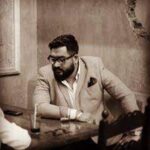