The post-Covid recovery in air travel in India has stalled, putting a question mark over the stretched finances of airlines.

According to government data, the number of passengers handled by Indian air- ports in September 2022 was still nearly 22 per cent lower than that in December 2019. Also, the monthly passenger movement at airports has moved in a narrow band since March this year, showing little sign of growth.

The biggest decline has been in foreign tourist arrivals. 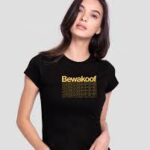 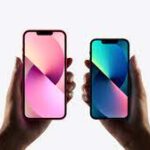