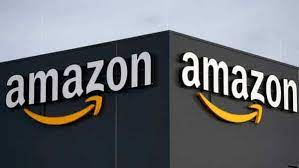 The Indian arm of the world’s largest online retailer, Amazon, said on Friday that it would cease running a food-delivery operation it had been testing in the country. Amazon India had just said the day before that they will cease running its online learning platform for high school pupils, so this news comes as a bit of a surprise.

The business said that it will discontinue Amazon Food, a service it had been testing in the southern Indian city of Bengaluru.

“As part of our annual operating planning review process, we have made the decision to discontinue Amazon Food,” a company spokesperson told Reuters.

“We don’t take these decisions lightly. We are discontinuing these programs in a phased manner to take care of current customers and partners.”

The Economic Times had previously reported that the firm will cease operations as of December 29. This news was based on a letter sent to the company’s restaurant partners.

Amazon said on Thursday that it will be discontinuing its Amazon Academy platform in India, which had debuted at the beginning of 2018 amid a surge in demand for online education in response to the COVID-19 epidemic. 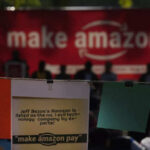 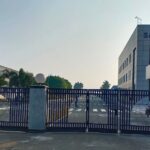