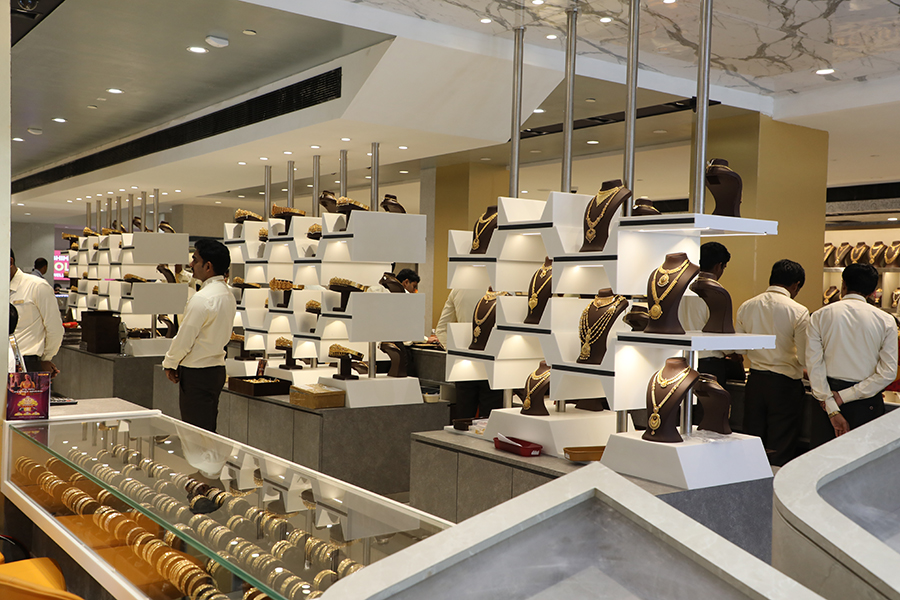 Review of the retail sector for

Across the Asia Pacific, Middle East and North Africa regions, the largest number of its consumers will come from India between now and 2030, a senior executive of cosmetics and beauty company L’Oreal said.

The company is aggressively pushing the mass-price segment in terms of distribution and innovation, with brands such as Garnier, L’Oreal Paris and Maybelline, Vismay Sharma, president of L’Oreal South Asia Pacific, Middle East and North Africa told ET.

“The addressable market is going to double in the next three-four years, the bulk of which will be recruited by mass brands. Luxury will have a role to play but the mass market will be the biggest growth sector,” Sharma, who oversees the operations of 35 countries, said in an exclusive interaction.

He said he is also hopeful of future demand.

“Disposable incomes and salaries are increasing in India, and we are optimistic about the mid- to long-term demand outlook. In the short-term, we are watching closely, because the geo-political situation impacts India as much as it does anywhere else,” Sharma, who is also a member of the group executive committee, said.

“We are hoping the geo-political situation calms down which would lead to reduction in prices of oil and food.”

L’Oreal India, a wholly-owned subsidiary of the French company L’Oreal SA, last week named Aseem Kaushik as its managing director. He will succeed Amit Jain, who will retire by the end of the year.

The beauty market, traditionally a forte of Hindustan Unilever‘s Lakme, and long-standing brands such as Revlon and Lotus Herbals, is witnessing intense competition from direct-to-consumer brands Sugar, Mamaearth and MyGlamm. The Tata Group and Reliance Retail are also planning to foray into the space.

While the Tatas are setting up premium beauty stores, Reliance Retail is in advanced talks to acquire rights for LVMH-owned beauty retailer Sephora in India from Arvind Fashions.

Ecommerce channels, currently contributing 20% to annual company sales, are continuing to grow faster for L’Oreal India even after the Covid-19 pandemic, Sharma said. 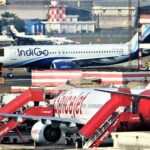 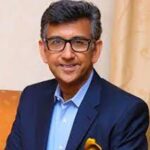 Review of the retail sector for 2022 and a roadmap