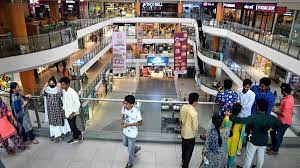 Retailers posted a 15 per cent growth in sales in November over pre-pandemic levels. According to the latest edition of Retail Business Survey released by the Retailers’ Association of India (RAI), this growth was led by segments such as footwear, sports goods and jewellery. The industry body, however, pointed out that the impact of inflationary challenges on the discretionary segment was visible.

In terms of region-wise analysis, retailers in eastern and western regions garnered a growth of 17 per cent each compared to November 2019. In the Northern and Southern regions, sales were up 13 per cent each.

Kumar Rajagopalan, CEO, RAI, said, “October and November witnessed a 17 per cent growth, which is welcome but can’t be termed as spectacular. Inflation-led worries have dampened the ability of some customers to purchase discretionary products. However, with the wedding season ringing in, we have seen an increase in purchases in jewellery, footwear, and garments.”

While footwear segment witnessed a growth of 29 per cent in November this year over pre-pandemic levels (November 2019), sales of sports goods were up nearly 24 per cent. The industry body pointed out that sales of sporting goods and footwear got a boost due to consumers purchasing merchandise for the FIFA World Cup to support their favourite teams as well as the marathon season.

Overall retail sales growth in November this year compared to November 2021 was pegged at about 6 per cent, the RAI’s survey stated. 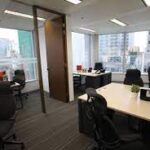 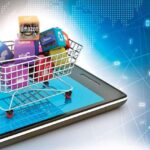