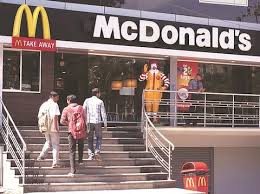 McDonald’s Corp (MCD.N) regularly engages with its successor brand in Russia following its exit from the market earlier this year, communications that are needed to ensure terms of the sale are fulfilled, its new owner told Reuters.

The deal McDonald’s struck with former licensee Alexander Govor included a set of requirements the new brand, Vkusno & tochka, must stick to, including restrictions on branding, colour scheme and product usage.

New owner Alexander Govor said this week he and the management team regularly talk over video link to the former parent company. Those conversations include how the successor firm sticks to the “road map” drawn up as part of the deal, he said.

“We are not talking about how they somehow participate in our business, this is already done,” Vkusno & tochka, which translates to “Tasty & that’s it,” CEO Oleg Paroev told Reuters. He made the remarks after announcing the upcoming launch of a new burger, the “Big Hit”, an alternative to the Big Mac.

“We are continuing to communicate with the corporation on the subject of the fact that we honestly carry out everything that we have promised to do,” he said.

In a statement to Reuters, McDonald’s said it fully exited the Russian market earlier this year.

“We remain focused on the purchaser’s adherence to de-branding and their related commitments made in connection with the sale and exit of our business in the country,” the Chicago-based chain said. 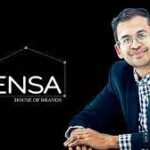