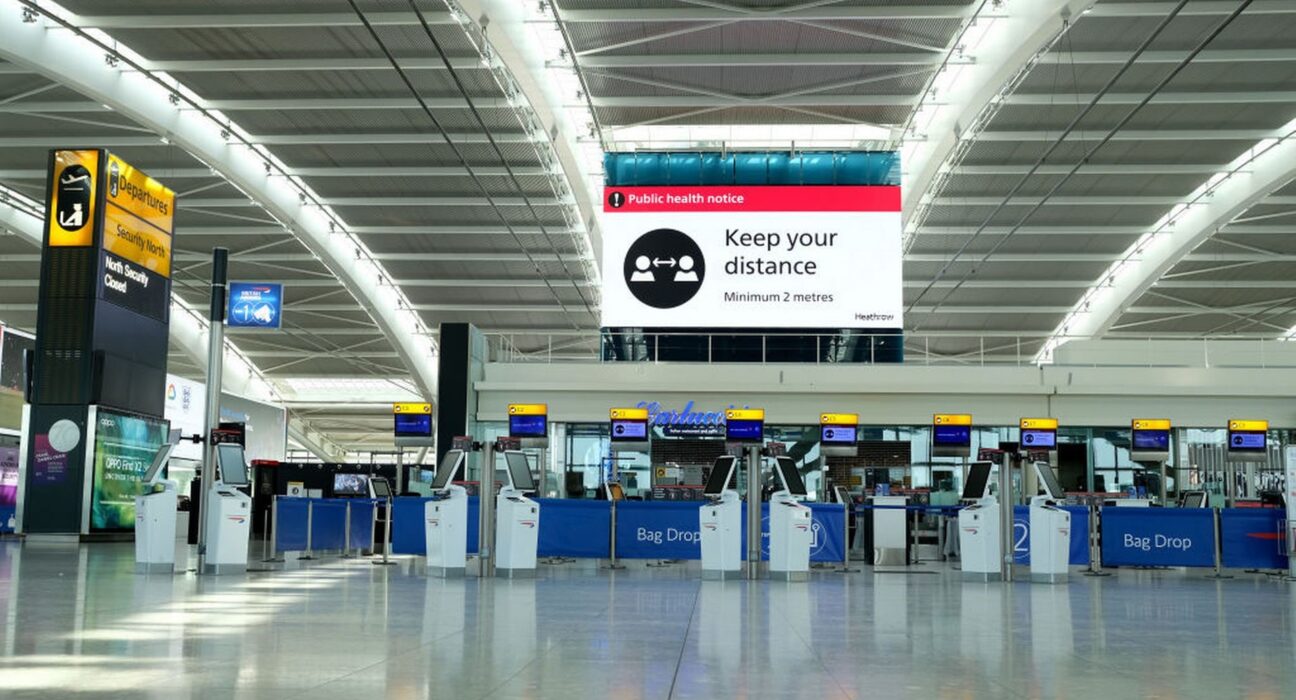 The beginning of the final holiday season of the year has triggered a massive rush for travel across the country, leading to doubling of airfares on several popular routes as loss-making airlines aim to cash in on the surge in demand.

Certain routes do not have any direct flights available from the full-service carriers for the Christmas weekend, while the low-cost carriers are offering seats for rates around 50% more than their normal fares at this time of the year.

Routes like Mumbai-Kochi, Delhi-Chennai and Bengaluru-Goa have witnessed peak surge in airfares. An indirect Air India flight to Kochi from Mumbai on Christmas eve was priced at nearly Rs 45,000, while a Vistara flight to Srinagar from Mumbai with a stop at Delhi was priced at Rs 30,000.

While the final week of the year traditionally sees high consumer air traffic, travel companies acknowledge that the fare increase seen this year is unprecedented. Compared with last year’s winter holidays, this year’s fares are at least two times higher.

Rikant Pittie, co-founder, EaseMyTrip, said: “For major sectors like Delhi-Mumbai, Delhi-Chennai and Delhi-Bengaluru, we have witnessed an increase of 50-60% in airfares for the period of 31st December to 1st January. Destinations like Goa, Delhi, Mumbai and Bengaluru are seeing a 100% jump in prices.”

There is an over 45% increase in domestic demand compared with the previous quarter for destinations such as Kashmir, Himachal Pradesh, Kerala, Karnataka, Rajasthan, Goa, Andaman and the North-East, according to Thomas Cook.

In view of the high demand, fresh capacity has been added to the winter schedule. IndiGo, the country’s largest airline, has added 21 flights starting December 9 to Goa, Port Blair, Kochi, Kolkata and Hyderabad.

Gaurav Patwari, vice-president — air category, Cleartrip, said: “At an overall level, airfares have gone up by 11% between December 21 and January 5, but some routes have seen up to 40% jump.” Capacity constraints due to engine and maintenance issues hitting IndiGo and Go First have added to the rise in airfares. Such constraints are expected to continue for next several weeks, according to market watchers and analysts. 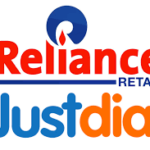