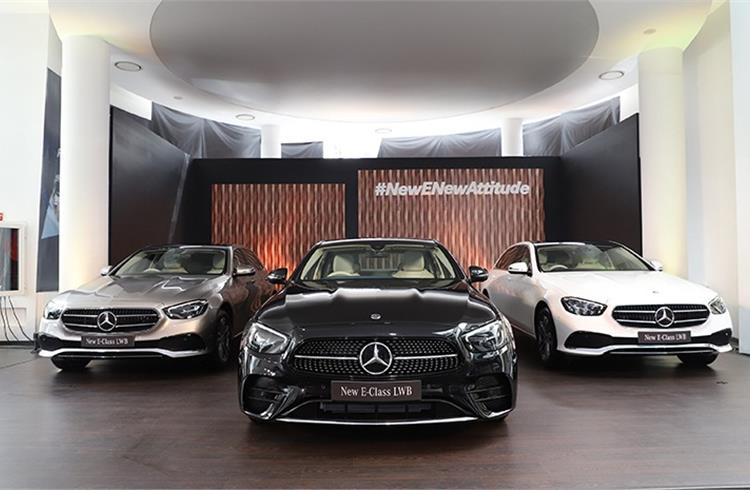 After riding the digital and electric vehicle growth for the German luxury carmaker Mercedes-Benz in India, Martin Schwenk is all set to take up another role as the President & CEO of Mercedes-Benz Thailand. Schwenk, who took charge in 2018, is known for playing a key role in preparing the company for the transition of the automotive industry and strengthening Mercedes- Benz India’s position by achieving the highest market share in the luxury car segment. businessline interacted with Schwenk on the growth of the company. Edited excerpts follow.

What are the top three things you believe you achieved as the CEO of Mercedes-Benz India?

The first would be ‘Retail of Future.’ It completely changes how the business is done and involves a high level of innovation and integration. It is direct to the consumer and complex to pull off. We are running it successfully and it is a paradigm shift from how retail business is being done. Second is the move on digital and online sales that we have established on the consumer front. Four years ago, we had zero online sales and now, 15 to 20 per cent of our sales come through the online sales channel. The company offers a sleek system online.

What are the key changes in the Indian automobile industry?

The company recently announced up to 5 per cent hike across its vehicles in the country. Do you foresee more hikes in the coming quarter?

Times are dynamic and it is very hard to predict the future. We have seen inflationary effects. Labour, raw material and logistic costs have increased, adding to supply chain disruption. I think a lot of this is not just going away. We are still importing a significant number of components, so we are certainly hit by logistics costs. If the past is diving into the future, then there will be additional increases. Now, we do hikes at the beginning of the year so that every customer can purchase if they want to.

Mercedes-Benz India stated that the local production was around 40 per cent. Does the company plan to increase it further?

About 95 per cent of our vehicles are locally produced and we build 14 models in India. Currently, we are looking at a localisation degree between 30 to 40 per cent that goes into bodybuilding and vehicle manufacturing. Going forward, we will localise products whenever it is financially viable. To localise further, we need high end tooling, which can be quite expensive. In many instances, it is not viable.

Is there anything that you wanted to achieve and that you could not? Do you have any regrets?

I have a feeling of satisfaction that is much stronger than any regrets. I had higher hopes in terms of sales numbers and thought we would sell over 20,000 cars. The setback was unavoidable. I wanted to introduce some products earlier and some of our plans had to deal with delays. It was a hurdle, but not a regret

What is your message for your successor?

The best message I can give is that I hope he remains the guy he is at the moment, which will lead him to success. Santosh Iyer and I have worked daily for four years. He is the right guy to carry things forward. 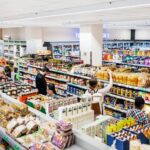 For 74 crore, Reliance Consumer Products will purchase a 51% interest in Lotus Chocolate.