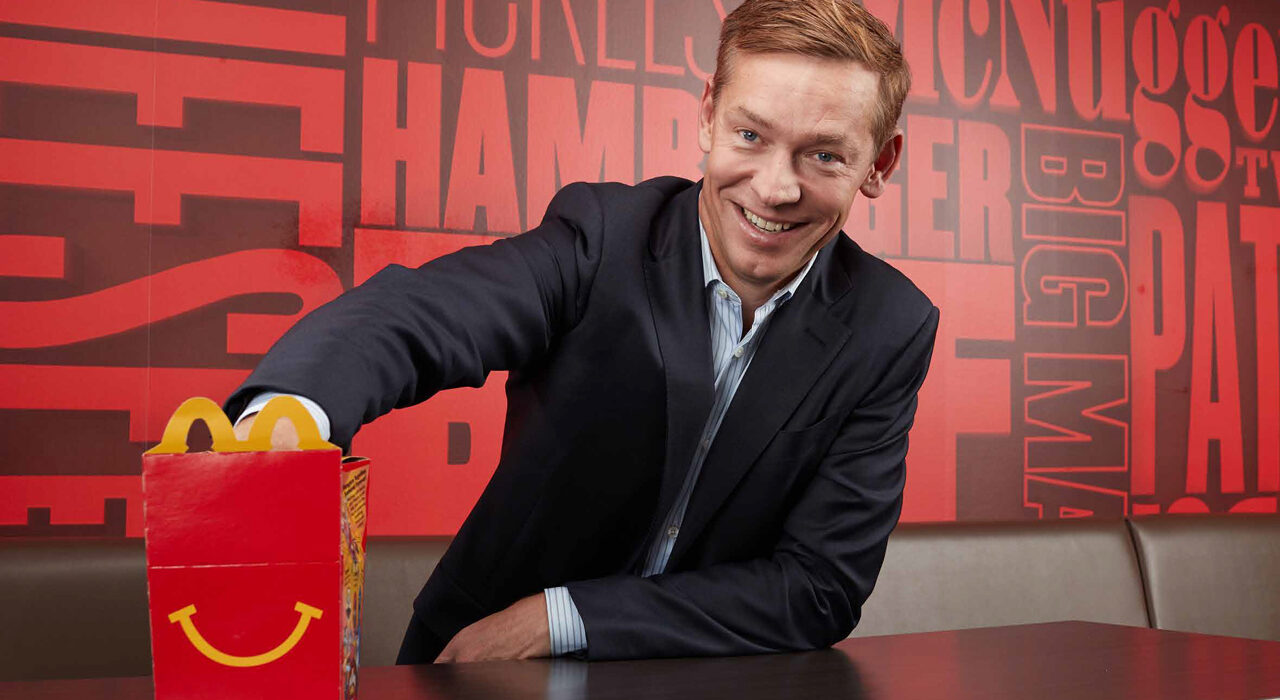 NEW YORK: Burger chainMcDonald’s Corp said on Friday that it will review corporate staffing levels and aim to build more restaurants as part of an updated business strategy.

The new plan, announced in a letter from Chief Executive Officer Chris Kempczinski to global employees and seen by Reuters, calls for the Chicago-based company to cancel or “de-prioritize” some initiatives while also accelerating store development.

That could lead to layoffs in some areas and expansion in others, the company said.

“We will look to our strategy and our values to guide how we reach those decisions and support every impacted member of the company,” the letter said, adding that McDonald’s will begin announcing key decisions by April 3.

Like other fast-food chains, McDonald’s has hiked menu prices to keep up with surging commodity and labor costs.

McDonald’s strong sales and profits also mean that it – like several other restaurant chains including Starbucks Corp and Chipotle Mexican Grill Inc – can embark on big expansion plans. McDonald’s did not provide numbers for how many new stores the company wants to build.

It now also plans to streamline technology – including its loyalty programs – and menu development in order to get new products into use globally more quickly. 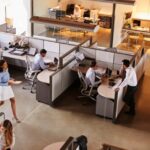 Offices absorb the impact of the Covid-19 pandemic in 2022 and achieve record 3-year growth.