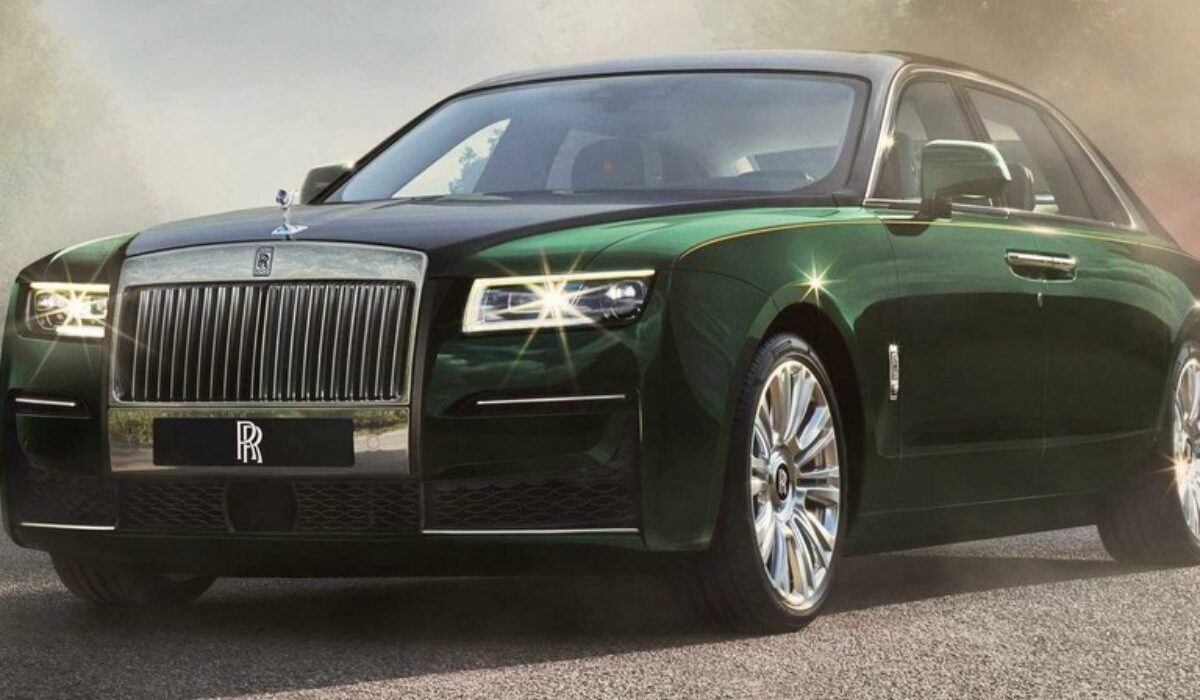 British luxury carmaker Rolls-Royce Motor Cars have recorded its highest-ever annual sales results in the marque’s 117-year history as the company has managed to deliver 5,586 cars around the globe in 2021. This is the highest volume recorded by the firm since it was founded as Rolls-Royce Limited in 1906.

Torsten Müller-Ötvös, Chief Executive Officer, Rolls-Royce Motor Cars, said ”2021 was a phenomenal year for Rolls-Royce. We delivered more cars than at any time in the marque’s 117-year history with unprecedented demand for all products in every global market.”

Rolls-Royce has sold 49 per cent more cars than in the COVID-wrecked 2020 and 461 more than the previous record it set in 2019. The figure includes sales in regions, including Greater China, the Americas and Asia-Pacific, and in multiple other countries.

In terms of India sales, Rolls-Royce stated that its business remained stable despite challenges throughout 2021. Rolls-Royce sells the Wraith, Ghost, Phantom, Dawn and the Cullinan SUV in India.

“Our extremely strong product portfolio, an exceptional Bespoke offering, together with the first full year of availability of Ghost, the launch of Black Badge Ghost in October and the continuing record demand for Bespoke personalisation, has contributed meaningfully to our extremely strong performance. This is hugely encouraging as we prepare for the historic launch of Spectre, our first all-electric car. Building on this year’s success, we will continue to evolve as a true luxury brand, beyond the realms of automotive manufacturing,” Ötvös added.

Rolls-Royce attributes this to “all-time record sales in most regions” and high demand for all its models and adds that the sales volumes achieved last year make it the undisputed leader in the uber-luxury segment.

The luxury carmaker also revealed that its latest sedan Ghost has helped the company record these numbers. The larger vehicles like Phantom and Cullinan are also seeing a huge demand as the orders are running until the third quarter of this year, it added.

In addition to this, Rolls-Royce had also announced its first all-electric car, Spectre, in 2021, which is likely to hit the markets by the fourth quarter of 2023. On-road tests of the Rolls-Royce Spectre has already begun, and by the time it’s revealed, the EV would have undergone over a 25-lakh kilometre of testing, which, the company claims, is equivalent to 400 years of use. 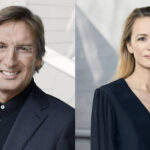