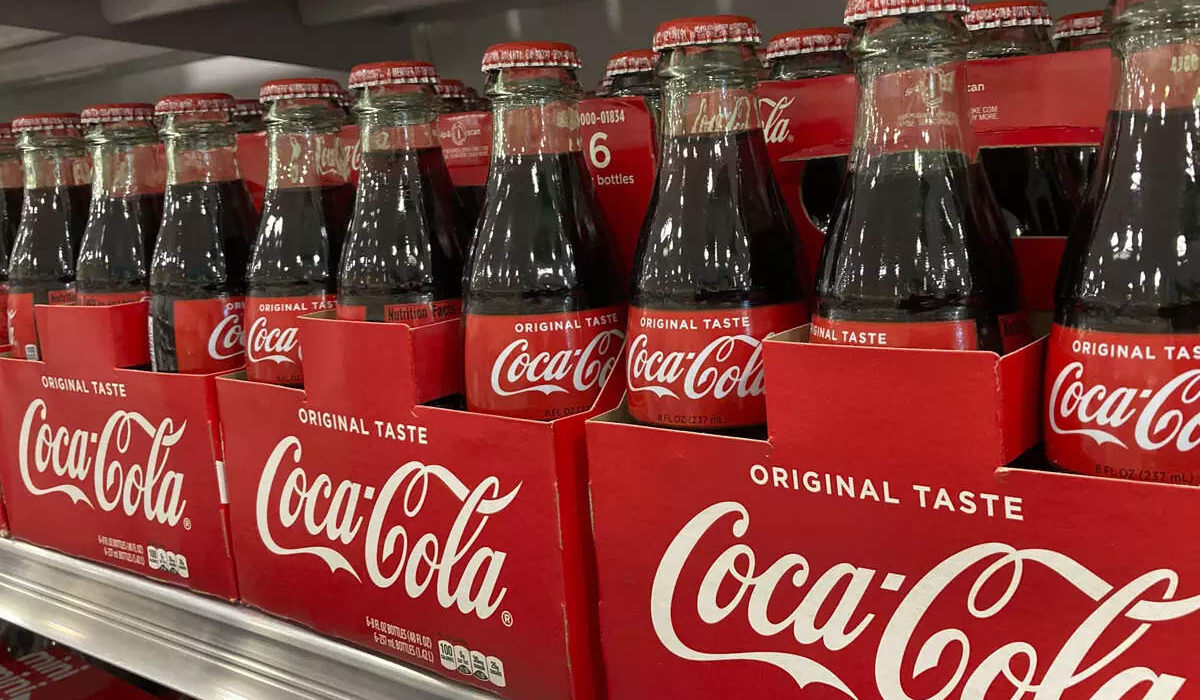 Hindustan Coca-Cola Beverages (HCCB), the bottling arm of Coca-Cola, has revived plans of selling its business as a robust post-pandemic recovery boosts valuation again, executives directly aware of the development said. The operations could be either split among independent Indian bottlers or could go to a single Indian or an overseas company.

The transaction involving asset sale of 16 bottling plants operated by HCCB will be complex and could take over 12 months, one of the officials mentioned above said.

“Coca-Cola had begun the divestment process in end-2019, by selling off its bottling units in the north, which accounted for 10% of its bottling operations. But plans to sell the remaining business were halted as Covid struck. Now, the process is being revived,” the official added.

“Rodriguez, who has been associated with the company for over two decades across various markets, has been mandated to divest the bottling business by Coca-Cola headquarters,” another official said. Rodriguez succeeded HCCB’s Indian chief Neeraj Garg who retired from the company.

Company to focus on innovation, marketing

The move to divest bottling operations across the country is in line with the beverage giant’s global strategy to sell asset-heavy operations and reduce fixed costs.

The company will focus on brands, innovation, marketing, strategy and online presence as well as supplying concentrate to its bottlers.

HCCB bottles over 50% of Coca-Cola’s overall volumes in India through 16 plants. The remaining bottling is handled by independent bottlers who together run over two dozen franchisee plants for the company.

“Potential buyers would include industrial houses, including some of Coca-Cola’s independent global bottling associates. Coca-Cola’s existing Indian franchisee bottling partners may not have the bandwidth to buy out the national bottling operations,” another official mentioned above said.

Mukesh Ambani-led Reliance Industries, with which Coca-Cola had earlier held talks for the sell-off, is no longer in fray since it is pursuing its own FMCG strategy, the official quoted above added. Reliance acquired Campa Cola from New Delhi-based Pure Drinks in August last year. And this month, Reliance Consumer Products, the FMCG arm of Reliance Retail, said it would acquire a 50% stake in Gujarat-based Sosyo Hajoori Beverages Company which sells beverages under the Sosyo franchise.

HCCB reported a net profit of ₹375.4 crore in FY22 and total income (standalone) of ₹9,147.74 crore in FY22, up 30.6% from FY21, according to regulatory filings sourced from business intelligence platform Tofler.

HCCB had invested over ₹680 crore in FY22 on manufacturing, additional capacity expansion on visi-coolers, distribution and logistics.

For the quarter ended September 30, 2022, Coca-Cola said it drove 2.5 billion transactions in India at affordable price points through the expansion of returnable glass bottles and single-serve PET packages.

HCCB had in 2019 sold its bottling operations in Delhi-NCR and parts of UP to Moon Beverages. Coca-Cola’s another largest franchisee bottler, the Ladhani Group, also acquired some of HCCB’s bottling territories in eastern UP.