The plans for Mamaearth focus on BMW-TVS is examining the feasibility of 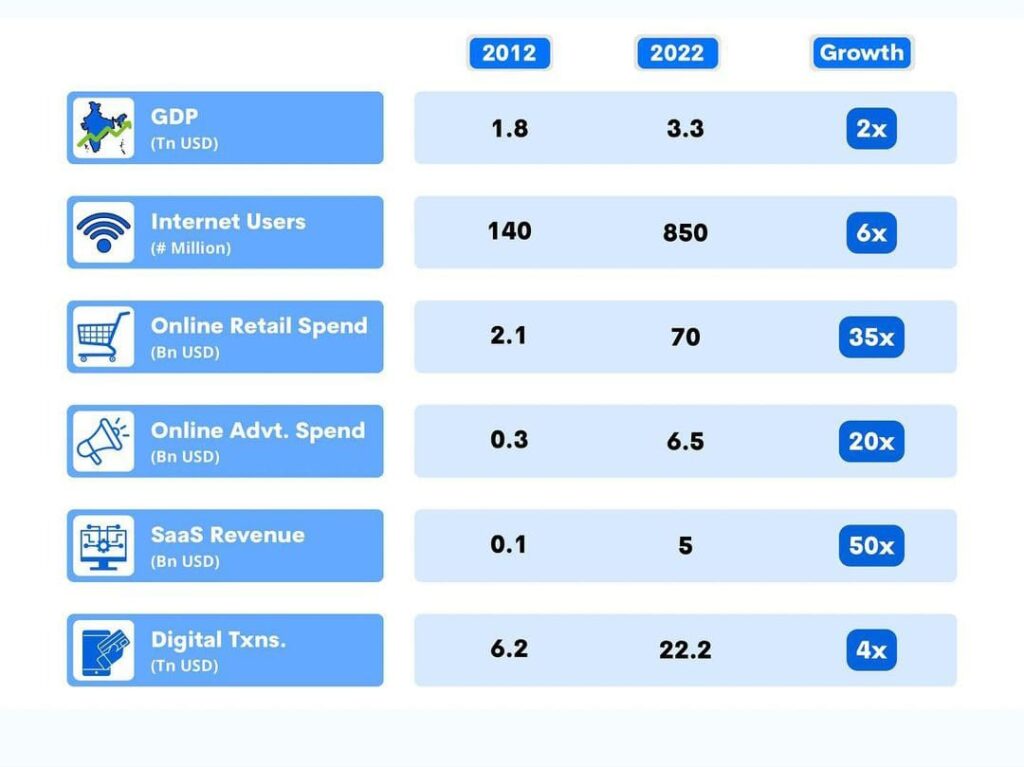 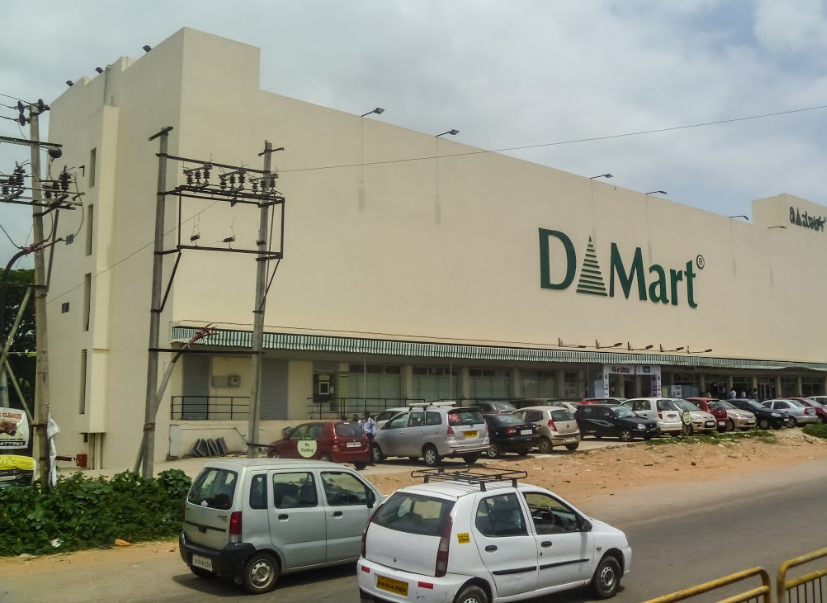 Royal Enfield’s multi-year reign in the middle-capacity motorcycle category could soon see a challenge from the Indo-German partnership of BMW-TVS, which is studying the segment to home in on a suitable bike brand.

The Eicher Motors-promoted Royal Enfield claims to be the global leader in the mid-size (engines of 250c to 750cc) category with annualised sales of 0.8 million units. It had a near monopoly in the segment with an 87% share at the end of December.

When asked about the limited competition in the mid-size segment, Ralf Rodepeter, head of marketing and product management, BMW Motorrad, said the company is analysing the market to see if there is “something that is authentic”.

The Siddhartha Lal-led Royal Enfield has tapped into the heritage value of its age-old brands, developing modern products without losing the yesteryear’s design appeal of the products. Since its rivals either never owned products that carry a heritage value or carried a matching appeal, no company has achieved notable success in this segment.

“You need to have something that holds your heritage, which holds true for Royal Enfield because their products are coming out of that same category,” Rodepeter said.

The country’s second largest two-wheeler maker, Honda Motorcycle and Scooter India, entered the segment with a couple of 350cc-powered motorcycles a few years ago. Honda’s share in the segment is 4%, according to data provided by Society of Indian Automobile Manufacturers (SIAM).

Classic Legends, a Mahindra & Mahindra-led company selling bikes under the heritage brands Jawa and Yezdi, with engines of 350cc, competes directly with the Royal Enfield range. Though the two brands do not share wholesale dispatch numbers with SIAM, retail sales data show they have a combined market share of around 6%.

April will mark 10 years of the TVS-BMW collaboration, making it a rare example of a successful joint venture in modern times. So far, the joint venture has rolled out two motorcycles under the BMW brand and one under the TVS brand, all sold in India and in developed markets like Europe, US, Japan and China.

TVS has taken the lead in designing and developing the next two-wheeler platform for BMW targeted for global markets and India. In addition to the next generation petrol-powered products, the combine has recently agreed to jointly work on fully electric products which could be introduced in two years.

“The collaboration with TVS has developed very well with over 125,000 sales of BMW bikes worldwide. We will put our requirements in quality, branding, engineering and design into our future bikes. There is more to come, we can’t tell what it is going to be,” Rodepeter said.

Next month, BMW Motorrad will make its entry into the electric two-wheeler segment in India with the launch of the CE 04 having an 8.9kWh battery and a 130km range. With BMW claiming the leadership spot in the electric car segment, the Motorrad division is banking upon this in-house expertise to develop electric motorcycles. 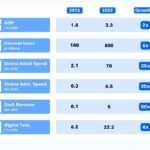 BMW-TVS is examining the feasibility of entering the market share of Royal Enfield. 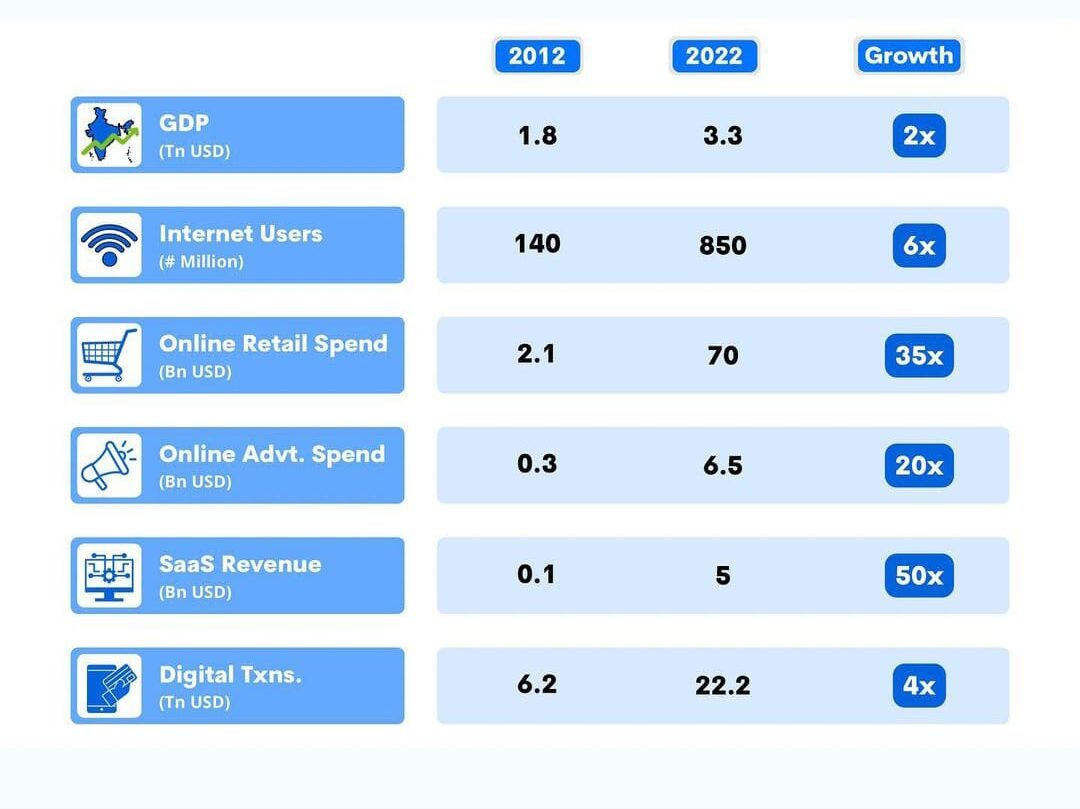 BMW-TVS is examining the feasibility of entering the market share