Malls and brands are at odds 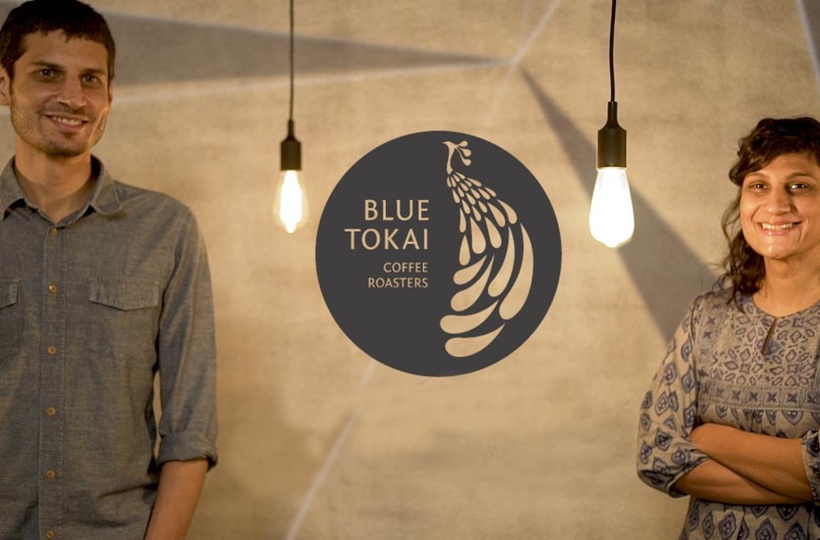 Blue Tokai, a startup in specialty 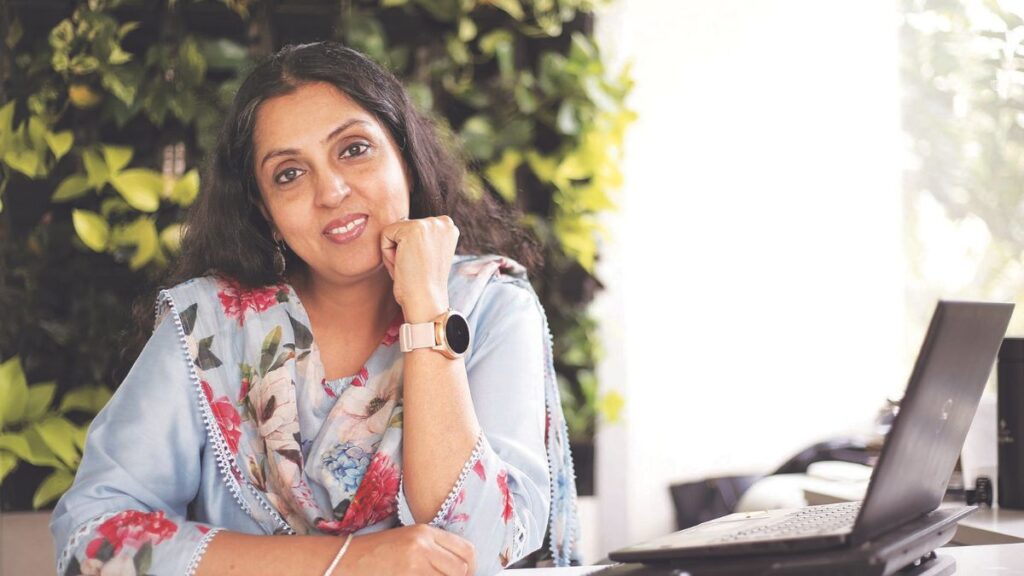 “2022 was an extraordinary year for 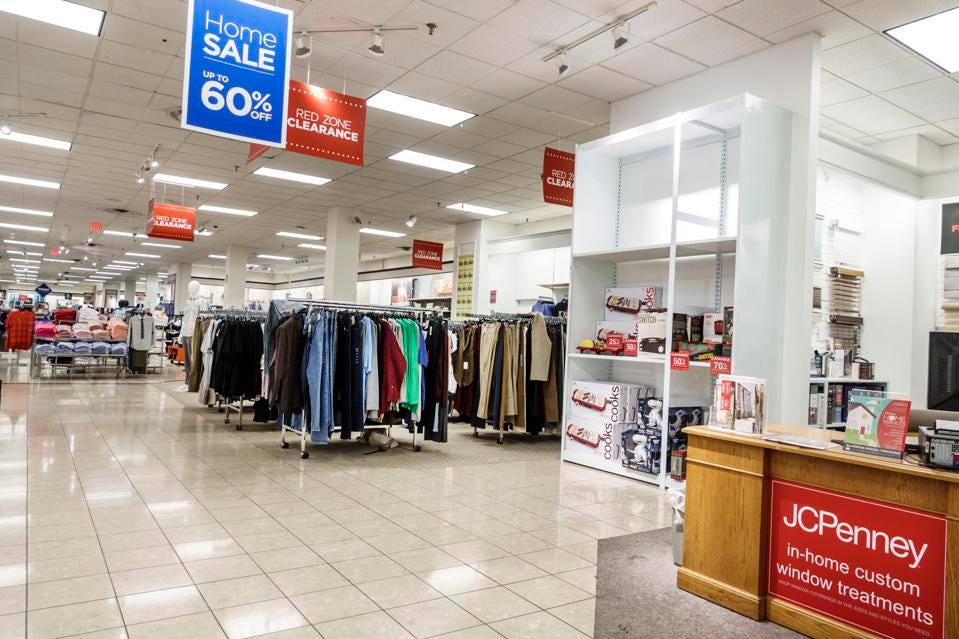 Sales of clothing decline due to

The coffee brand is expected to have been valued at Rs 650 crore, post the investment round, according to people close to the deal.

These startups compete with established chains such as Starbucks, Cafe Coffee Day and Barista.

Blue Tokai plans to add 200 new stores over the next three years to add its current footprint of 60 stores, Blue Tokai’s co-founder and CEO Matt Chitharanjan

Blue Tokai did not disclose its valuation, but Chitharanjan said it had seen a three-fold increase in valuation over its last fundraising round. He also said that less than 10% of the amount raised, or nearly $3 million, is secondary component, while the remaining is fresh capital.

“We started off as an online and B2B business. It was only after two years that we launched our first cafe. Having a physical outlet was important in terms of engaging with customers. As we expanded our cafe presence, we realised that having people to try out different products and guide them into finding out what coffee they like, has been very beneficial for us in building the brand,” he said.

Co-founder and chief operating officer Shivam Shahi said Blue Tokai was present in nine cities and planned to expand to four more cities in the next 3-4 years. Shahi joined the company in 2016.
Blue Tokai’s cafes account for nearly two-thirds of its revenue.

Abhay Pandey, general partner at A91 Partners, told ET that with increasing availability, coffee is emerging as an alternative beverage choice in India.

“People are consuming more coffee, even in other countries like China, where there is a strong tea culture. We believe that this is bound to happen in India over the next 10 years and we will see high growth rates in this period,” Pandey said. “We are getting into that virtuous cycle of demand and supply reinforcing each other in India”.

The company reported Rs 74 crore in revenue for the year ended March 31, 2022, and is clocking a revenue run rate of Rs 150 crore for the ongoing fiscal year, its CEO said, adding that Blue Tokai plans to become profitable by next year.

Launched in 2013 by Chitharanjan and Namrata Asthana as a roastery, the company has three roasteries in Delhi, Mumbai and Bengaluru, and services its pan-India operations from there.

Blue Tokai operates through three main verticals – physical cafe stores, e-commerce and marketplace channels and B2B, through which it leases out coffee machines to corporate offices and sells coffee products to hotels, restaurants and cafes.

“In addition to the cafes, we’ll be investing in more sophisticated technologies for our B2B leasing business because that has been doing well for us in the last year or so. We’re also planning on having more products in our portfolio to push e-commerce and marketplace business,” Shahi said. 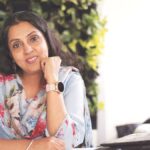 Blue Tokai, a startup in specialty coffee, receives $30 million in funding from A91 Partners. 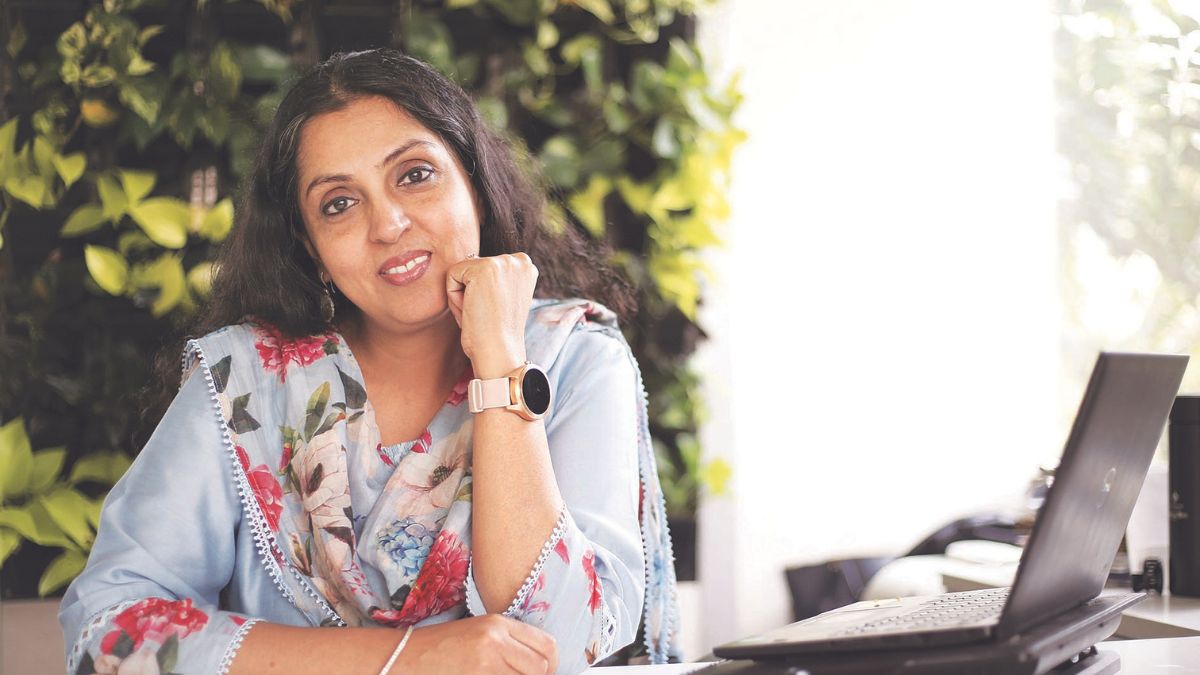 “2022 was an extraordinary year for us in terms of

Sales of clothing decline due to pricing pressure