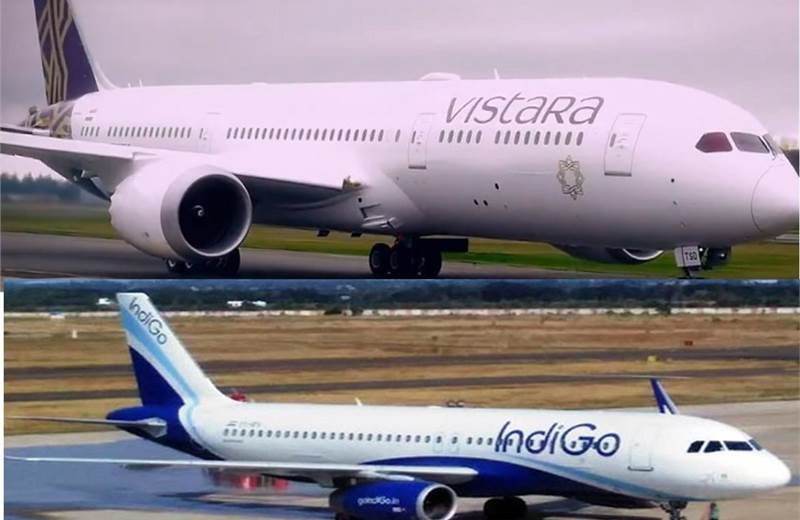 According to research, IndiGo and Vistara 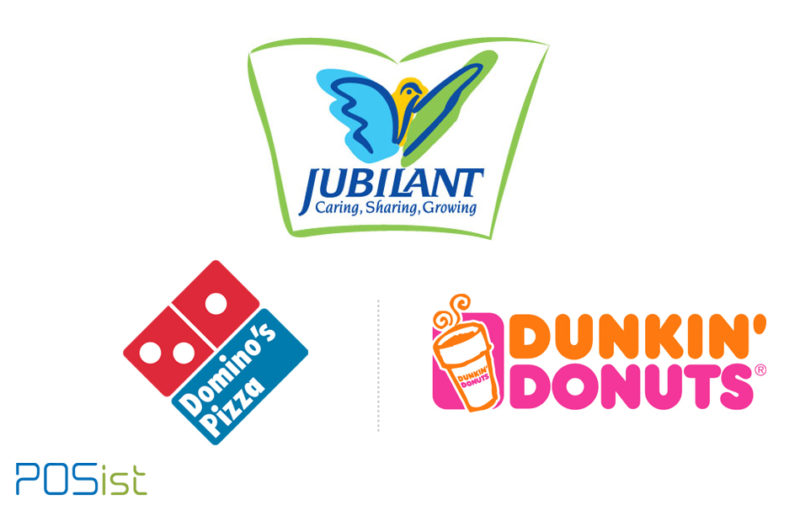 Jubilant Foodworks has a capex target 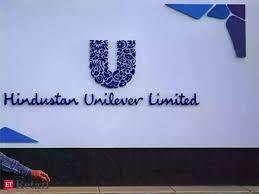 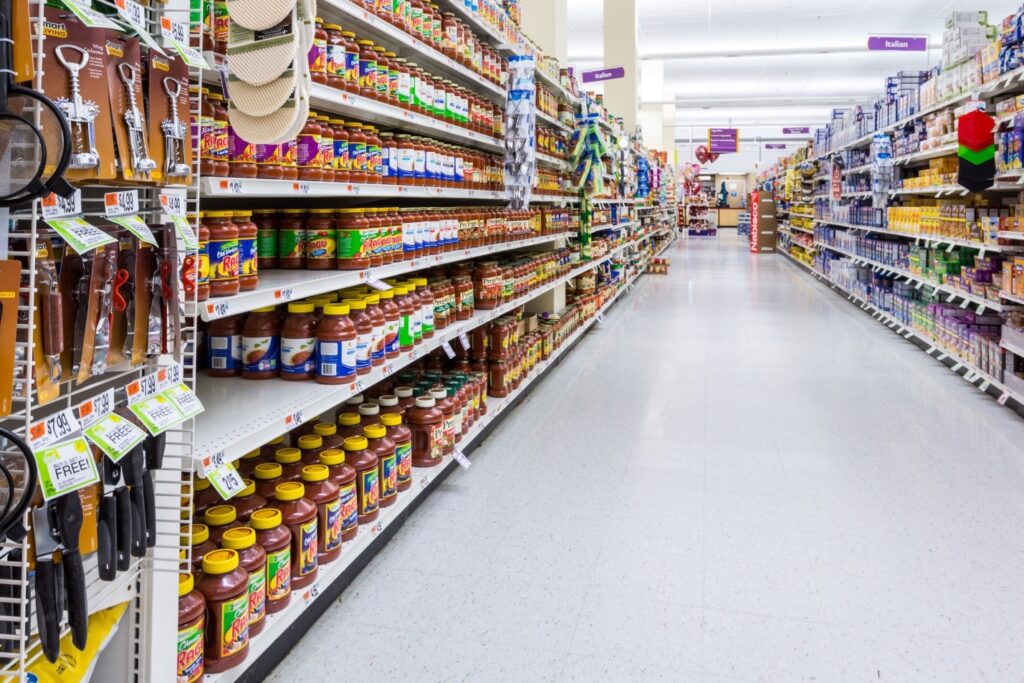 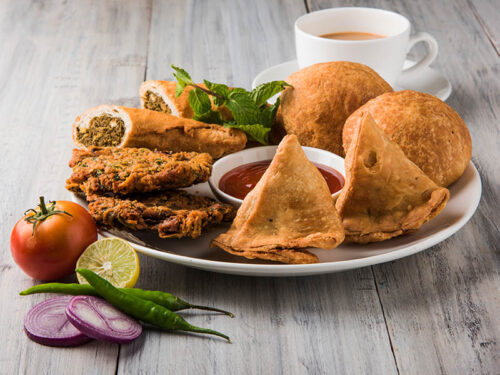 The average was substantially higher at 67% in major cities like Kolkata, Chennai, and Hyderabad, demonstrating that locals prefer Indian options to western ones.

Known for its snacking habit, India stood at the top when it comes to consuming Indian snack as compared to the western snacks. According to a recent study titled ‘STTEM – Safety, Technology, Taste, Ease & Mood Uplifter’ – The India Snacking Report (Volume I) by Godrej Yummiez, East region prefer Indian snacks more with an average of 65%. This is followed by Southern region where 63% citizens prefer Indian homegrown snacks over western snacking categories.

However, 59% in Northern region of India and 58% in Western region specified their preference in favour of Indian snacks.

Godrej Yummiez, undertook a consumer study with the objective to understand the (changing) attitudes & perceptions of Indian consumers when it comes to snacks & snacking.

“As the foremost player in the ready-to-cook category, Godrej Yummiez aimed at understanding the dynamic patterns when it comes to snacking amongst people in the country. While consumers are more willing to try and adopt western categories, what comes out clearly through this research is that consumers have a close affinity for Indian snacks,” shared Abhay Parnerkar, Chief Executive Officer (CEO), Godrej Tyson Foods Limited.

In metros such as Kolkata, Chennai, and Hyderabad, the average stood much higher at 67%, indicating that citizens here would pick up Indian options over western. Amongst all cities covered under the study, Kolkata, Chennai, and Hyderabad prefer Indian snacks the most indicating that locals of these cities are skewed towards homegrown traditional snack options. 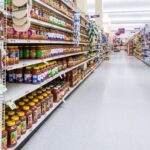 Jubilant Foodworks has a capex target of Rs 900 crore for the upcoming 12 to 18 months.

According to research, IndiGo and Vistara airlines will surpass pre-Covid

Jubilant Foodworks has a capex target of Rs 900 crore