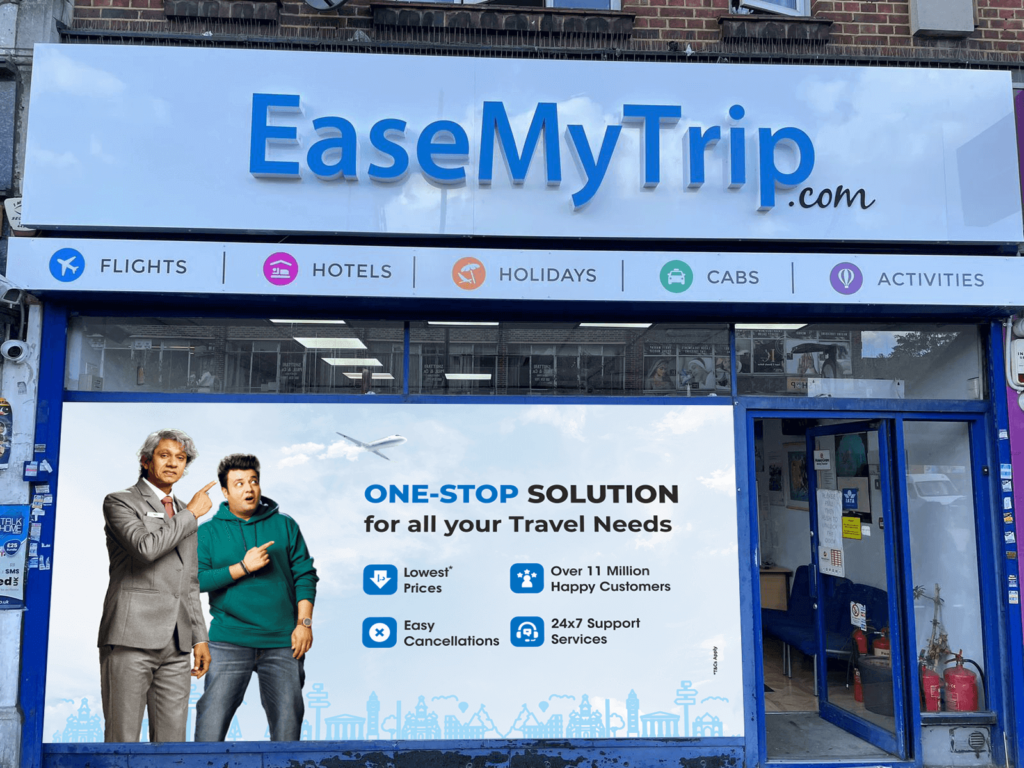 To distribute franchises, EaseMyTrip Will Open 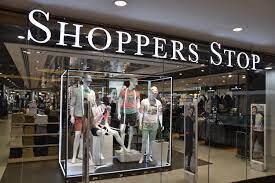 Consolidated revenue from operations during the quarter under review stood at Rs 1,137.07 crore as against Rs 958.11 crore in the same period a year ago, it added.

Total expenses in the third quarter were higher at Rs 1,075.66 crore as compared to Rs 905.14 crore in the corresponding period of previous year, the company said.

During the third quarter, the beauty category reported sales of Rs 232 crore, up 18 per cent while the private brands category grew 23 per cent, the company said.

It opened six department and five beauty stores in the December quarter, taking the total store count to 271, spread across 50 cities across India. 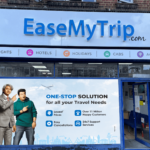 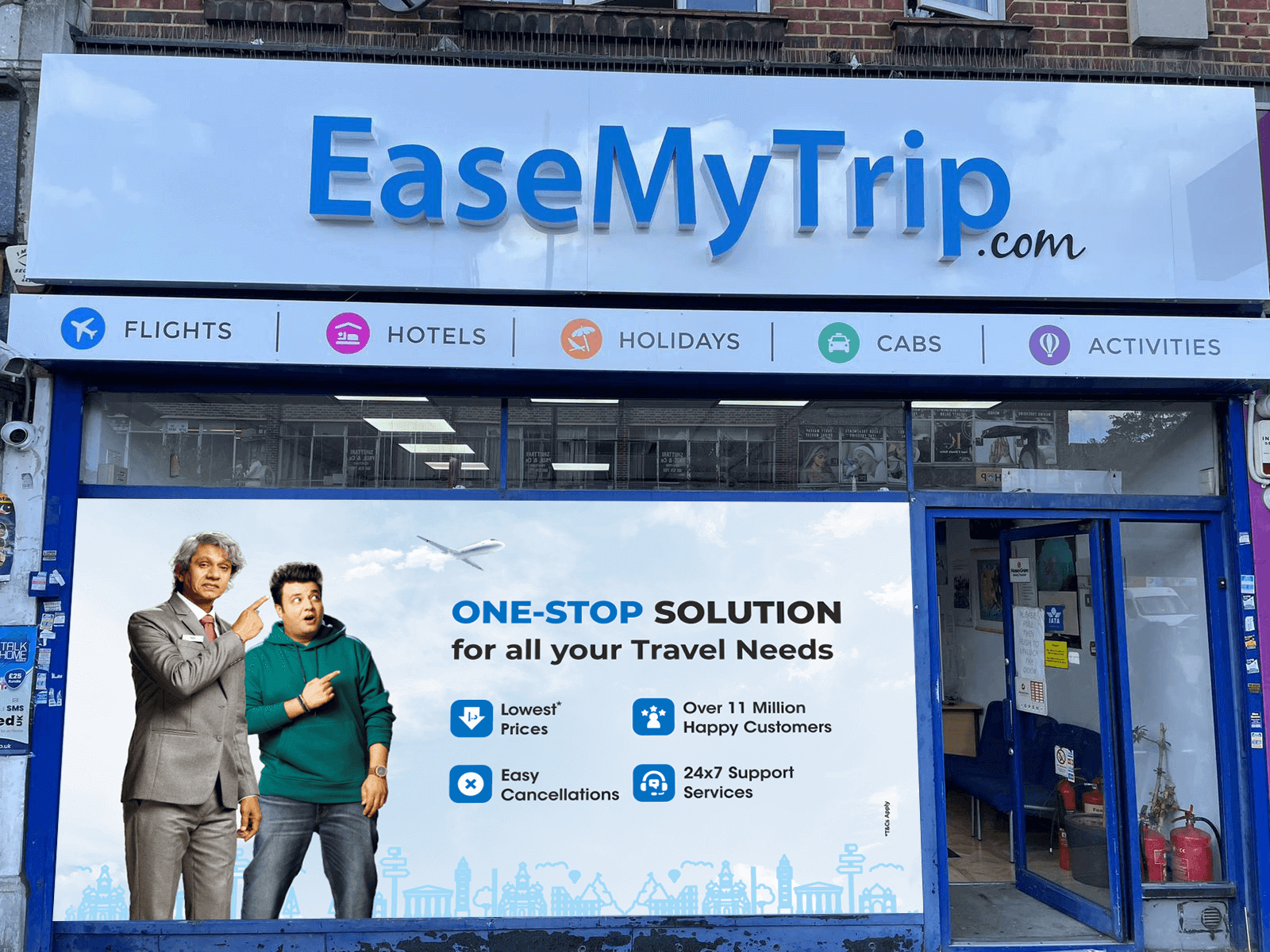 To distribute franchises, EaseMyTrip Will Open Offline Retail Stores In

Shoppers Stop’s third quarter net profit is down to Rs