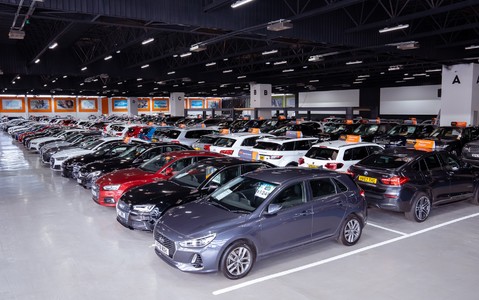 Retails sales of Indian automakers saw a jump of 11% in September as better supplies from manufacturers enabled dealers to ramp up customer deliveries, amid the festive fervour, as per the Federation of Automobile Dealers Associations. Last month, total retail sales stood at 14,64,001 units as compared to 13,19,647 units in the year-ago period. FADA also noted that October is expected to witness even better overall sales due to the festive season gathering steam.

The current festive season is anticipated by dealers to be the best in a decade for the passenger vehicle segment as the auto industry anticipates even higher sales during the month. All the auto segments such as passenger vehicles, commercial vehicles and two-wheelers, barring tractors and some three-wheeler trims, performed better in September as compared to the year-ago period.

Passenger vehicle retails increased 10 per cent to 2,60,556 units last month as against 2,37,502 units in September of 2021. FADA President Manish Raj Singhania told PTI that this could be achieved due to better availability of cars due to easing semiconductor supply, new launches and feature rich products. “(All this) kept customers glued to dealerships for getting their favourite vehicles during the auspicious period,” Singhania added.

While semiconductor supply continues to ease, FADA requests OEMs (Original Equipment Manufacturers) to match supply as per the demand so that PV sales can further receive a boost, he added.

In the passenger vehicle segment, Maruti Suzuki India led the vertical with retails of 1,03,912 units in September as compared to 99,276 units in the year-ago period. Rivals Hyundai Motor India and Tata Motors sold 39,118 and 36,435 units last month, respectively.

In the two-wheeler space, Honda Motorcycle and Scooter India led with the sale of 2,84,160 units in September. It was followed by Hero MotoCorp with registrations of 2,50,246 units. 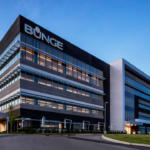