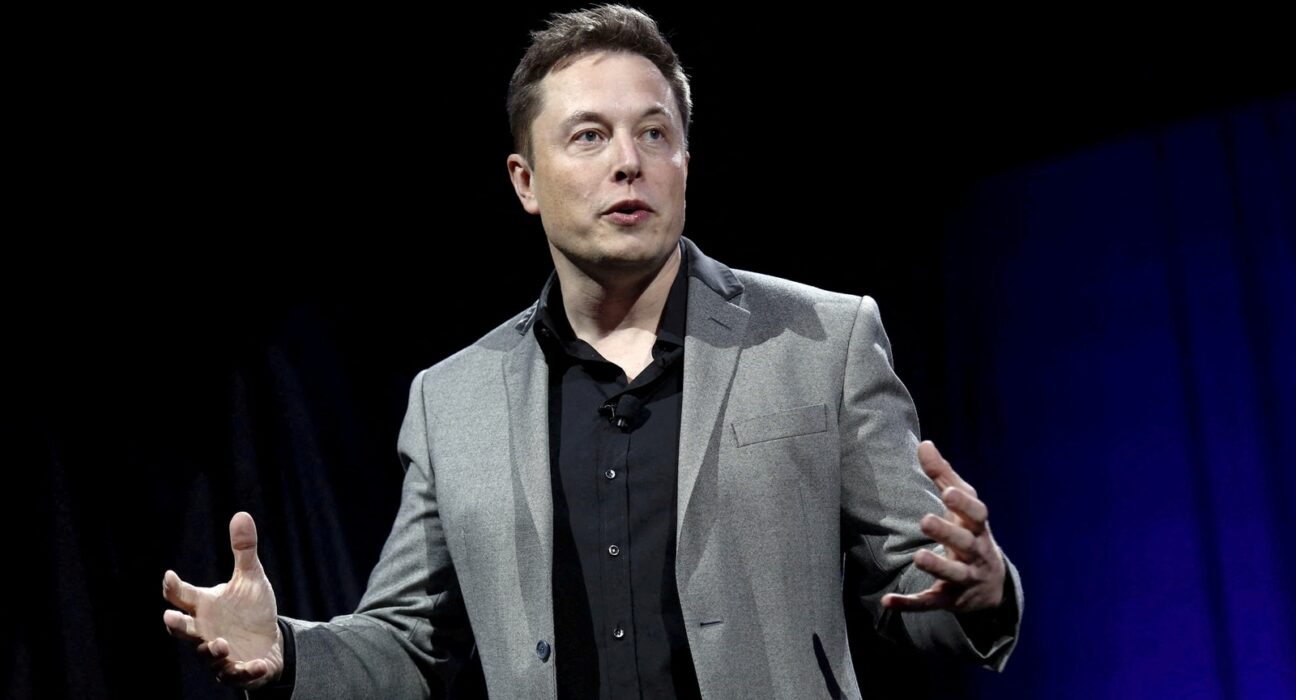 Elon Musk, the new CEO of Twitter, earlier fired the entire human rights team of the company. Now, Volker Turk – the UN High Commissioner for Human Rights – has written an open letter to Musk, urging him to guarantee that human rights remain central to the administration of Twitter.

Twitter must recognise the negative effects of its platform, just like every other business, and take action to mitigate them. The rules for how the platform should be used and developed should be based on respect for our shared human rights, Turk wrote.

While recognising Twitter as a part of a global movement that has revolutionised communication, the UN High Commissioner for Human Rights said he was writing “with concern and apprehension” about the digital public square and Twitter’s role in it.

“In short, I urge you to ensure human rights are central to the management of Twitter under your leadership,” Turk said in a letter.

Turk encouraged Twitter in his letter to defend the right to privacy and the right to free expression to the fullest extent permitted by the law and to clearly report on requests from the government that might violate those rights.

He added that hatred that incites prejudice, intolerance or violence had no place on Twitter. Real-world harm occurs from the viral spread of damaging misinformation, such as that which was related to vaccines during the Covid-19 outbreak. Twitter has an obligation to refrain from promoting anything that violates the rights of others, Turk said.

“Research is essential to better understand social media’s impact on our societies. Maintain access to Twitter’s data through its open application programming interfaces (APIs),” he said.

On November 4, Elon Musk began letting go of Twitter workers. According to an unsigned internal document obtained by The Verge, Twitter employees received an email informing them that layoffs would soon start. It’s anticipated that Musk would lay off about half of Twitter’s 7,500 employees. The mass layoff started a week after Musk had acquired Twitter. 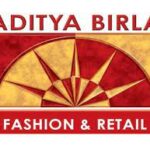 Aditya Birla Design and Retail’s Q2 income up half, sees 24% development in EBITDA