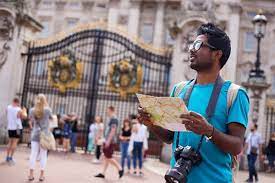 Value-conscious Indians are not allowing the rise in travel costs to deter them from taking a vacation next year.

Flight costs have shot up by at least 66% on domestic routes and about 23% on international routes from the pre-pandemic year of 2019. This new research, conducted by American online metasearch engine Kayak, owned by Booking Holdings, said the average cost of a return economy domestic flight for 2023 would be about ₹13,783 and about ₹85,631 for a return international economy flight.

The company’s vice president and general manager of the Asia-Pacific region, Elia San Martin, said that the study was conducted by market researcher YouGov, which surveyed about 1,900 people in India, and found that travel restrictions resulting from the pandemic have contributed to the current surge in travel appetite. She said 78% of those who participated in the survey were planning to travel in 2023.

While India has always been an important market for them, the growth rates in the space are propelling the company to focus more on it. “India has the largest, youngest population in the world, and when you are looking at the future of travel, you are looking at these factors too. As a destination, not just from an Asia Pacific perspective, markets like Delhi, for instance, are becoming hubs of travel,” she added.

Despite value-for-money being their number one consideration for their 2023 holidays, Indian travellers, she said, were not deterred by these high flight prices in 2023.

Prices, too, have jumped. International prices for a one-night stay in a double room in a 3-4 star hotel have increased by about 20% on average from 2019 for Indian users of the company’s website and for domestic hotel rooms by about 24% on average. 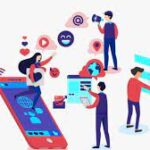 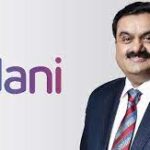