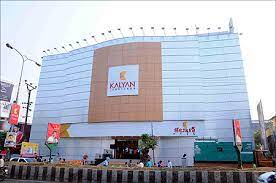 Kalyan Jewellers India on Thursday said it is planning to expand its retail footprint by over 30 per cent in the next calendar year by adding 52 showrooms. The expansion will mainly focus on the non-South region, which currently contributes 35 per cent to the India business, the company said in a statement.

The expansion will be majorly fuelled by franchisees. The company operates on FOCO (Franchise Owned Company Operated) model.

It plans to scale up existing operations in all the metros and is also looking to extend its geographical footprint in tier II and III markets in the north, east and western regions.

On the global front, Kalyan Jewellers said it is witnessing positive demand momentum and buoyant customer sentiments in the Middle Eastern business which contributes around 17 per cent to its consolidated revenue.

The company is looking at initiating a pilot franchise model in the region, post which a robust expansion plan will be laid out for its international operations, it said.

“We recorded an impressive trailing twelve months (TTM) revenue of approximately Rs 13,000 crores with a PAT of around Rs 425 crores as on September 30, 2022. Jewellery sector is shifting towards organised and more experiential retailing, and we continue to be well positioned to capitalise on this trend.

“The overall expansion strategy aims to charter our next growth phase and will increase our market share significantly and be accretive to our return on capital profile,” Kalyan Jewellers Executive Director Ramesh Kalyanaraman said. 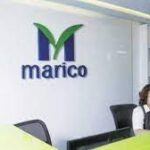 November saw a surge in auto retail sales due to festive demand. 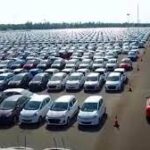