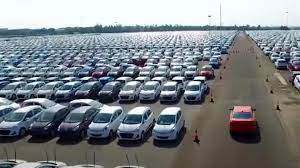 Sales hit 2.38 million units during the month, 26% higher than the 1.89 vehicles sold in the same month last year. It was the highest monthly sales, with the exception of March 2020, when sales received a boost a month before the industry shifted to new Bharat Stage VI emission norms, which made new vehicles costlier.

Sales of passenger vehicles and commercial vehicles in November surpassed the pre-covid sales peak of 2019 by 5% and 6%, respectively, while two-wheelers reached within touching distance of the record sales seen in 2019, showed data from the Federation of Automobile Dealers’ Association (Fada) which tracks new vehicle registrations.

Retail sales received a fillip from sustained festive season momentum and spillover from October, along with the ongoing wedding season in several parts of India.

Retail sales in November 2019 stood at a total of 2.34 million vehicles.

“The two-wheeler segment has responded well to the wedding season, and demand has continued after the festive season.

Till August, the two-wheeler segment was under stress, but after that, we have seen some signs of recovery and growth on a year-on-year basis.

However, we will wait to see sustained demand for a couple of more months to change our stance from cautious to positive,” said Manish Raj Singhania, president of Fada. 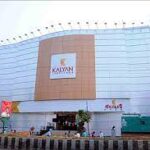 WhatsApp is becoming a channel for direct marketing for businesses.