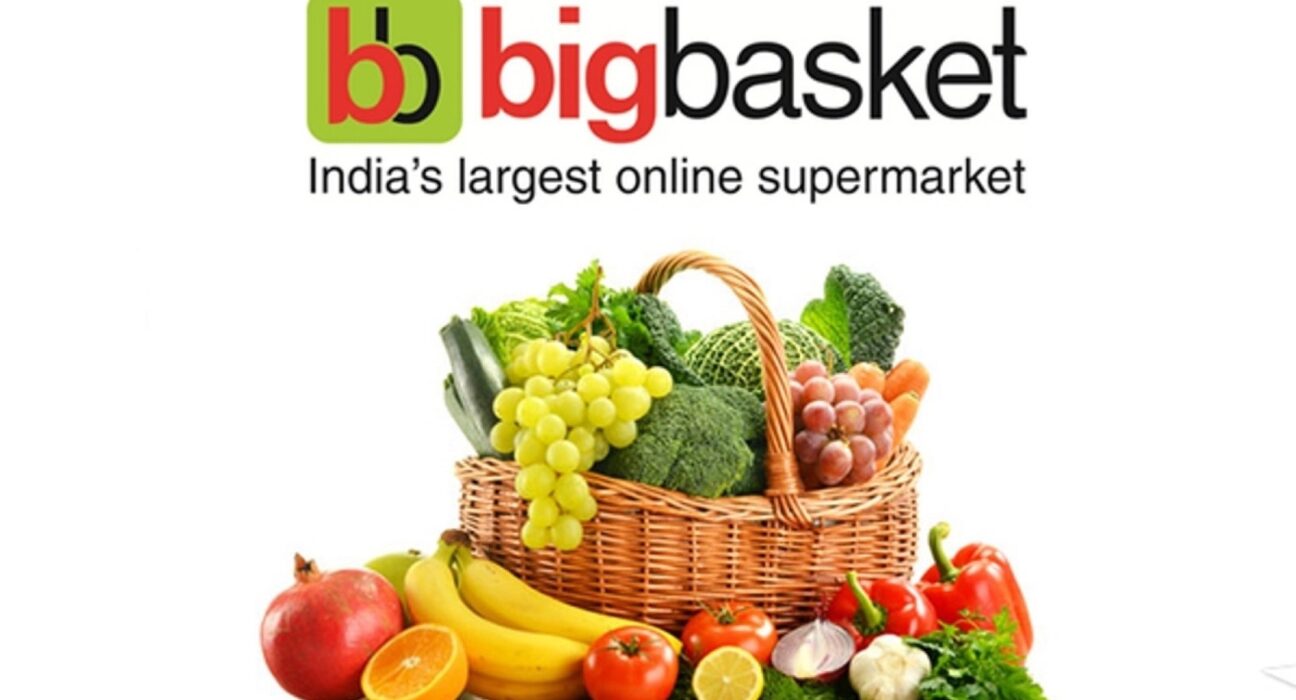 BigBasket has raised $200 million in new funding that has boosted the valuation of the Tata Digital-owned e-grocer to $3.2 billion, a top executive told ET. In addition to Tata Digital, which owns 64% in the Bengaluru-based company, other investors in the firm have also participated in the funding round. The company’s valuation has now increased by 60% compared to the last primary cash infusion. Mirae Asset, UK’s CDC are among other investors in BigBasket parent Supermarket Grocery Supplies.

Cofounder and CEO Hari Menon said the fresh capital will be used to strengthen infrastructure and ramp up marketing for expansion of the core grocery business.

It will also invest further in its quick commerce product BB Now, having entered the space relatively late.

ET was the first to report in the September 27 edition that the e-grocer was looking to raise $200 million and would be valued in the range of $3-3.5 billion, post-money. In a secondary share sale in March, it was valued at $2.7 billion.

Menon pointed out that quick commerce can’t be a standalone business for a grocery firm as it’s a ‘tricky business’ to “make money in due to its lower average order value”. At BB Now, the average order value is about Rs 460 similar to the industry average. In the past year, the quick commerce space had seen a funding frenzy that has tapered amid an industry wide slowdown in startup funding.

BigBasket plans to take the main e-grocery business to about 75 cities, up from the current count of 55 cities. It plans to also move other services like the subscription-based BB Daily onto its main app, along with Tata Digital’s epharmacy offering 1mg.

These changes and the expansion will begin in the new year.

Menon said the standalone core grocery business is expected to hit operating profitability by the third quarter of next financial year. It is estimated to close the ongoing financial year with gross sales of $1.5 billion with a target to reach about $2 billion in gross sales in the next year.

The Bengaluru-based firm’s latest funding also comes when there is a serious slowdown in late-stage funding. In September, a Tata Digital-led funding round had raised the valuation of the group’s epharmacy portal 1mg to over $ 1 billion, turning it into a unicorn.

While BigBasket can service about 80% of its existing users through BB Now, the company plans to allocate about $40-50 million for the business, going forward. “First thing is we are going to invest in BB Now, which means we will look at a hundred more stores (dark stores) to cover all BigBasket customers. By January-February we would have covered 100% of BigBasket customers,” Menon said.

There is significant expansion underway in the tier 2 markets where the company will aim to deliver in 30-45 minutes. As adding more stores in areas without sufficient density “may not make sense,” he added.

Currently, BB Now is clocking gross sales of about Rs 130 crore a month with a target to take this to about Rs 320 crore by December 2023. It is present in 24 cities currently that are serviced through dark stores — small warehouses in central locations in a city to service orders in nearby locations in quick time.

BB Now competes with Swiggy Instamart, Reliance Retail-backed Dunzo and Mumbai-based upstart Zepto. For Menon, he is clear the core business will still remain the scheduled deliveries in BigBasket across all markets in the country contributing about 70-80% of its total sales.

“I am quite certain about it (break up of quick commerce) on how it will settle among users and 70% will still be core BigBasket services while the rest will be from quick commerce and subscription services like BB Daily,” he said.

With expansion in place, Menon said he is hoping BB Now will also become an acquisition tool for core BigBasket users as opposed to the grocery service converting existing users to try the 30 minutes delivery service. “We will do a lot of cross-selling,” he said.

ET reported on December 20 saying Instamart and Zepto are incentivising users to increase their order size to above Rs 1,000 while Dunzo is pushing longer delivery timelines like an hour for Dunzo Daily.

“The moment you try to increase your average order value, your picking time goes up and the quantity a bike can carry is also restricted. The purpose people use quick commerce is because of speed,” Menon noted.

“Gross margin is also very critical and you should earn at least 4% in delivery — around Rs 18 on Rs 400 order,” he said.

BigBasket has also been bringing its key services on its main app, internally referred to as its own ‘super app’. BigBasket and BB Now are listed on Tata Neu as part of the much-hyped super app.

Menon said bringing pharmacy to its main app was always the plan, including before the Tata deal happened. “Pharma is very adjacent to grocery worldwide. If you see a grocery store they will typically have a pharmacy attached to it. We always wanted to bring in pharma even before the Tata deal. With the Tata deal done, it was a no-brainer. It will flow straight into 1mg, just like Tata Neu,” he said.

While 1mg is expected to onboard the grocery app next month, its subscription service BB Daily is also expected to come on the app in coming weeks. BB Daily is largely for morning essentials like bread, milk, eggs and other items.

Within the broader segments of online grocery and personal care, segments like meat, beauty have been given ‘doors’ on the main app. This ‘door’ essentially creates a gateway for consumers to go directly to these sections while coming to the main grocery app.

“We are going to bring in some more categories as pull outs though we are yet to decide which one. We saw beauty and meat did well but it won’t work for just fruits and vegetables. So, we are seeing if more can be done and it would be in the section ‘more’ in the app,” he said.

The company is also expanding its offline Fresho Stores from 25 stores to 100 stores. It opened its first Fresho store in Bengaluru last November. These stores are also running experiments as Bengaluru outlets sell fruits and vegetables while other FMCG products can be ordered on the app and picked up from the store. In Hyderabad, however, both fresh produce and FMCG items can be bought through the stores and in Kolkata even meat can be bought from the Fresho outlet. 20-minute delivery from Domino’s is possible, but not at the expense of safety: CEO Russell Weiner 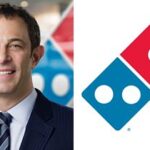