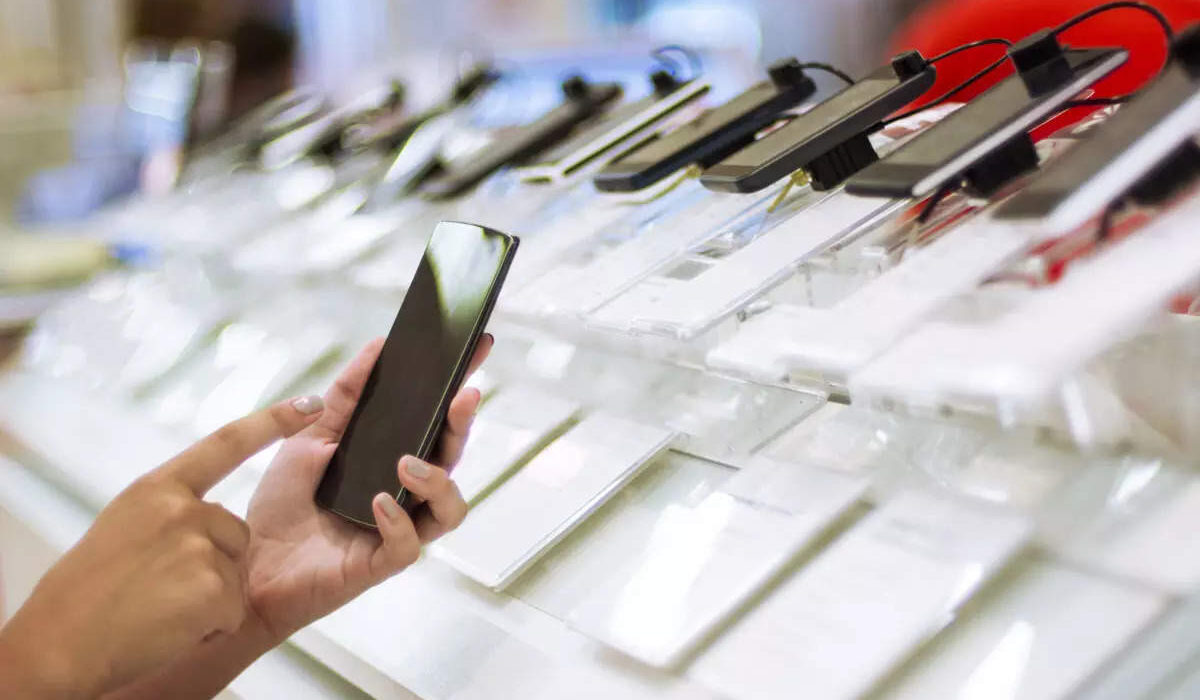 Locally-made smartphone shipments fell 8% on-year in the July-September quarter to over 52 million units owing to weak domestic demand largely in the entry-level smartphone segment, according to a report by Counterpoint Research.

China’s Oppo led the made-in-India shipments with a 24% share, followed by Samsung at 20.7% and Vivo at 12.4%. While market share of Oppo and Samsung rose in the quarter, brands such as Vivo, Dixon, Bharat FIH witnessed a fall in their market share. Bharat FIH, a Foxconn group company, manufactures smartphones for Xiaomi, whereas Dixon manufactures Samsung smartphones. Dixon’s market share does not include smartphones manufactured by its arm Padget Electronics, the research report said.

“The country’s smartphone manufacturing ecosystem continues to grow with almost 63% of such shipments coming from in-house manufacturers and 37% from third-party EMS (electronic manufacturing services) players,” said Prachir Singh, senior research analyst at Counterpoint. “We will continue to see PLI disbursements in subsequent quarters, which will add to the local manufacturing landscape. Overall, the manufacturing trend is witnessing an upward trajectory with multiple partnerships happening in recent months, like the ones between Tata Group and Wistron, and between Foxconn and Vedanta, he added.

According to the report, brands like Lava and BYD were the fastest-growing manufacturers in terms of smartphone shipments. Going forward, analysts believe that a growing focus on exports will increase the manufacturing volumes.

“Despite the adverse global climate, the Indian smartphone market has remained resilient. The government’s efforts to bring about a supply chain shift and make India a manufacturing hub with constant policy interventions in the form of PLI schemes has helped the country to attract major global players across the value chain,” said Priya Joseph, research analyst at Counterpoint.

However, in the October-December quarter the shipments for made-in-India smartphones are expected to fall by a similar 8-10% y-o-y owing to weak demand, analysts said. 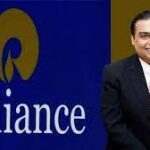 The FMCG sector wants to regain lost volume and profitability in 2023 and to combat shrinkflation. 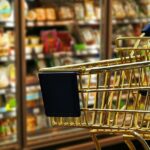 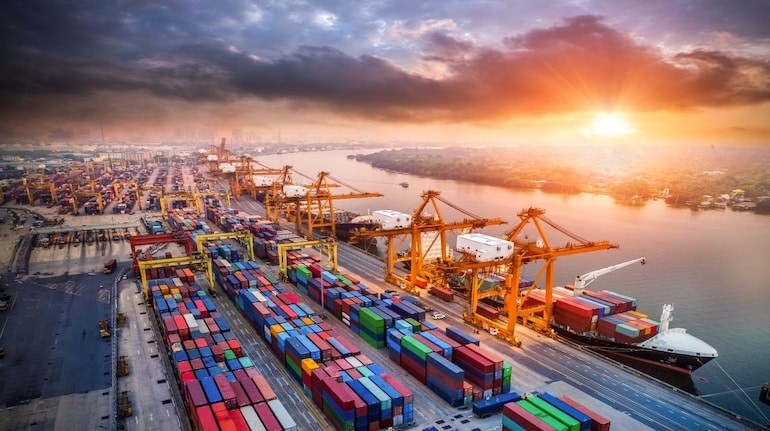 Why the New National Logistics Policy will be a Game Changer

Much has been done, and much more remains to be done. For instance, we need to move on from breaking
Business News Digital Transformation