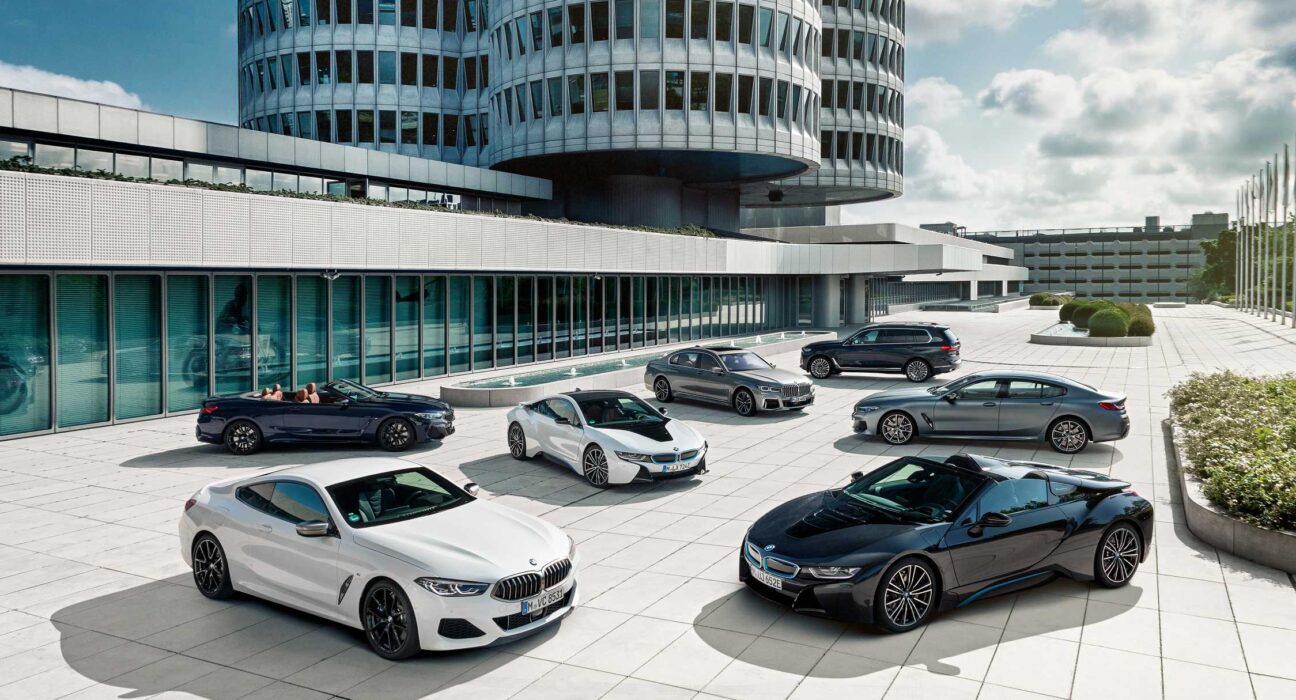 German automotive group BMW on Tuesday reported record sales of its luxury cars and motorcycles in India at 19,263 units in 2022. Customer deliveries of cars of both brands BMW and MINI registered a growth of 35 per cent at 11,981 units last year, which was the highest-ever, BMW Group India said in a statement.

“Due to a high demand, most BMW models now have a waiting period of up to six months,” it added.

For the MINI brand, locally produced ‘Countryman’ had a share of 41 per cent in sales while the ‘Hatch’ contributed 38 per cent and ‘Convertible’ 21 per cent.

BMW Group India President Vikram Pawah said the group has been focussing on bringing exclusive products, offering the best services and deep engagement towards meeting customer expectations, which has “delivered its best-ever year in India since its inception”.

“Now, our next goal is to meet the high demand for our products throughout the country and to change the game in the premium automotive segment,” Pawah said. Dubai eliminates a steep alcohol tax in an effort to increase business and tourism.

The media and entertainment sector is anticipated to expand by 12–14% in FY24. 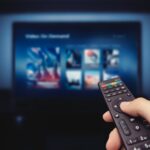