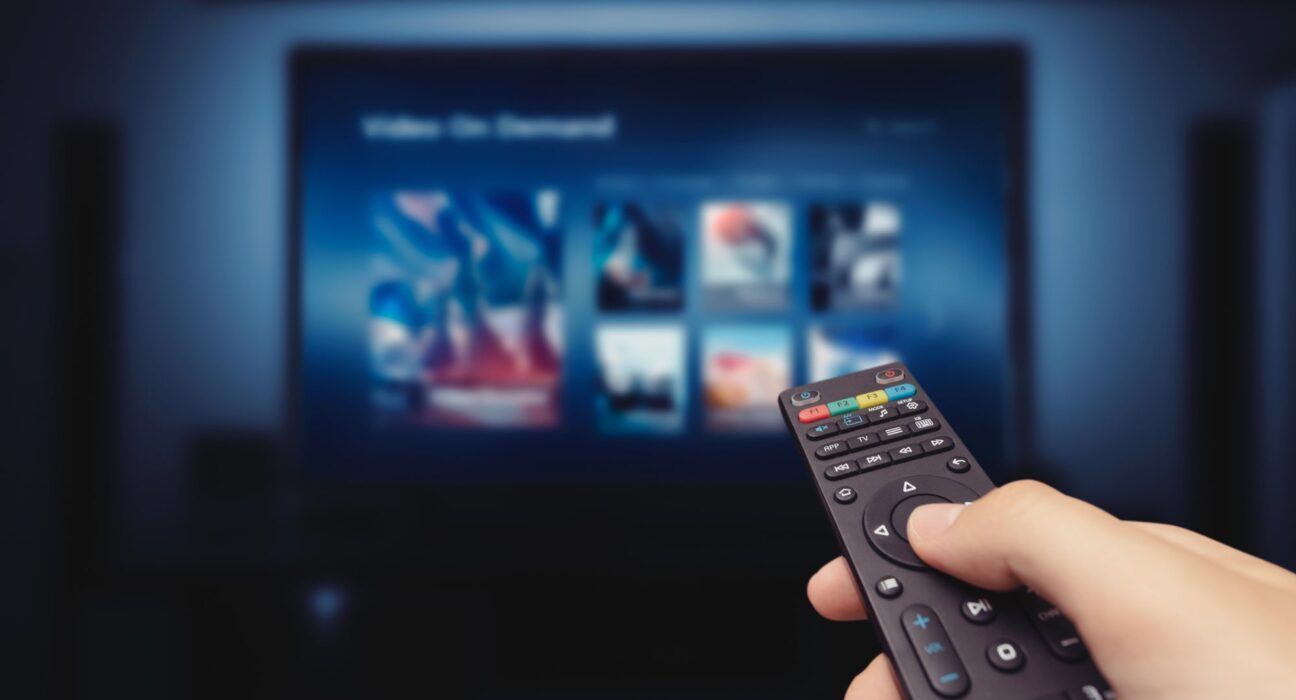 Indian media and entertainment (M&E) sector is expected to grow 12-14 per cent year-on-year to about ₹1.6 lakh crore in FY24, according to a report by CRISIL Ratings. This will be largely driven by ad revenue growth although subscription revenues are expected to grow at a slower pace.

In comparison, the sector is expected to grow about 16 per cent this fiscal.

Advertisement revenue contributes nearly 55 per cent to the sector’s revenues. As per CRISIL’s estimates, revenues alone will grow at 14 per cent on the back of positive economic activity trends. “The general elections expected in mid-2024 will trigger an increase in ad spend in the last quarter of next fiscal,’ it added .

Subscription revenues will grow at a slower pace of about 12 per cent, led by a strong recovery in films. Excluding film exhibition, the revenue growth would be modest at 4-5 per cent.

Naveen Vaidyanathan, Director, CRISIL Ratings, “While television (TV) will continue to dominate ad revenue share given its wider reach, digital will lead in growth, rising 15-18 per cent annually over the medium term. It has emerged as the medium of choice in the past few years amid accelerated adoption of over-the-top (OTT) platforms, online gaming, e-commerce, e-learning, and online news platforms. After the pandemic, digital has become the second-largest segment after TV in terms of ad spends. Together, they account for over three-fourths of the ad revenue for the M&E sector, followed by the print segment with a one-fifth share.”

Print media is expected to see healthy ad revenue growth of about 15 per cent on-year next fiscal, it would still trail the pre-pandemic level by 800-1,000 basis points. That is because of slow recovery in ad yields, especially for English editions.

Other hyperlocal media such as radio and outdoor could reach pre-pandemic levels next fiscal spurred by increased commuting as well as higher ad budgets for micro, small and medium enterprises, the key drivers for these segments, it added.

Box office collections for film exhibition, which was the most affected by Covid-19, may surpass pre-pandemic levels with strong growth of about 30 per cent on-year next fiscal, after making a strong comeback this fiscal. This will be aided by the addition of screens amid rising occupancy.

Rakshit Kachhal, Associate Director, CRISIL Ratings, said, “Increasing digitalisation would affect TV and print subscriptions in the long run, necessitating accelerated integration of digital media into traditional segments. Moreover, while moviegoers are back in cinema halls, increased OTT consumption could impact theatrical collections. Some of the pandemic-driven changes in consumer behaviour may lead to structural changes in business models in the M&E sector over the long term and will need to be monitored.”

“Nevertheless, credit profiles of large M&E companies rated by CRISIL Ratings remain cushioned by strong balance sheets (with most of them net debt free), while strong recovery in topline can help even small and mid-sized companies sustain their credit profiles over the medium term,” the ratings agency said. 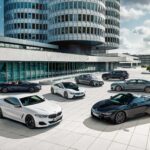 Retailers stock up on products in anticipation of Republic Day’s strong sales.