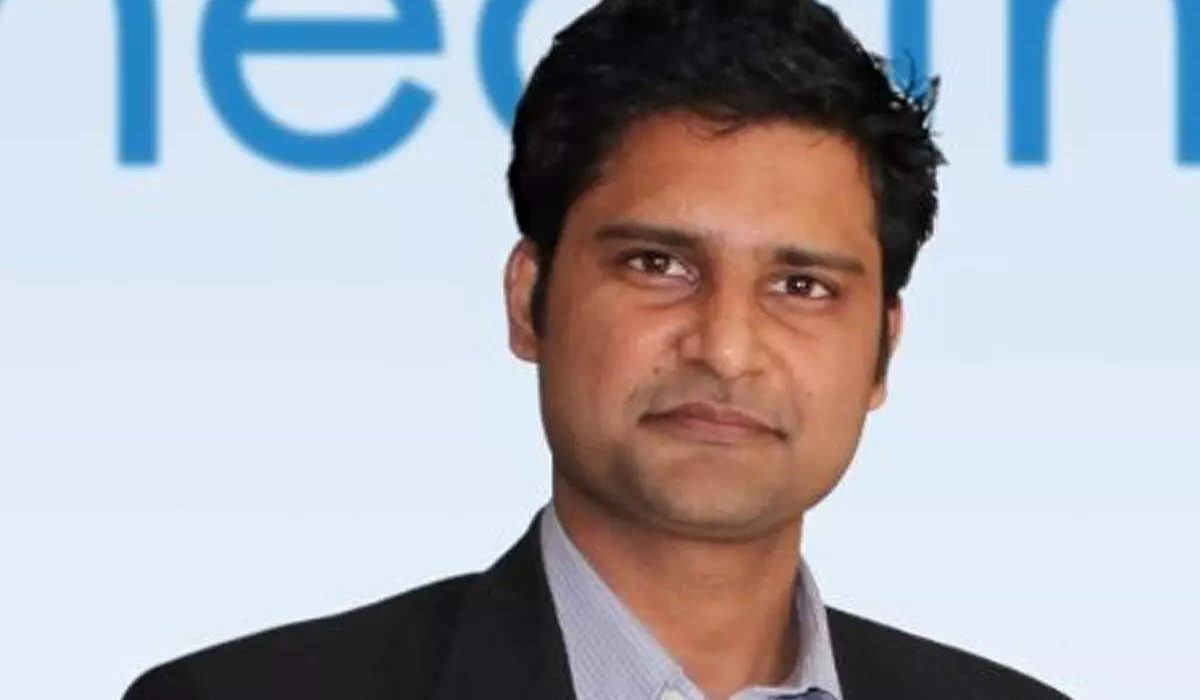 Nutrition platform HealthKart is planning a foray into the international market, with plans for an initial public offering (IPO) on the horizon, said a senior executive of the company. The company, last month, raised $135 million from Singaporean investor Temasek.

“Our current focus is on scaling the business to the next level. We want to expand our platform to the US market. An IPO is certainly a possibility in the next two to three years when the time and scale are right,” said Sameer Maheshwari, founder and chief executive officer, HealthKart.

Propelled by the pandemic, the Indian nutraceutical market has grown at a rapid pace in the last two years and is showing no signs of slowing down.

HealthKart, a market leader in this segment, has grown threefold during this period. Notwithstanding the current funding winter, it managed to raise funds, bringing its valuation to an estimated $370 million, said media reports.

“As a company, HealthKart has always been focused on fundamentals such as profitability. Our scale has increased dramatically after Covid-19 as nutrition and fitness values have taken off and we have grown threefold since then,” said Maheshwari.

“Health consciousness is an important part of a customer’s wallet now. Nutrition is becoming mainstream. People are migrating to healthier choices. There is a clear trend in the fortification of healthier versions of food. In addition, nutrition as a tool for preventive health care is also becoming an industry,” he added.

This segment, always considered to be high potential, given rising lifestyle diseases, has witnessed an accelerated adoption curve after Covid-19. Forty per cent of Indian respondents in the report stated that they would pay a premium for products promoting health and wellness, which is higher than their global counterparts (29 per cent).

“While some see this as a short-term phenomenon, we expect this phase to catalyse a larger acceleration in the propensity towards personal health, hygiene, fitness, and holistic nutrition. European and Asian nations have adopted functional foods and supplements, but the Indian consumer is still predominantly showing a preference for ‘better for you’ foods and home remedies. Ayurveda and herbal are increasingly becoming ‘back to roots’ answers to modern problems,” Angshuman Bhattacharya, national leader-consumer product & retail sector, EY India, said in the report.

MuscleBlaze, Maheshwari revealed, currently has 25 per cent of the market share and the firm is also leading in the online vitamin sphere.

“We also want to delve into other nutrition use cases as well such as healthy foods, Ayurveda, and nutrition for kids, among others. We want to be that one-stop platform which provides very well-researched and good quality products to consumers from a nutrition perspective.”

The vitamin market in India is currently valued at almost Rs 10,000 crore, but only 4 per cent of this market is online today, compared to around 22 per cent in the US.

“With our two brands, HK Vitals and TrueBasics, we have close to almost 18 per cent of the online market share currently,” said Maheshwari.

“We have also extended our MuscleBlaze brand into the healthy foods segment as well, under Fit Foods. Through this category, which has witnessed rapid growth recently, we offer protein-fortified foods such as peanut butter, protein bars, shakes, and muesli, among other products,” he added.

The firm began its journey as an online pharmacy in 2011. Four years later in 2015, the firm separated and rebranded its pharmaceutical business to 1MG, which was later acquired by Tata Group, to focus more on consumer nutrition.

In addition to its core offering, HealthKart operates 140 offline stores across 55 cities and has its products listed on various quick commerce and e-commerce platforms. The firm’s products are also available in almost 30,000 grocery outlets and pharmacies across India.

“And the back-end, we have made huge investments in research and development as well. We want deeper penetration into more nutrition categories by strengthening our existing products and building additional brands. We are also looking to take our platform to the international market,” said Maheshwari. Multiplexes and movie theatres have the right to forbid outside food, according to SC 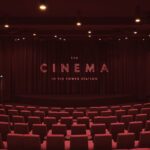